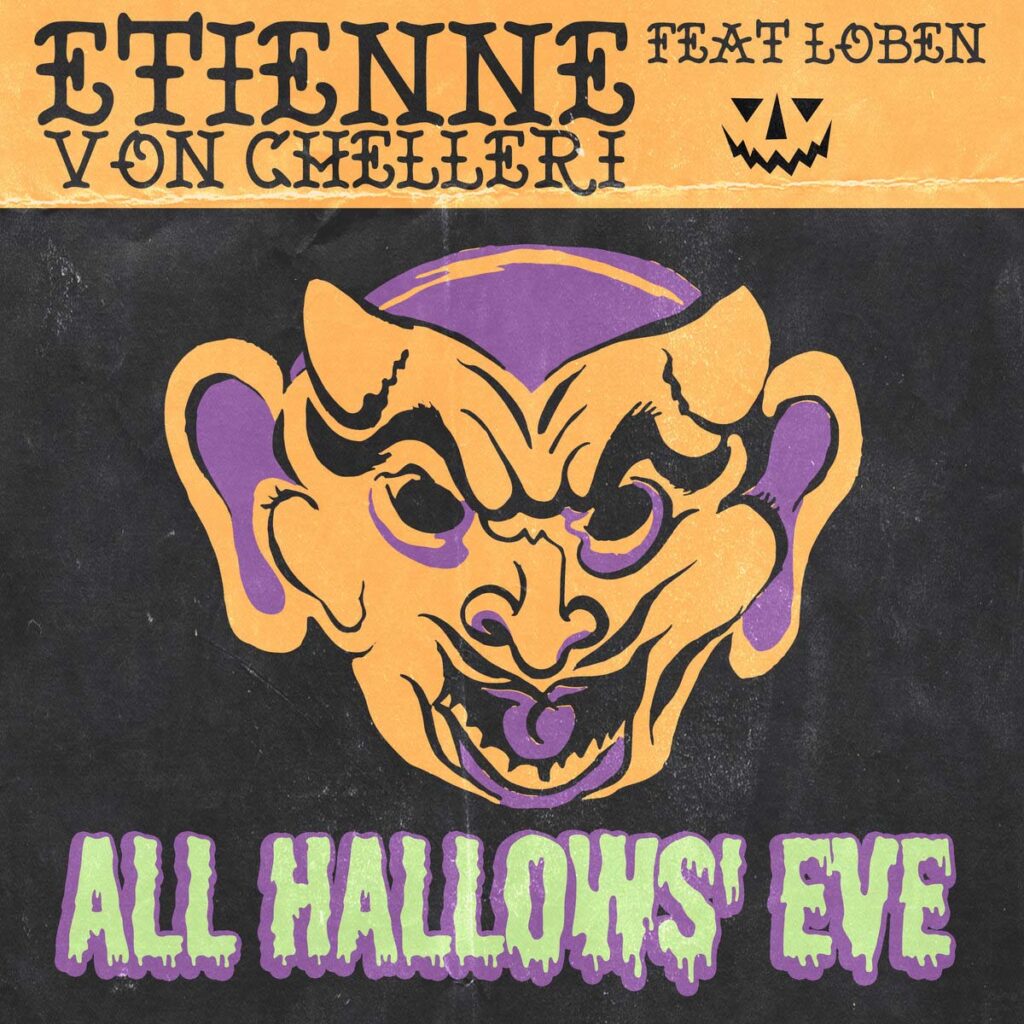 The video was created by the Slovenian artist Vasko Vidmar, and the illustrations were made by Etienne Von Chelleri.

Recorded and produced by Rihard Lobenwein.