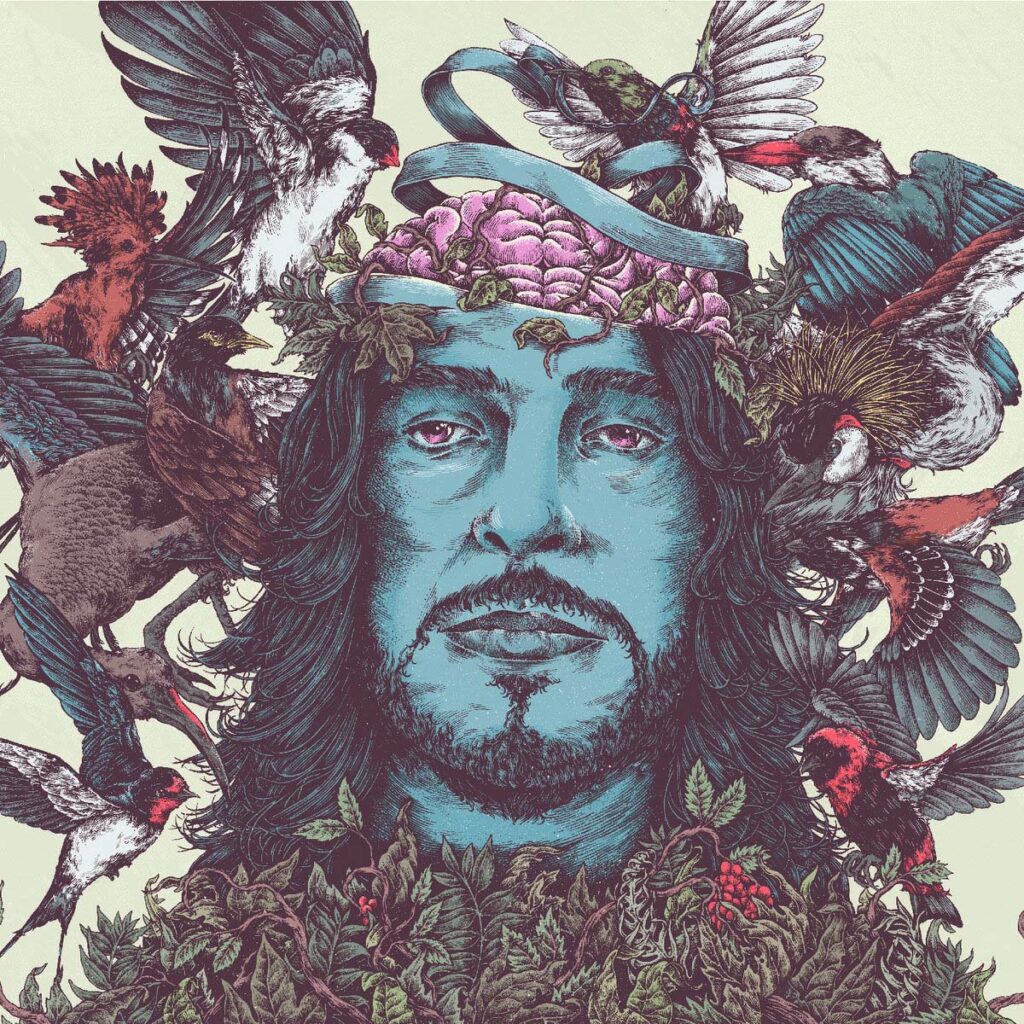 Based in Johannesburg, South Africa, Evert Snyman has launched and collaborated on various projects over the years, cementing himself as a versatile multi-instrumentalist. Snyman is best recognised as the guitarist and vocalist of alternative rock band Pollinator but has been involved in various bands over the years such as synth rockers Swandy, doom-metaller’s Mad God and experimental alternative noise-rock project Bombaby. Snyman temporarily joined South African stoner rock outfit Ruff Majik co-producing the bands acclaimed 2020 album »The Devils Cattle«.

Recorded and produced at Evert Snyman’s own Pariah Studios, new album »Pruning In The Dark« is the first to feature his entire band, “The Aviary” as well as a host of prestigious guest musicians. These guests, of course, also members of applauded South African stoner/fuzz/psych rock bands. Given the limiting confinement of the COVID-19 pandemic Snyman was hell bent to ensure that »Pruning In The Dark« was a collaborative effort. The resulting approach is a much heavier offering than 2021’s »Hot Mess«, which saw Snyman steering not only the albums engineering, mixing and mastering alone, but also the album’s instrumentation and performances. 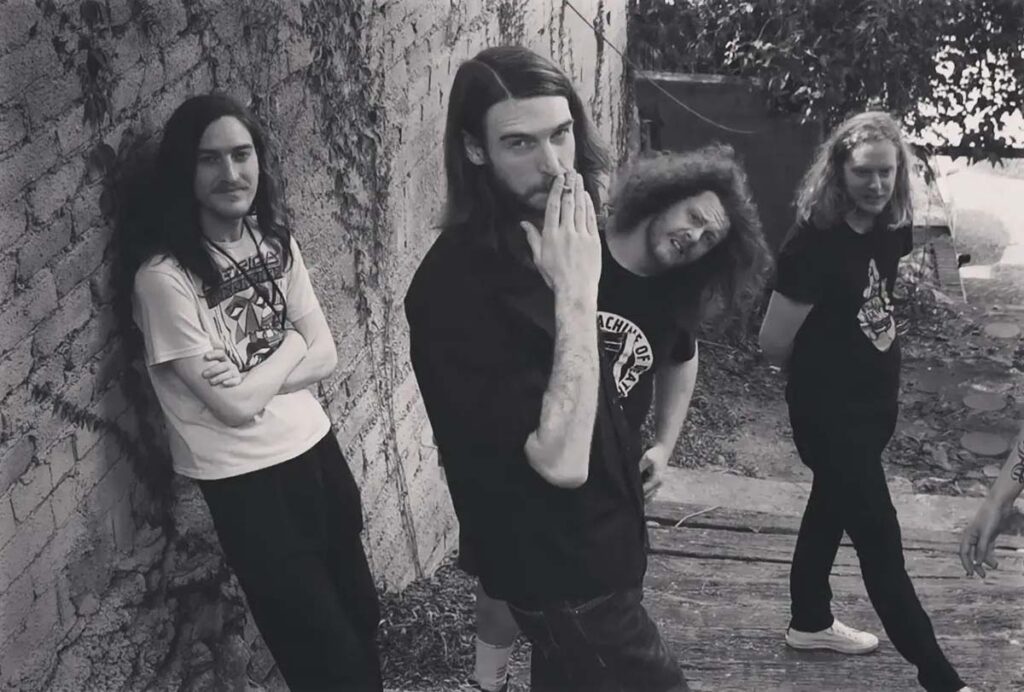 “Many of the songs came from jams that we would arrange and then record with whoever was available on the day. I liked this approach because it stopped me from overthinking the instrumentation and allowed me to focus more on the Lyrics and Vocals. We had a lot of fun making this album and I think that translates in every song from beginning to end.” – Evert Snyman