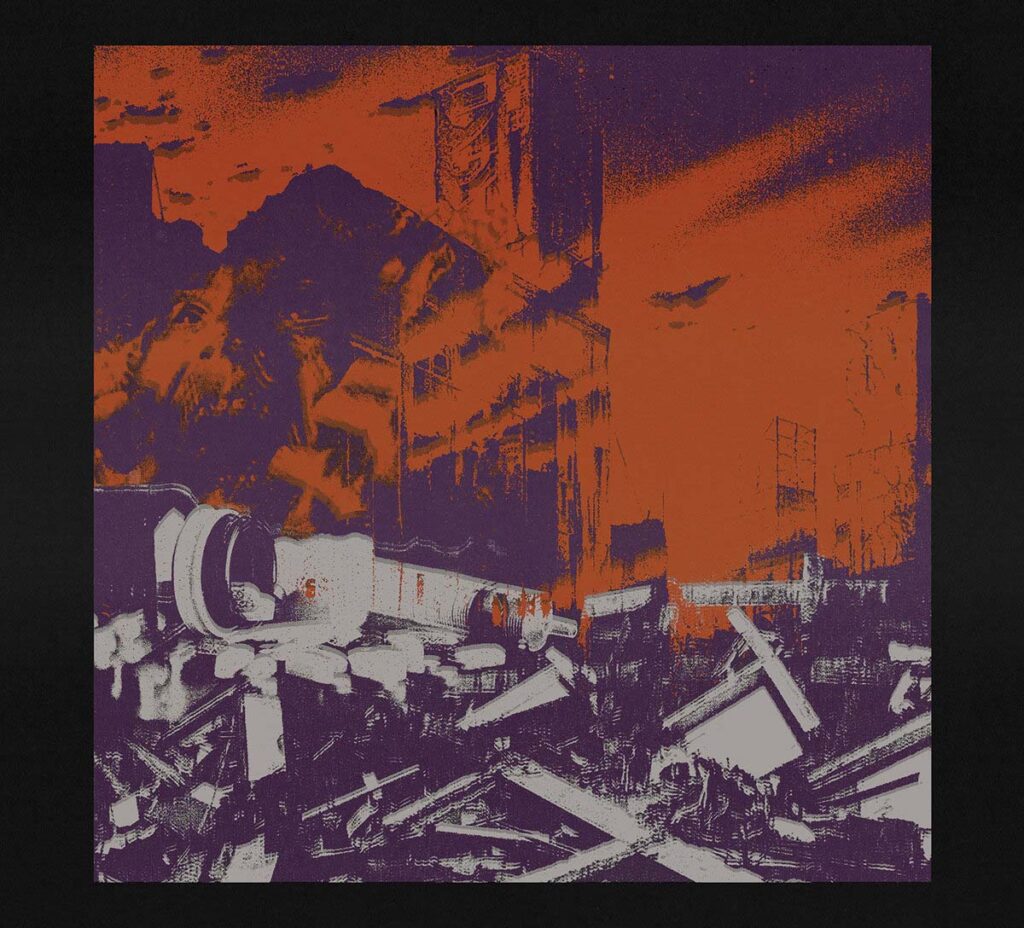 London, UK based sludge metal trio Existence Dysphoria is streaming their debut album »Minus Negative« in its entirety at Decibel Magazine!

»Minus Negative« will be released this Friday, July 1st, 2022 via Sludgelord Records.

All music and lyrics by Existence Dysphoria.
Recorded, mixed and mastered by Wayne Adams at Bear Bites Horse studios in September 2021.
Additional noise on all tracks except »The Stage Is Set« by Wayne Adams.
Spoken word on »The Stage Is Set« and »Minus Negative« by Rebecca McKernan.
Logo by Moss Ambrose.
Album art by Andre at Deepless Art.
Layouts by Eeli Helin.

London sludge outfit Existence Dysphoria are streaming the entirety of their debut »Minus Negative« via Decibel Magazine. The album will be released on Sludgelord Records July 1st, 2022.

London-based savage sludge outfit Existence Dysphoria is preparing to unleash an epic cathartic experience through monstrous noise. Spawned from a chance meeting at the mighty Desertfest in 2017, the band have been diligently forging a sound they truly believe in; an obnoxious blend of stoner doom, space-rock and aggressive angular sludge. Following their 2018 Shattered EP, »Minus Negative« is the trio’s debut album.

Guitarist/vocalist Ben Ambros comments: “The term »Minus Negative« refers to the self-perpetuating cycle of events that leaves the individual at a state of worthlessness. This toxic cycle has many ugly manifestations. The listener shall perceive this as they see fit. Produced and mastered by Wayne at Bearbiteshorse Studios, he was an absolute wizard and we smashed out the whole thing in 4 days. Was an absolute pleasure to work with him and he really brought out the best of us as musicians.” 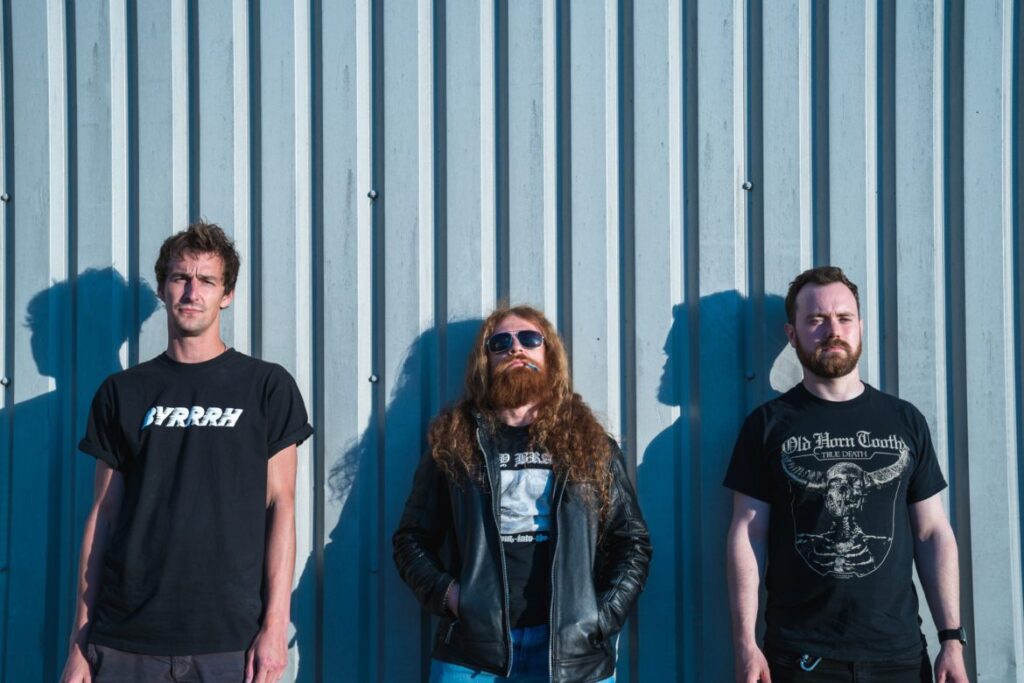 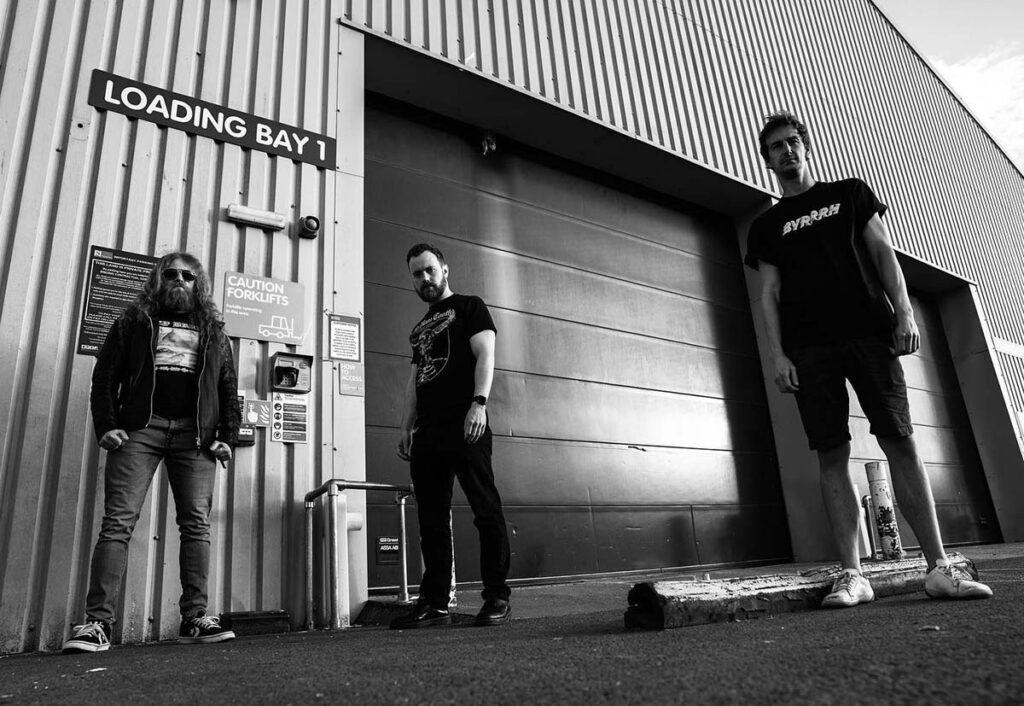 Existence Dysphoria is unafraid to push beyond the boundaries in their music. The sheer unrelenting power and unwavering audacity from the trio is impressive. They have a clear vision for their work and are bringing it to life with a proficient execution. »Minus Negative« is a staggering debut album, become immersed in this nightmarish take on reality.