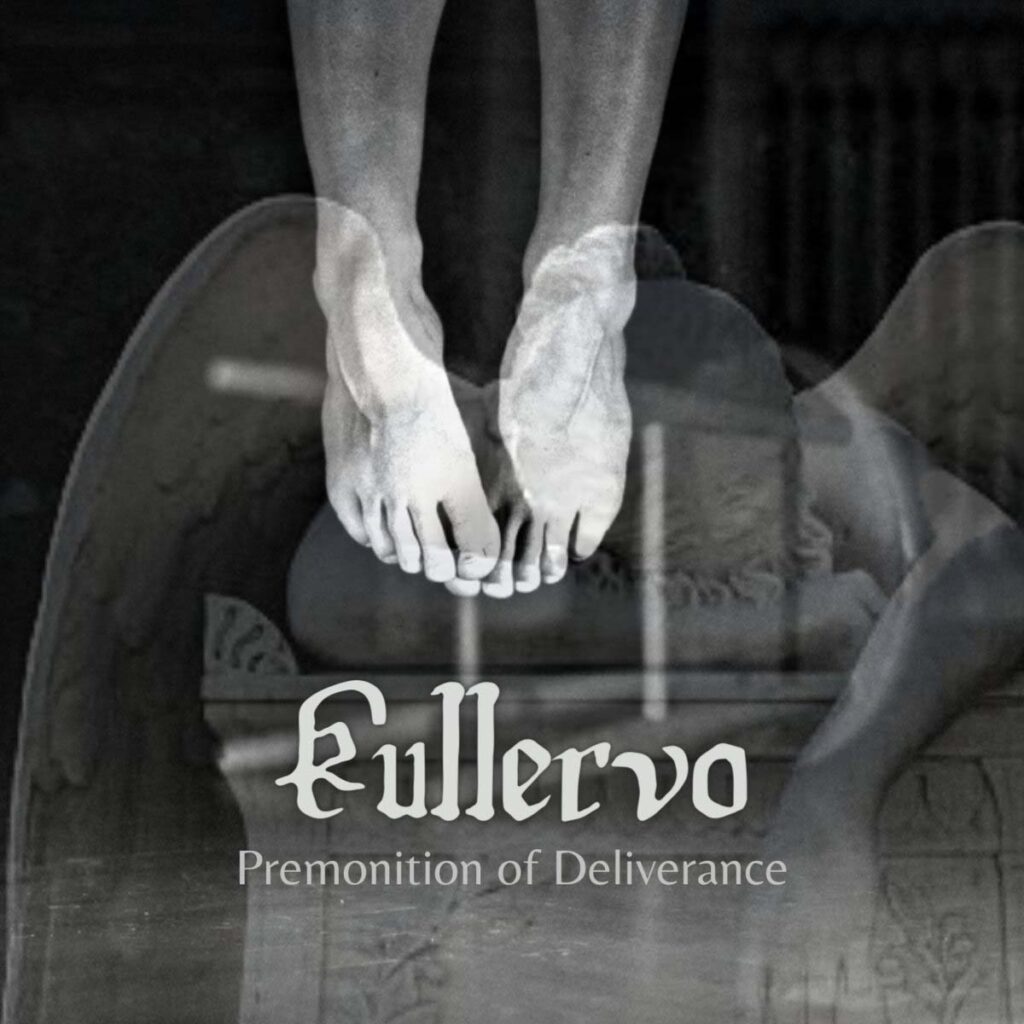 Atmospheric, instrumental doom metal band Kullervo has released new song and music video called »Premonition Of Deliverance«. This is the first single from Kullervo’s upcoming full-length album, »Yearn For Nonexistence«, which will be released on April 8th, 2022 on all major digital platforms.

Kullervo is one-man band hailing from Finland, masterminded by Ville Rahijärvi. He composed, produced and played every instrument on the album.

“I’ve been working with this album for quite some time and I can’t wait to get the album out! This present situation in the world is devastating on so many levels and I tried to reflects those emotions into my music,” Rahijärvi comments on the process.

»Premonition Of Deliverance« is now streaming on Bandcamp and YouTube.

Rahijärvi on his new video: “The time we are living at the moment, with all kinds of crisis erupting one after another, is utterly sad and unpleasant to all of us. I wanted to put some of these feelings into a music to make us feel at least a little better. Thematically »Premonition Of Deliverance« video is circulating around mental health issues. After all, the anxiety and desperation is growing rapidly among us these days. Its a cruel disease that’s mostly invisibly but still very possibly fatal. Even though Kullervo’s music is melancholic and sad, hopefully it could bring some joy and hope to your daily live.” 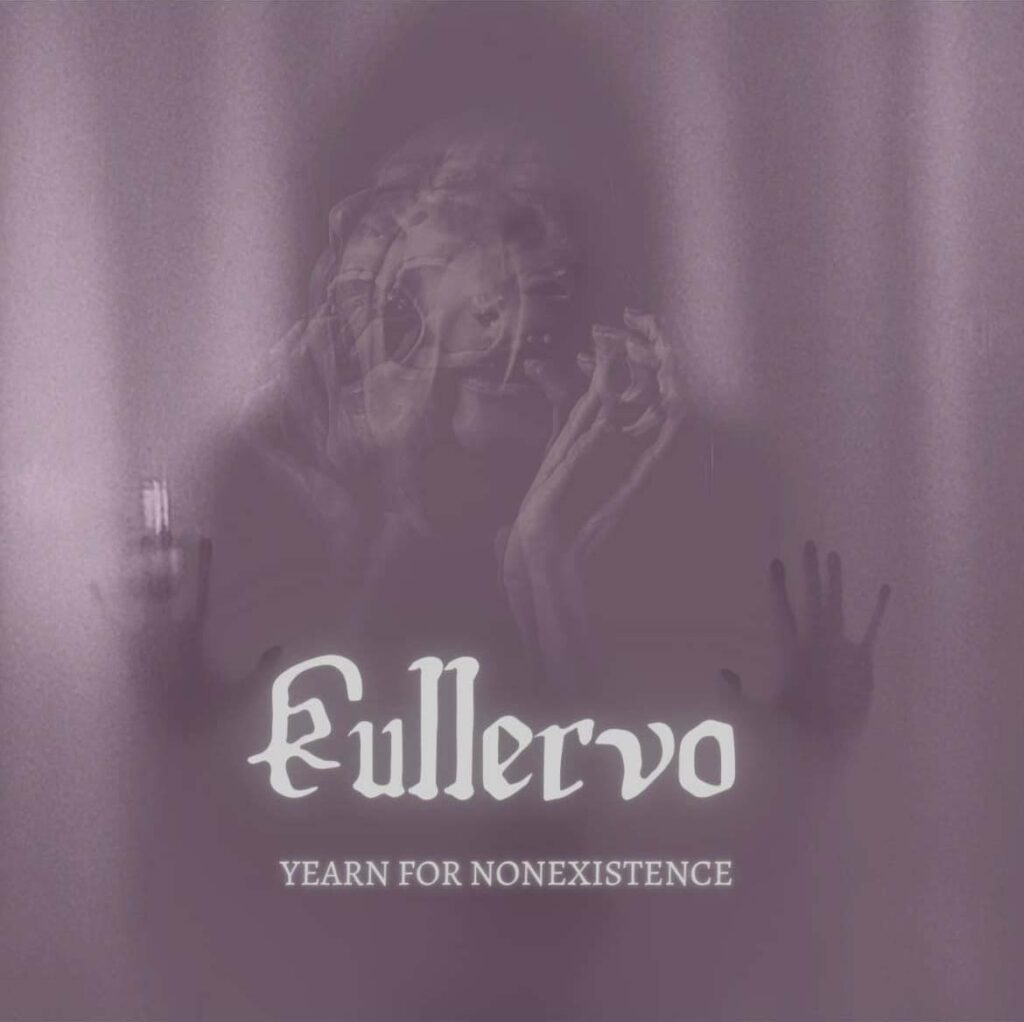 »Yearn For Nonexistence« is Kullervo’s second full-lenght album, following the footsteps of the debut album »Trails Of Melancholy« which was released back in 2020. The album is containing six songs of atmospheric instrumental metal with heavy riffs and desperately beautiful melodies. It will take you on a dark journey to the depths of human mind.