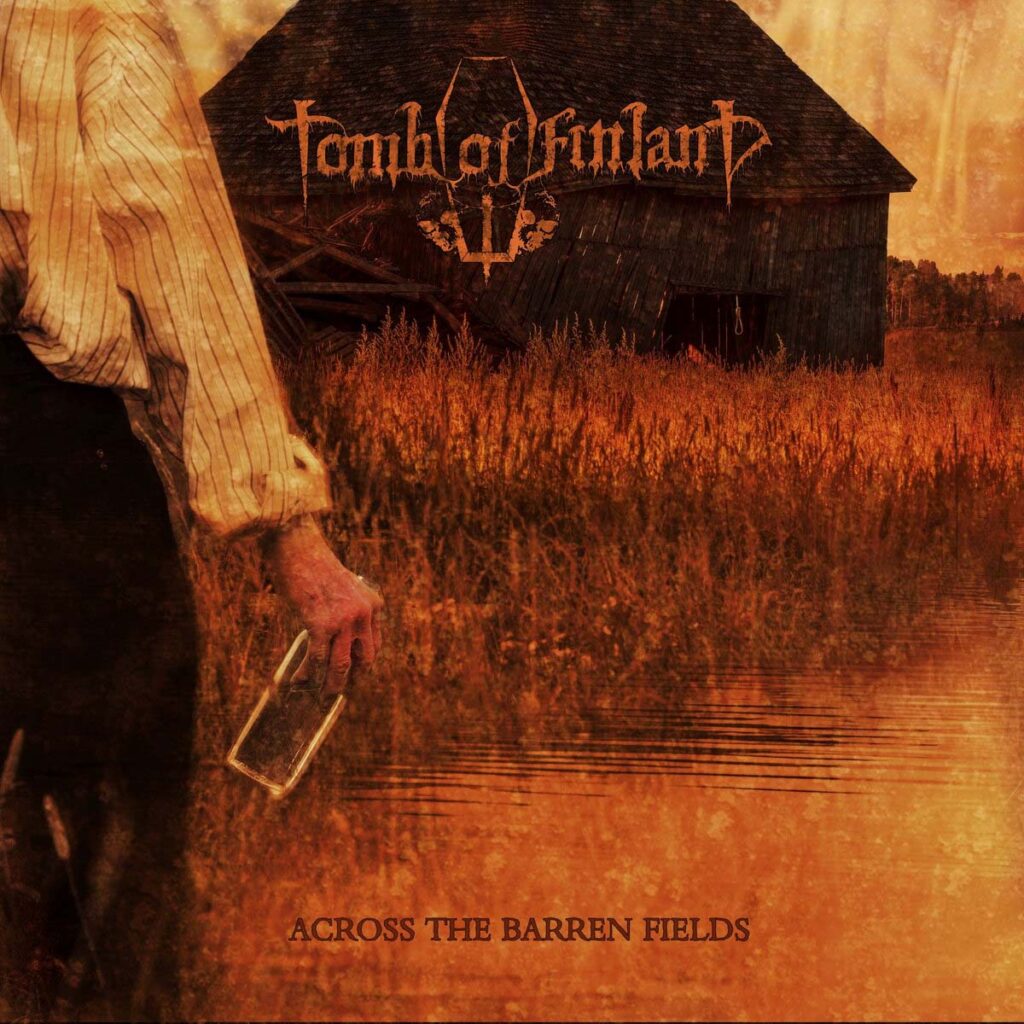 Finnish doom/death/black metal band Tomb Of Finland presents their third studio album, »Across The Barren Fields«, which was just released on August 19th, 2022 via Uprising! Records.

Freezing coldness, burial ground and worms swirling in dead things. As the ravens caw in the distance and the steps leads closer to the gallows, Tomb Of Finland plays cold and heavy death metal with a twist of melodies that drills into your head like a jackhammer. And, after two previous albums – »Below The Green« (2015) and »Frozen Beneath« (2018) – it is time for the melodic death metal doomsters to present their most versatile and sharp cutting material combination the band has yet to offer.

Tight performance with strong melodies and sturdy interpretation brings their third studio album »Across The Barren Fields« a step closer to top Finnish metal acts. In contrast to crushing heavy sounds and down to earth album, recorded, mixed and produced by main composer and guitarist Jasse Von Hast, the gory soup has more frail Schlager-influences which makes the combination at least original. Something old. More new. Tomb Of Finland has achieved ten years of grave activity in 2022, so what is better than to celebrate it with a new album and live audience? 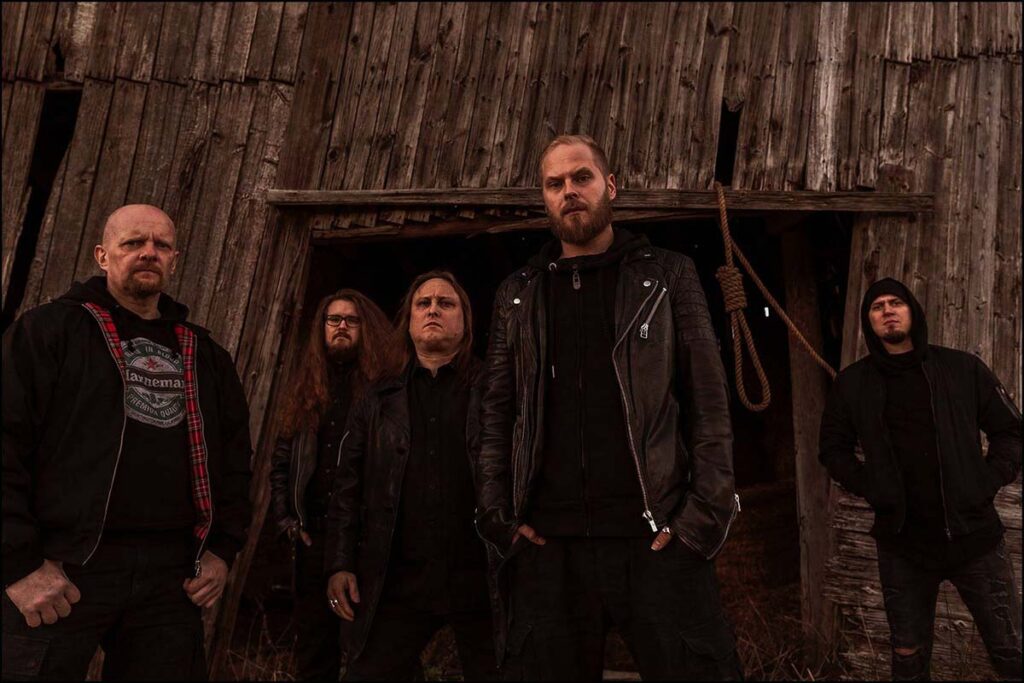 Tomb Of Finland began the digging of graves in the fall of 2009 in Finland. From the grave, a five-piece band was revealed, with players from different musical backgrounds, including Charon, Wolfheart, Kaunis Kuolematon and Elvenscroll. With two full-lengths and numerous live funerals, the band signed to Uprising! Records to condemn the world with its third, more restless, album.