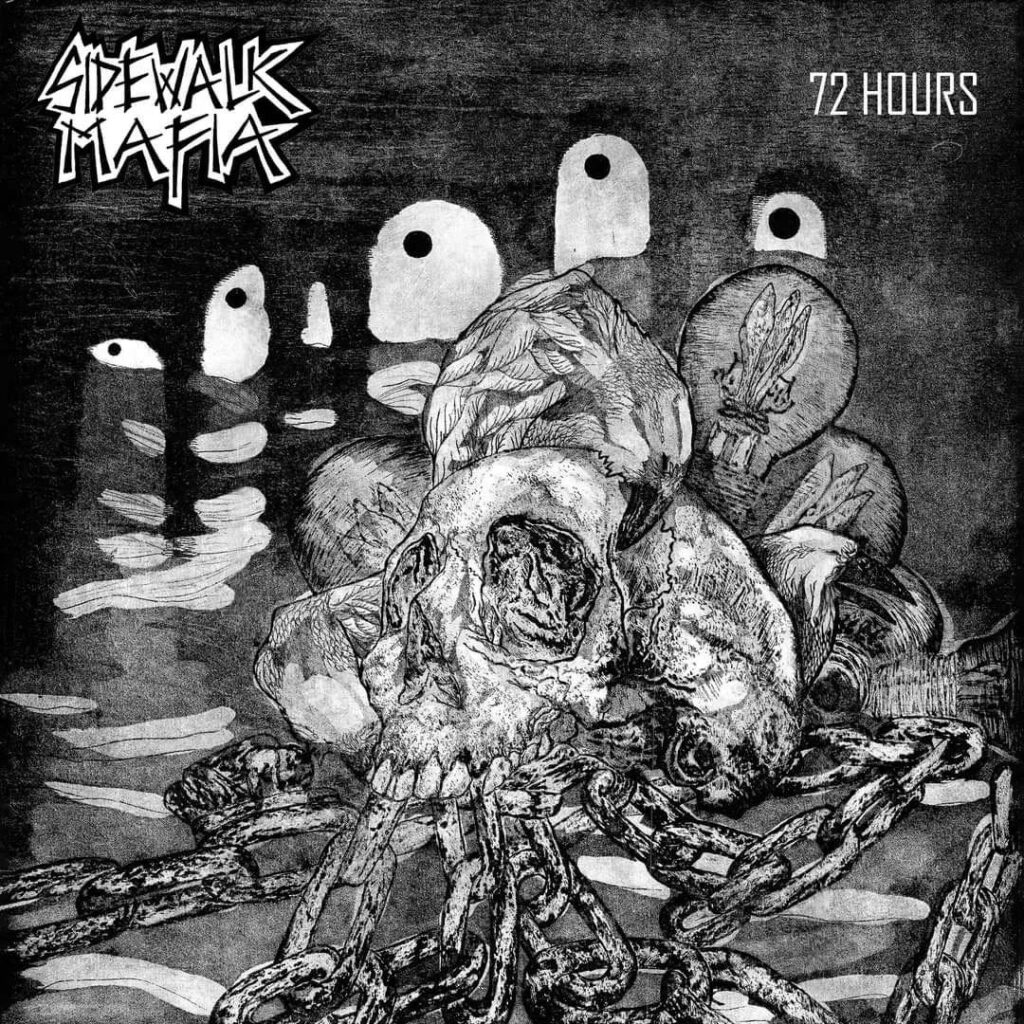 »72 Hours«, the new album from Finnish metal group Sidewalk Mafia, is a representation of their roots. They are children of the 90’s and their influences come from the heavier and alternative rock of the time, as well as metal bands, sounds and moods. There are also lots of acid rock, goth vibes, and darker and gloomy sounds to be heard on the album. »72 Hours« isn’t systematically a theme album, but unintendedly went into that direction as the group were recording it.

The theme of »72 Hours« is what’s happening these days inside peoples heads. Mental health problems have exploded and are affecting pretty much everyone around us. The subject is unavoidable and there is no end to it in this crazy world. It’s also not wrong to say that the album also partly tells alot about the musicians themselves and their own “paranoia” because Sidewalk Mafia have been quite blue-eyed with people in their past. 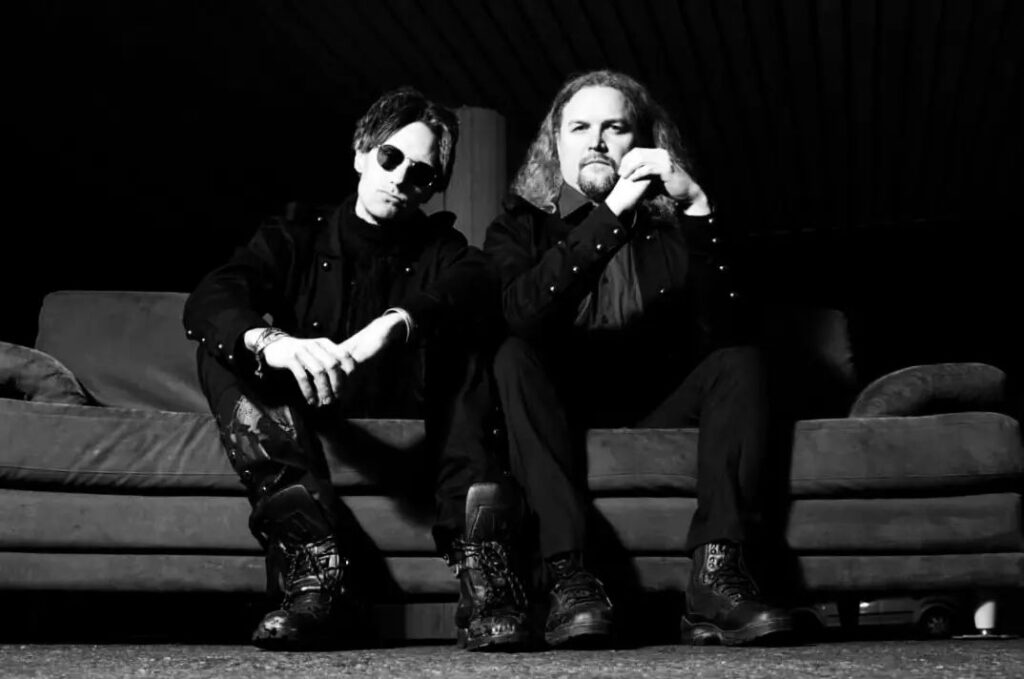 Sidewalk Mafia play a version of blackened doom/goth metal. The band’s sound is extremely heavy and oppressive with a low tuned guitars and a wall of sound style production, but also melodic and at the same time atmospheric.

The band will release their debut full-length album titled »72 Hours« on May 27th, 2022 via Sliptrick Records.