Rovaniemi, Finland based doom/post-metal band Serotonin Syndrome has announced their second full-length album, »Seed Of Mankind«, which will see the light on January 27th, 2023.

Serotonin Syndrome hails from The Arctic Circle, city of Rovaniemi, northern Finland. They formed in 2013 and debuted their doom and black influenced alternative post-metal on »Sarajas« back in 2015 and are now back with second album »Seed Of Mankind«. An album which at the beginning of the recording process was meant to inflict happiness and joy, to be a celebration of the last ten years of the group’s existence, but turned out to be almost three years of pain and suffering for its creators. Perfectly reflecting the essence of the band on all levels. 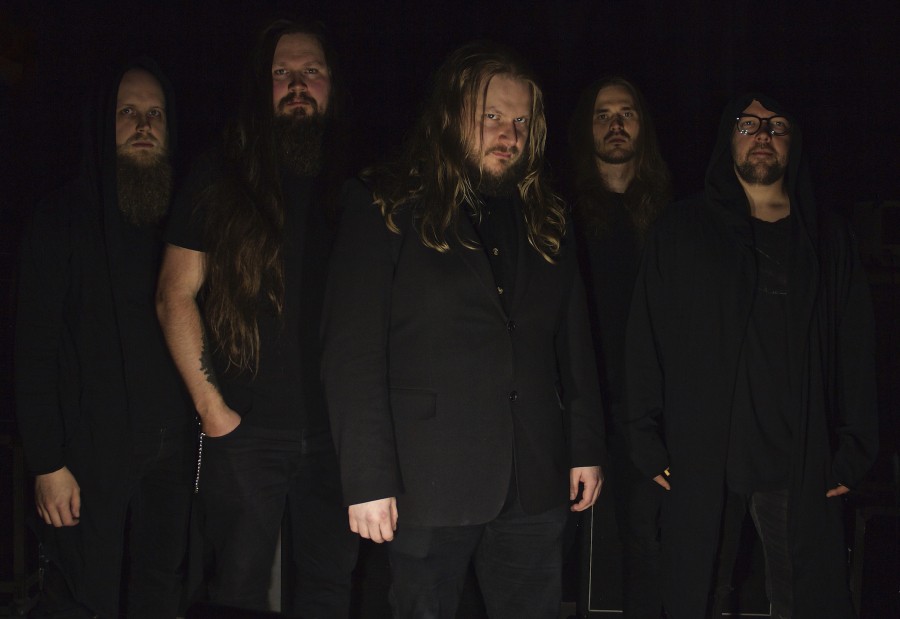 In the very beginning the group’s delivery was more straightforward in the vein of early Katatonia and Paradise Lost. On the debut they moved to work with bigger soundscapes and introduced more elements to their sound, bringing in keyboards and moving away from clean vocals. On the 2020 standalone single »Bipolar Highness« one can hear the group finding their current, cultivated sound, ready for another album.

On »Seed Of Mankind« themes like melancholy, hopelessness, anger, frustration and plain suffering are present heavily in the vocals and lyrics while the musical side of the album has more of a beautiful melodic approach. The beauty of hopelessness is underlined with the high contrasts. “The combination of this despair and fragile beauty are what makes us Serotonin Syndrome, each ballad can turn into a manifestation of the end of the world, which they essentially are.”

»Seed Of Mankind« observes and comments on the achievements of the human race. How the human faults have borne fruit and for how far an advanced animal has gone for its own benefit and with what cost. This album is a soundtrack for how incompetence materializes and the exhaust fumes of the modern world cover our skies and dims the sun, how the vast resources and possibilities can be used to suffocate and entire planet and its surroundings, what the seed of mankind brought to the world.