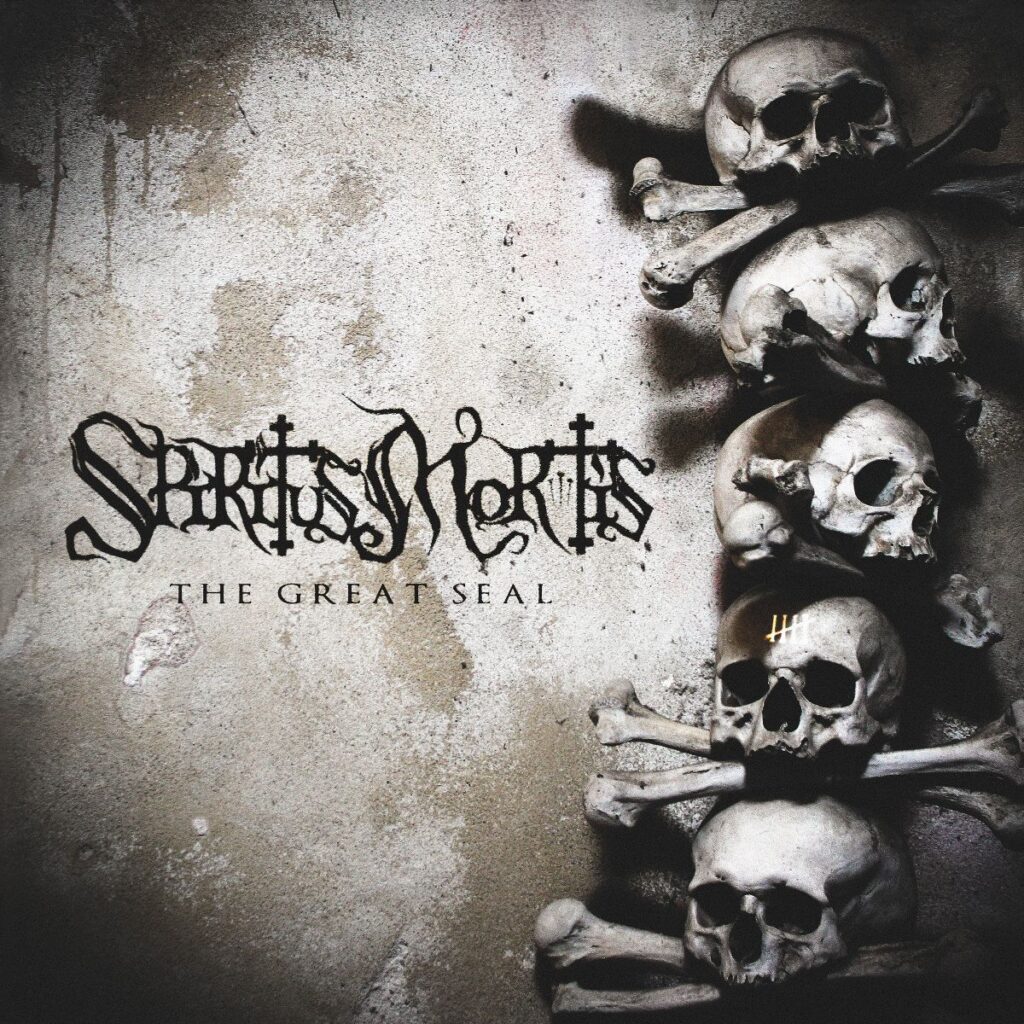 Finnish heavy/doom metal legends Spiritus Mortis premiere a brand new music video for the latest single »Feast Of The Lord« taken from their fifth full-length album, »The Great Seal«, which will be released this Friday, September 16th, 2022 via Svart Records.

This Friday, the 16th of September, the wait is finally over as the Finnish heavy metal legends Spiritus Mortis unveil their grand–scale epic of antique doom. Not only will true devotees of the Spiritus Mortis Doom church be raising their fists with full hearts, but those who seek knowledge of the faithful spirit of real Metal can surely look no further than within »The Great Seal«.

Erecting a new monolith in the halls of doom metal history with their fifth album »The Great Seal«, Spiritus Mortis certify true classic status as one of the scene’s modern greats.

There are few modern-day bands that can be uttered under the same breath as the giants of traditional doom and heavy metal like Spiritus Mortis. Formed in 1987 as Rigor Mortis they can firmly attest to having been “the first Finnish doom metal band”, uncovering hallowed ground before the later imitators. Carrying the banner of powerful true Metal, the likes of which stands proudly next to the masters such as Dio era Sabbath, Solitude Aeturnus and Trouble, Spiritus Mortis have established a tradition of catchy song-writing and consummate knowledge of sacred riff-craft. »The Great Seal« is a collosal album which Spiritus Mortis describes as “a rite of collective suicide and an orgy of self-immolation” and plumbs the depths of epic sorrow with gargantuan slabs of igneous riffs and emotional vocals. 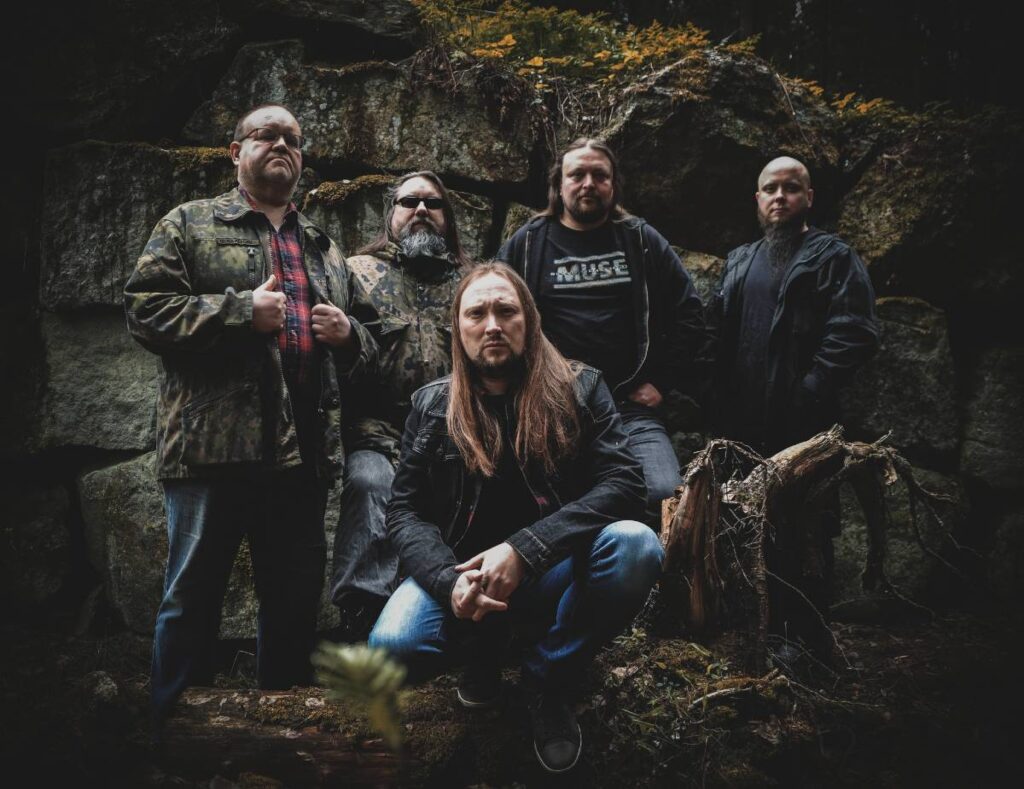 Synonymous with classic Finnish doom bands like Reverend Bizarre, whose singer Albert Witchfinder intoned previous albums’ vocals, Spiritus Mortis continue to define and cement their formidable legacy. Albert’s replacement, Kimmo Perämäki is more than worthy of the consecrated robes he inherits, delivering a performance which is flawlessly dominating and instantly gratifying. Tracks like »Martyrdom Operation« and »Visions Of Immortality« see Perämäki boldly carving his own name in the stone tablets of future history, marrying the riffs of the Maijala brothers and guitarist Kari Lavila with the splendor of magnificent melancholy that Spiritus Mortis is so known and admired for.