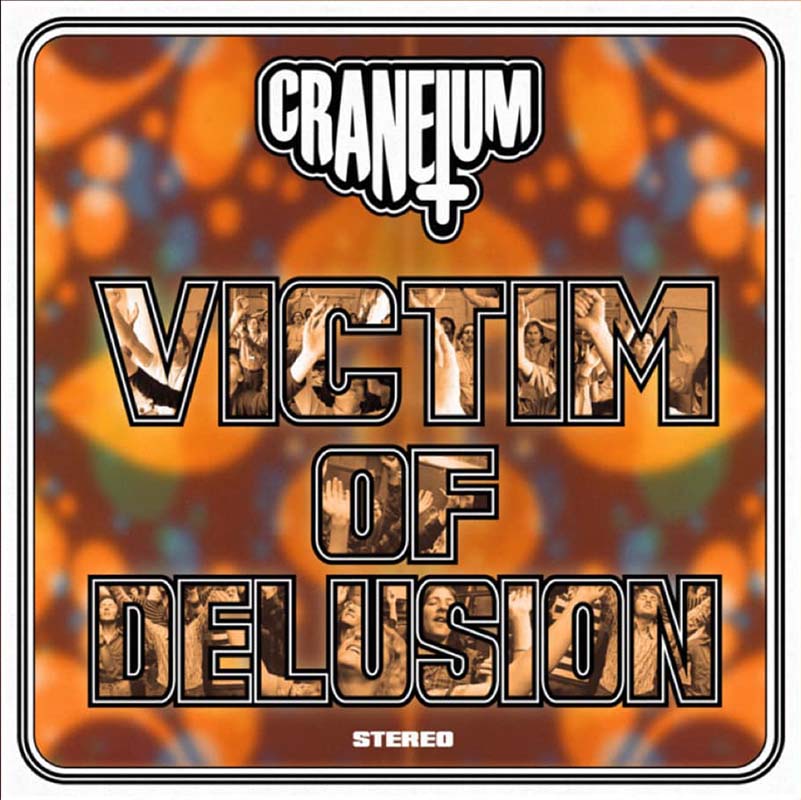 Heavy fuzzrock outfit Craneium shares the stand alone single »Victim Of Delusion«. The single is the first release from the Finnish four piece since their third studio album »Unknown Heights« from 2021, and is released together with a music video on The Sign Records.

Listen to the single via your favorite streaming platform or watch the video here!

Joel from Craneium comments: “Our new single »Victim Of Delusion« is a straightforward rocker in true retro style. It’s fuzzy and it’s bluesy. Dare we even say it’s a bit proto metalesque? Lyrically the song talks about how nothing good comes out of trying to control people. Instead it’s easy to end up a delusional lonely person. To accompany the song we wanted to make a video that tips the hat to retro psychedelic filmmaking. We teamed up with music video maker Joni Tuominen who had an idea on a video with acid fried aesthetics. It turned out great and we had a blast doing it.” 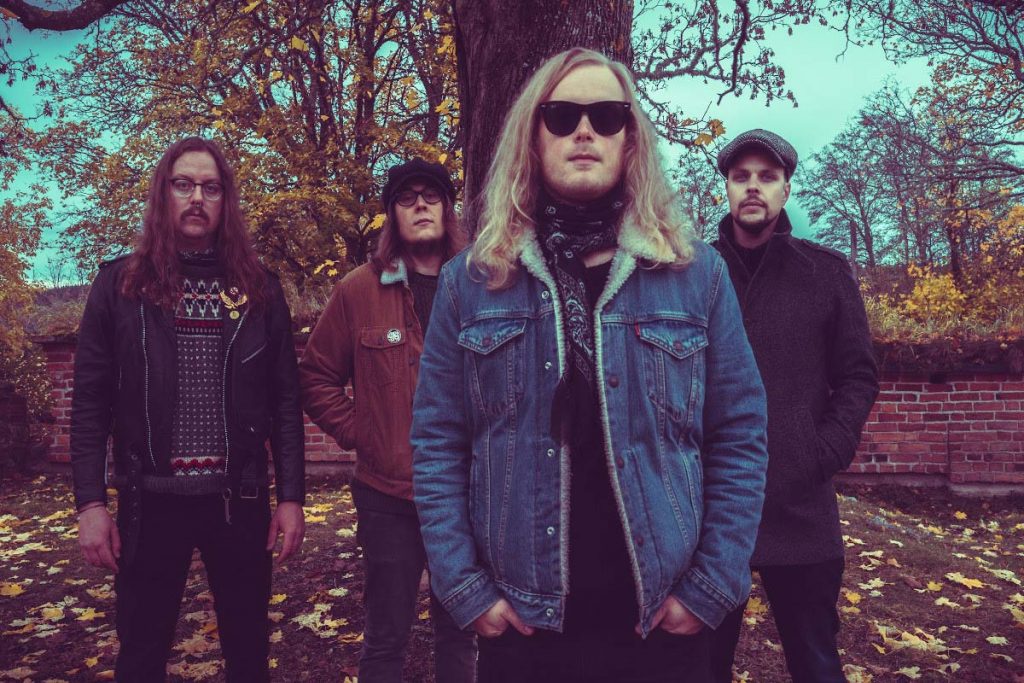 Craneium’s latest studio album »Unknown Heights« was released during the autumn of 2021. The album is available on white/blue splatter vinyl, black vinyl, CD, and all streaming platforms. You can get the record HERE!

Craneium has released two albums through California label Ripple Music, an independent cassette release and two split vinyls with 3rd Trip (FIN) and Black Willows (CH). Their third album »Unknown Heights« was recorded and mastered by producer Joona Hassinen (Studio Underjord) and released during the autumn of 2021 on The Sign Records.