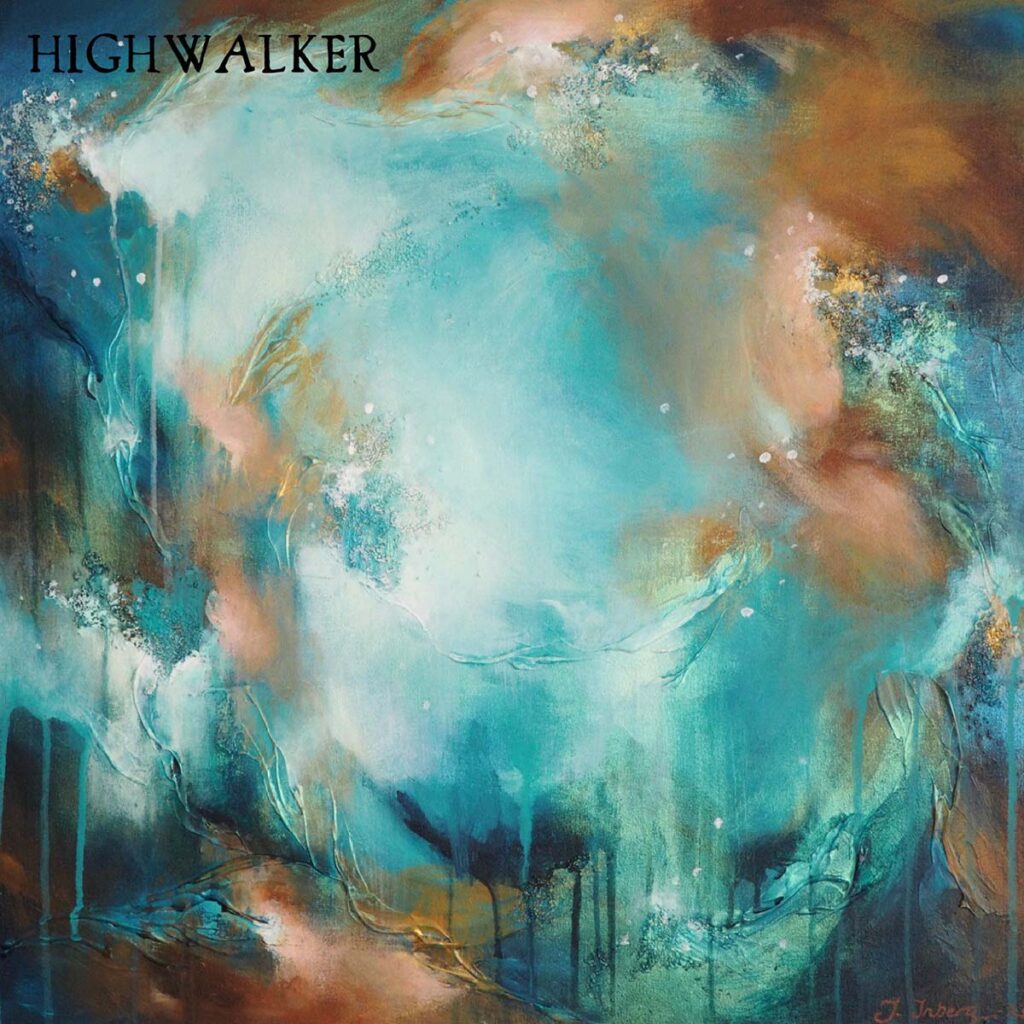 Oulu, Finland based instrumental stoner doomsters Highwalker are streaming their self-titled debut album, which was just released on July 29th, 2022 via Argonauta Records.

»Highwalker« is available now on all digital platforms with CD edition to follow.

The exciting self-titled album by Finnish instrumental stoner doomsters Highwalker is out now on all digital platforms with CD edition to follow!

Mixing doomy grooves with psychedelic stoner, Highwalker, a trio hailing from Oulu, Finland, will offer you instrumental songs inspired by strange galaxies and cosmic adventures, blowing through you like a solar wind trying to escape the vastness of space. Influenced by bands like Black Sabbath, Monolord, Kingston Wall and Elder, the band offers a sound that anyone digging slow and heavy mixed with fast and groovy, will love.With the addition of mellow and psychedelic jam sections, the songs will certainly take the listener to a wild ride spanning from the corners of one’s own mind to galaxies far, far away. 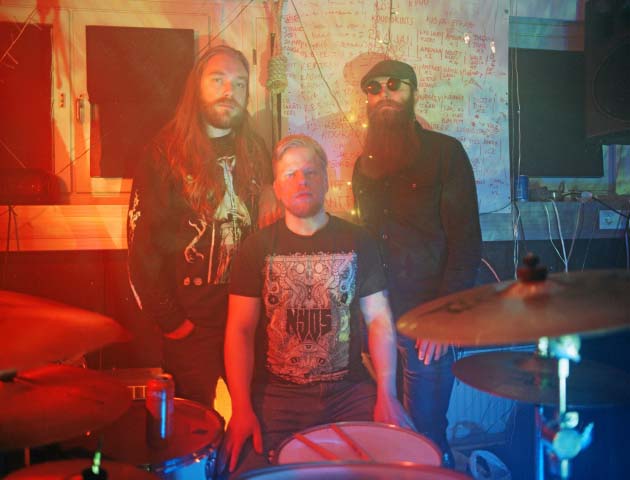 Having been formed from hazy jam sessions somewhere around 2017, the band is finally ready to release their debut album through Argonauta Records in 2022. The self-titled album was recorded between 2019-2021. Drums and bass were recorded live by Joonas Manninen (Madekoski) and guitars were recorded by the band itself during 2021. Otto Joki (Nistikko) was chosen for the mixing and mastering tasks. A music video for the song »Burning Temple«, made by friends Iikka Jaakola and Eetu Ojutkangas, is in its editing phase.

With the release of the album, the band will begin touring, willing to go anywhere where people love heavy riffs and psychedelic grooves.

Make sure to not miss it:
Digital: ingrv.es/highwalker-wqq-7
CD: bit.ly/Highwalker_CD