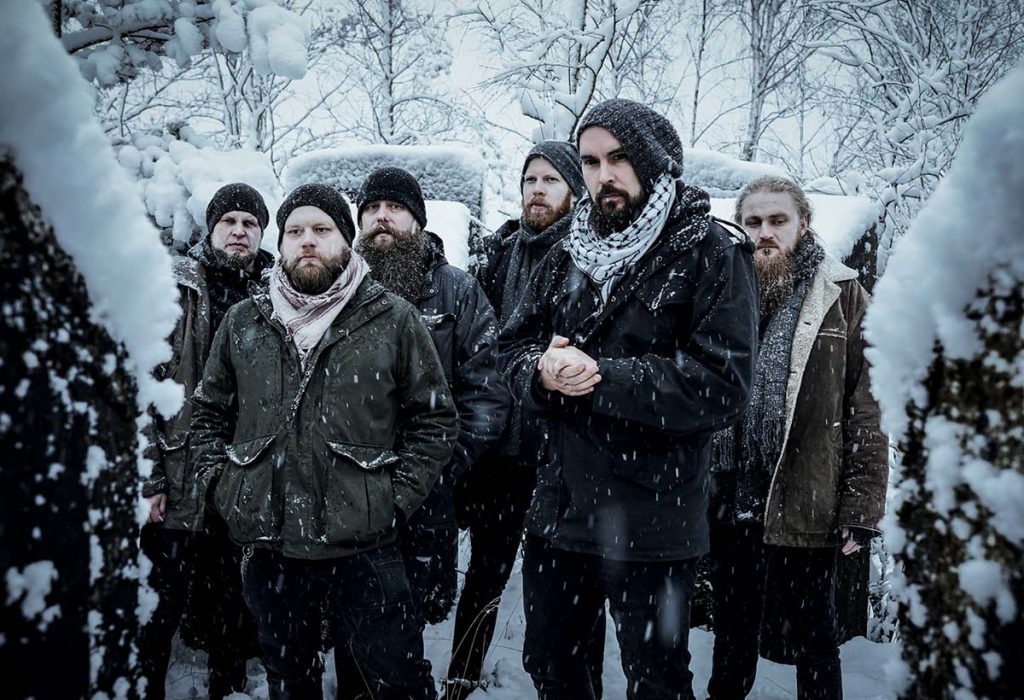 Hailing from the coastal town of Kotka, Finland, melodic death/doom metal unit Marianas Rest have just released a deeply haunting yet marvelous new official music video for their captivating song »The Weight«. The head-swinging doom induced track is cut from the band’s latest full-length, »Fata Morgana«, released in March 2021 – a must-have for fans of bands like Insomnium and My Dying Bride.
Lose yourself in this overwhelmingly evocative nine-minute epos, characterized by addicting guitar tones, a hypnotizing soundscape and the soul-gripping growls of vocalist Jaakko Mäntymaa. With incredible northern woodland scenography and spine-chilling choreography, the visually sophisticated music video for »The Weight« impressively underlines the creative vision of Marianas Rest once more.

Marianas Rest on »The Weight«: “»The Weight« is a journey through pressure. A desperate try to lift the world off your shoulders and search for something better. It’s ugliness with a tiny glimpse of something beautiful.”

“A transformative trip of the very best quality” – Legacy (GER) 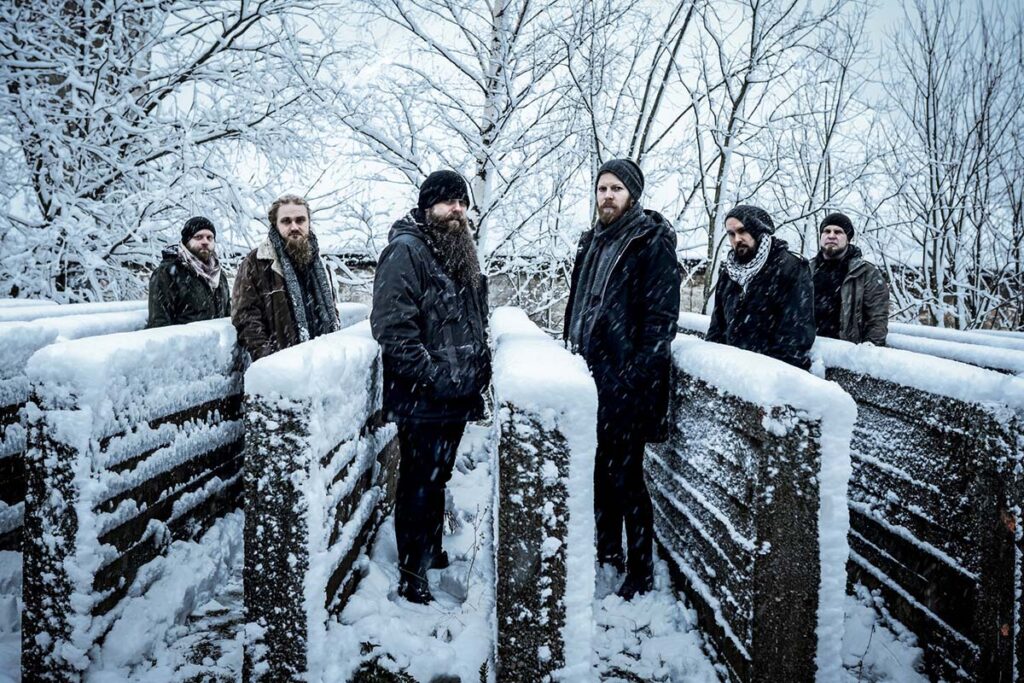 This melodic melancholy is produced by Teemu Aalto (Insomnium, Omnium Gatherum) and Marianas Rest, recorded and mixed by Teemu Aalto at Teemu Aalto Music Productions and mastered by Svante Forsbäck at Chartmakers, who received a Grammy nomination with Candlemass feat. Tony Iommi for Best Metal Performance.

Marianas Rest on »Fata Morgana«: “»Fata Morgana« is a voyage into isolation. A passage to a place where minds get distorted by the cold. The name Fata Morgana comes from a mirage caused by extreme cold. On this record, we use it to tell that the narrator sees the world distorted. He can no longer see things that are beautiful and that is one of the reasons he makes bad judgments. Maybe he was always like that. Who knows.”

The eight-song epos delivers atmospheric melodies that are as endless and fascinating as the overwhelming beauty of Finnish nature, which tracks like the expressive »The Weight« or authentic »Pointless Tale« are evidence of. Topped by guest appearances of Timo Virkkala, who shares his awesome cello magic, and the bewitching backing vocals of Lindsay Matheson/Schoolcraft (ex-Cradle Of Filth), Marianas Rest take their creative output to the next level.