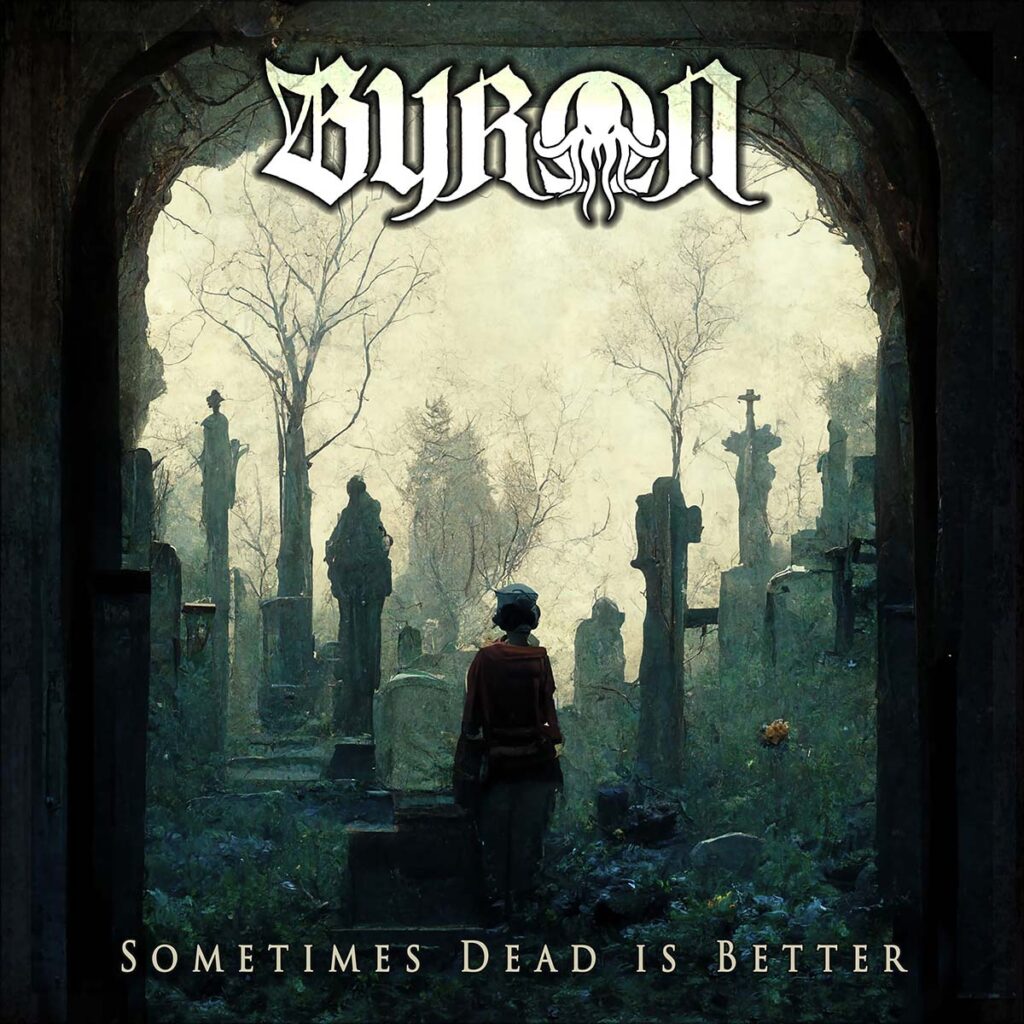 »Sometimes Dead Is Better« is taken from the band’s upcoming full-length album to be released later in 2023 via The Goatmancer Records.

Byron returns from hibernation with a new single »Sometimes Dead Is Better«. The Finnish heavy metal band, which mixes its eclectic sound from NWOBHM to doom metal and back again to occult rock and doom, was formed in 2019 and consists of long-term, competent musicians whose history lies in doom and black metal, as in hard rock and other styles of metal.

Once again moving thematically in Stephen King’s realms, based on the »Pet Sematary« novel (or – to be precise – the 2019 movie remake), the band’s sound steps deeper in black waters of melodic doom, not forgetting the rolling Byronic metal.

“Grief. Loss. Insanity. Those were the themes I needed to deal in composing this song.” says Johannes Lahti. “December 2nd 2022 marked the first anniversary of my father’s sudden death, and few days later, Dec 6th has been a year since Johanna’s father passed away. Both were unexpected deaths and we’ve had to deal some heavy personal feelings of losing someone very close. 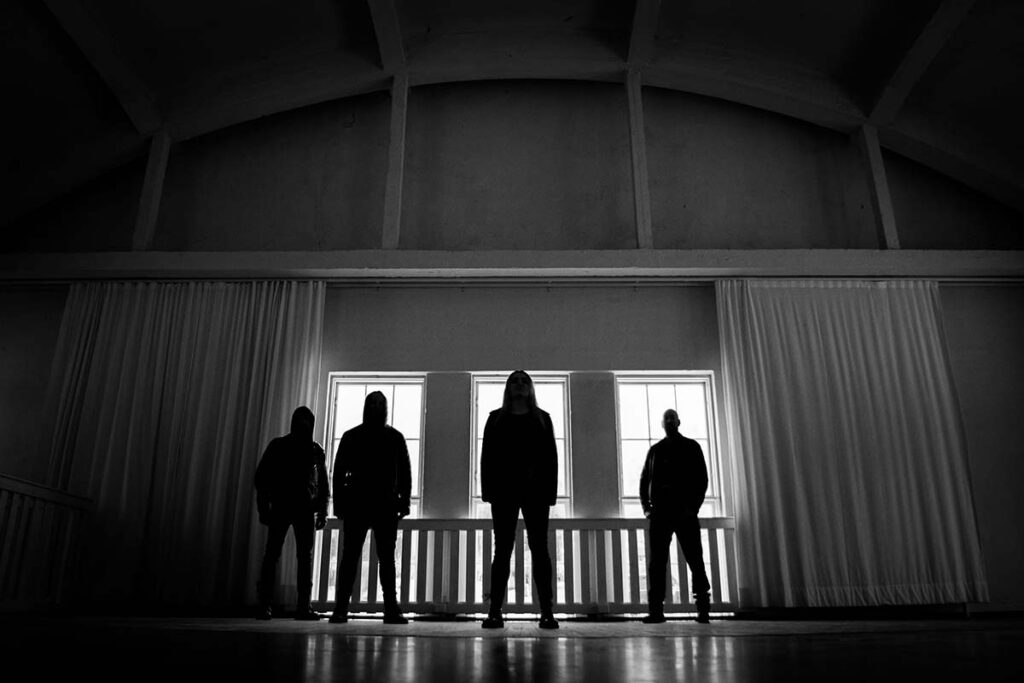 Life is fragile, and sorrow of loss can make you question your sanity, as in the Stephen King’s novel. But in the end, it’s selfish to wish someone come back to life. Death finishes a lifespan and completes one’s story of life, growing into a loving memory at best. In this way, sometimes dead is better.”

Give ear to the new single out now, teasing the upcoming and highly anticipated full-length out during 2023 on The Goatmancer Records!

More details to be revealed soon.