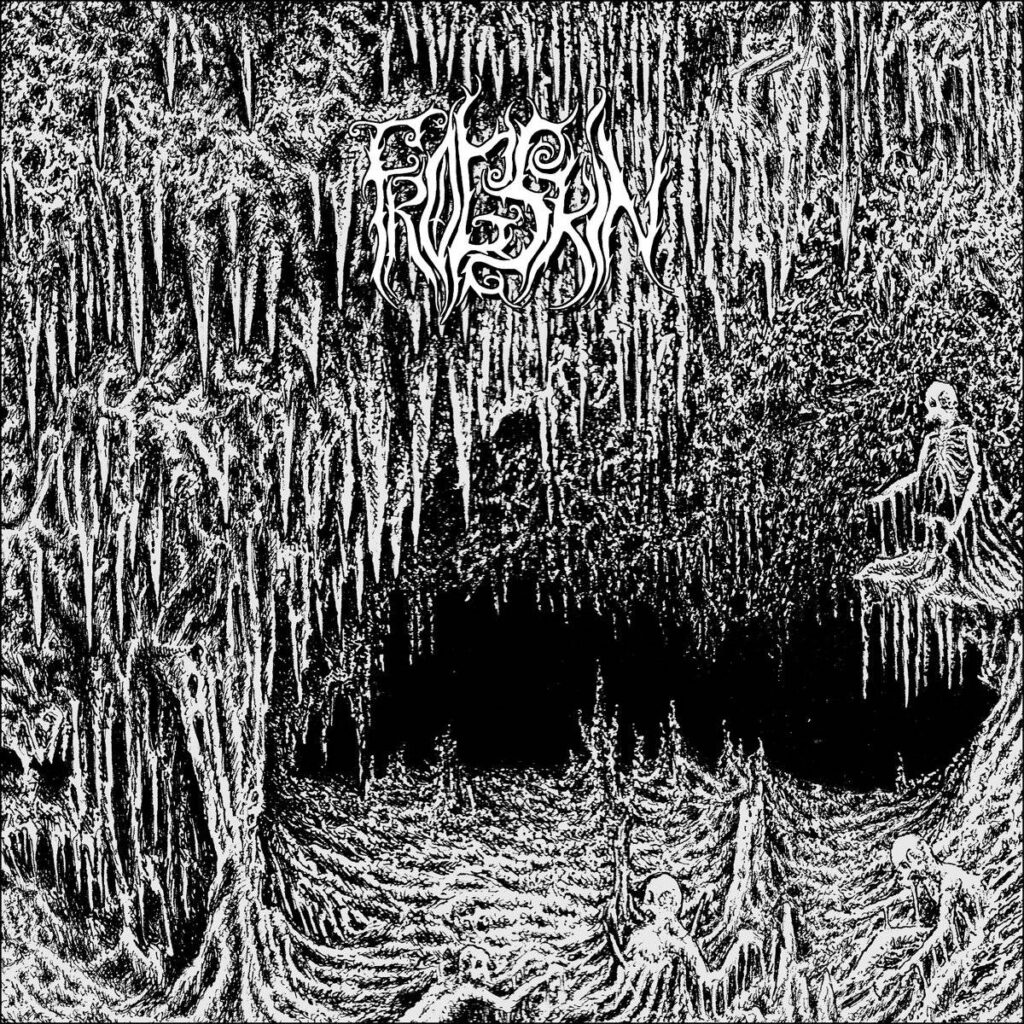 Finnish sludge metal band Frogskin return with their third album, »III – Into Disgust«, which just dropped on January 19th, 2023 via Violence In The Veins. 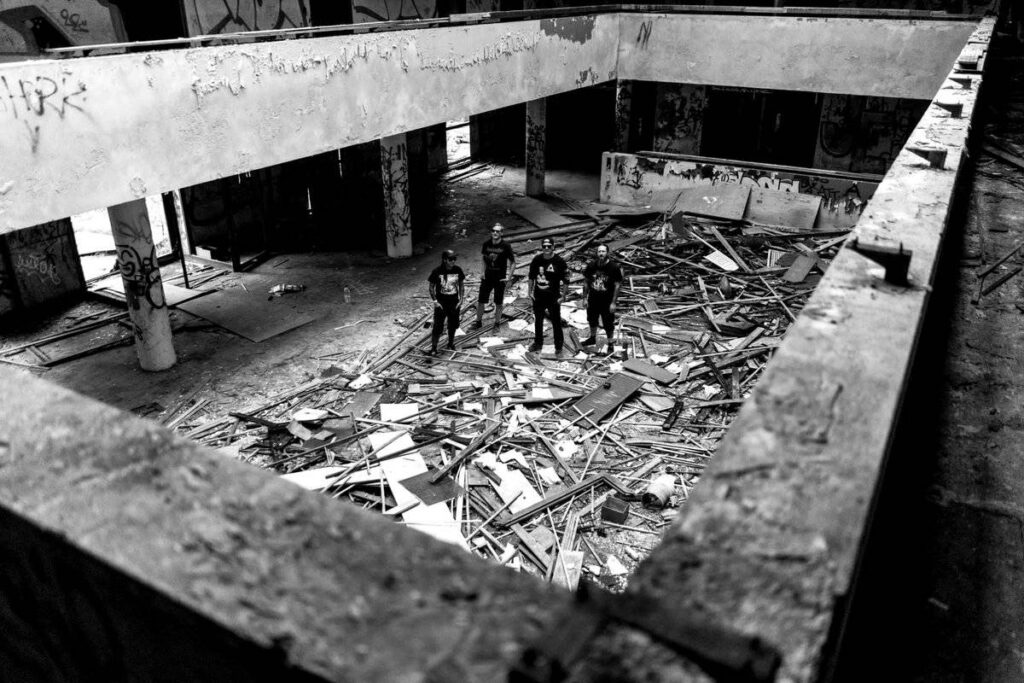