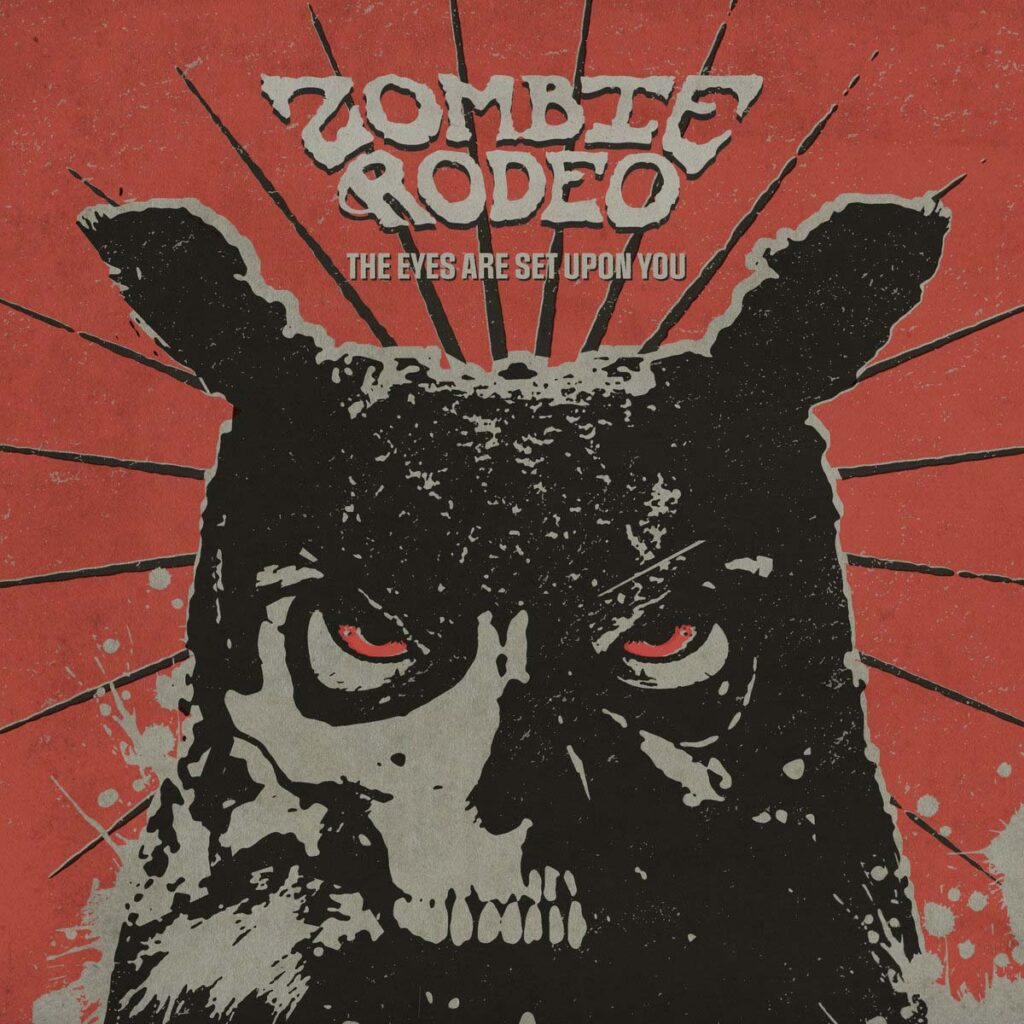 Finnish stoner metallers Zombie Rodeo are back after six years. The band just released their new EP »The Eyes Are Set Upon You« this Friday, April 29th, 2022 via Inverse Records.

Zombie Rodeo is a Helsinki-based rock band from Finland founded in 2011. So far they have released three promos. Their sound is best described as gritty fuzz rock with a straightforward and groovy sound and they love performing high-energy rock shows.

The first single taken from »The Eyes Are Set Upon You« EP was »Mind Infestation«.

The band comments: “The song is a twisted tale, when one’s mind is consumed with thoughts, that should not normally be there.

This time the vocals took a much harsher turn and also the music has a lot more pronounced mid 90’s metal vibe, on top of the fuzzy delivery of earlier releases. The lyrics also reflect the music better this time.” 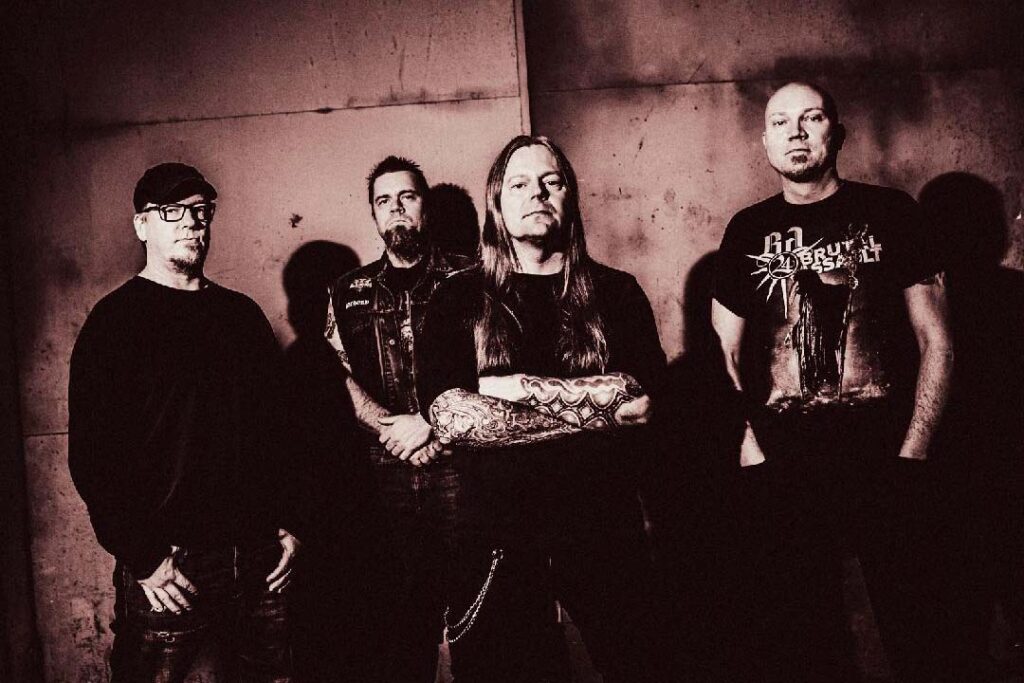 “After a lenghty search, no suitable replacement for Thomas Vee on vocals was found, so Miika decided to also take on the vocal duties on top of delivering commanding riffage. Otherwise the line-up remains unchanged this time.”