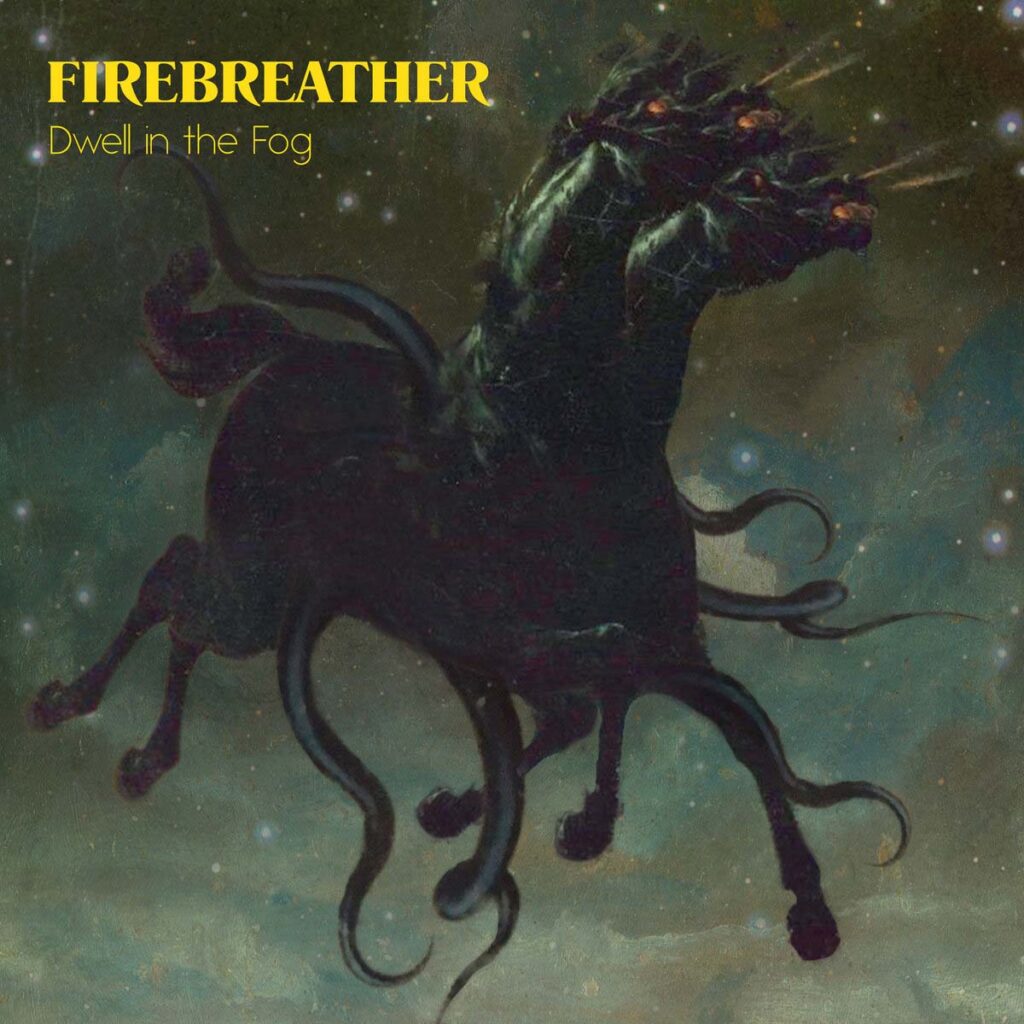 Gothenburg, Sweden trio Firebreather’s 2019 RidingEasy Records debut album »Under A Blood Moon« was a powerhouse that most certainly established the band’s incendiary potential. But none of us would be prepared for the suffocating onslaught that is »Dwell In The Fog«. While that album was in-your-face and raw, »Dwell In The Fog« rumbles and rages with a fury the band had only hinted at previously.

Firebreather has a streamlined focus on driving, symphonic riffs in the vein of High On Fire, Inter Arma and their tour- and label-mates Monolord. The guitar and bass tones are, quite simply, entrancing. Paired with vocalist/guitarist Mattias Nööjd’s guttural yet melodic howls and drummer Axel Wittbeck’s groove based rhythms, their entire sound flows like thick, viscous lava.

“The album is a cathartic journey inwards and a musical continuation from »Under A Blood Moon«, but with more emphasis on groove and feel,” Nööjd says. From the first notes of album opener »Kiss Of Your Blade« you’ll know exactly what he means.

Like their preceding two albums, »Dwell In The Fog« was also recorded and mixed by engineer Oskar Karlsson at Elementstudion in Gothenburg. The band is joined by new bassist Nicklas Hellqvist on this album, who seems to have increased the thunder rumble tenfold. 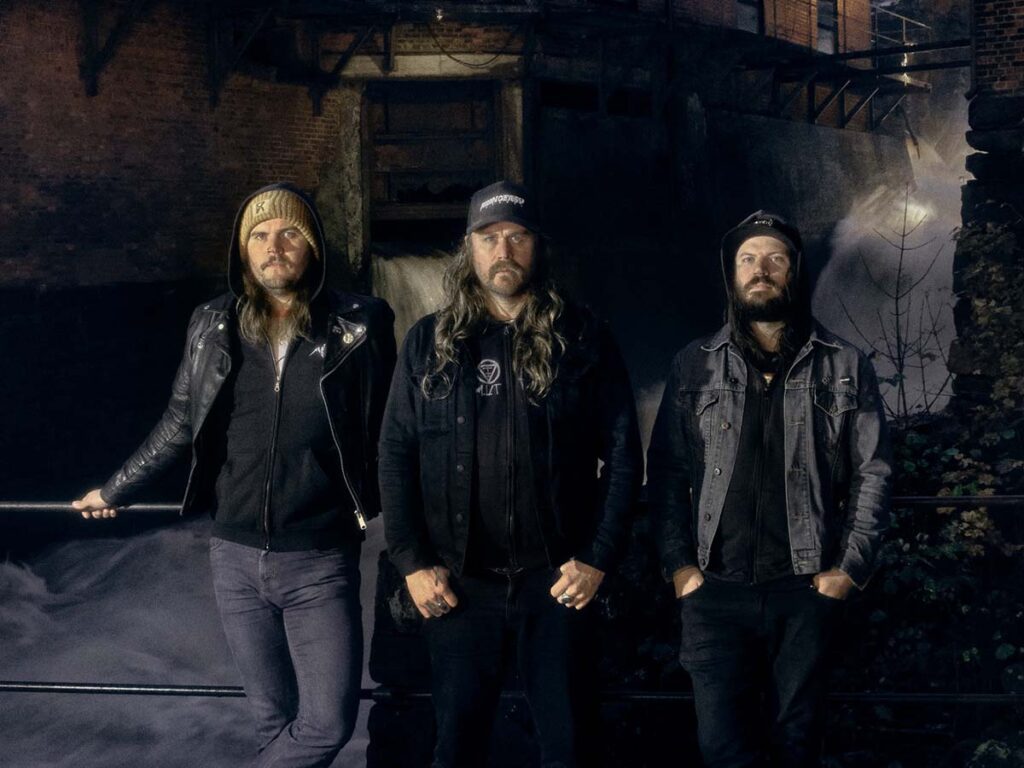 From the aforementioned album opener »Kiss Of Your Blade«, with its droning opening chords over a rollicking tom pattern, the band quickly shifts gears into a head bobbing, serpentine riff with a transcendent melodic hook. Elsewhere, as on the title track and »Weather The Storm« rapid-fire hummable riffs come and go in an ever-shifting mass of devastating swirling churn. It’s like the band has such an endless supply of great hooks that to, ahem, dwell for too long on any one would undo their constantly building momentum. That they somehow give each song, and the album as a whole, a streamlined and cohesive, monolithic groove is testament to their skill. And, proof that the album must be absorbed in its entirety to experience the overwhelming swaying and lunging low end growl that drives the band’s most captivating work to date.

»Dwell In The Fog« will be available on LP, CD and download on February 25th, 2022 via RidingEasy Records.