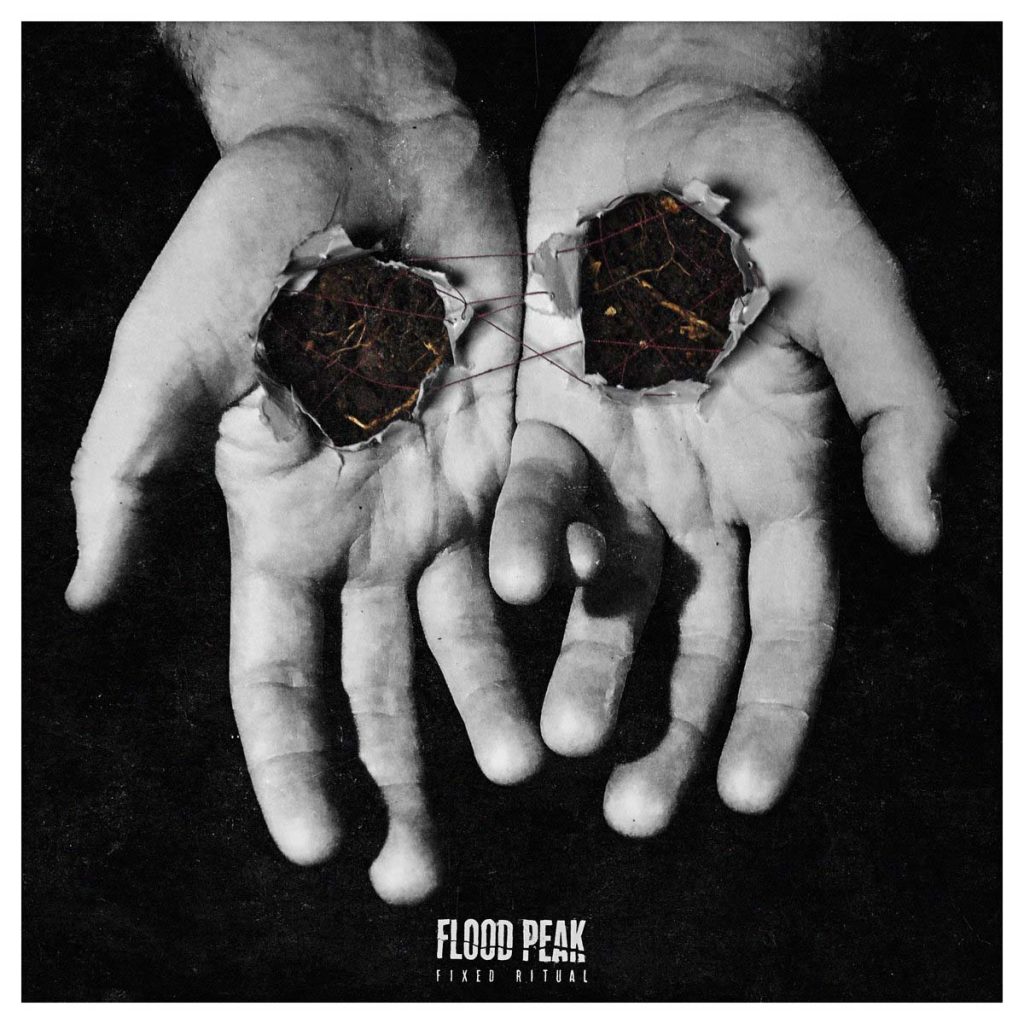 Invisible Oranges is currently streaming the opening track, »Urnfield«, exclusively on their site. Hear the track AT THIS LOCATION.

“In the context of the full EP, »Urnfield« is the hammer blow that shatters defenses so that the remaining tracks can lay waste to your tender innards.” – Ted Nubel, Invisible Oranges.

“This was the first song that we wrote for this album, and to be honest, it came together seamlessly,” informs guitarist/vocalist Peter Layman. “It is about being devoted to someone so much that you willingly chip away at who you are and allow yourself to be sculpted into something that makes them feel more comfortable or satisfied, and less likely to abandon you than they would for continuing to be who you once were.”

Flood Peak made their entrance in 2016 as outsiders, but their monolithic, gloom-ridden blackened post/sludge started to spread steadily through word of mouth and live shows. Swallowing elements from different extreme and experimental music territories, their impenetrable wall of sonic filth encompasses a mix of chaotic and droning riffs, creatively frantic drums, sparsely raw vocals, and monstrous basslines. 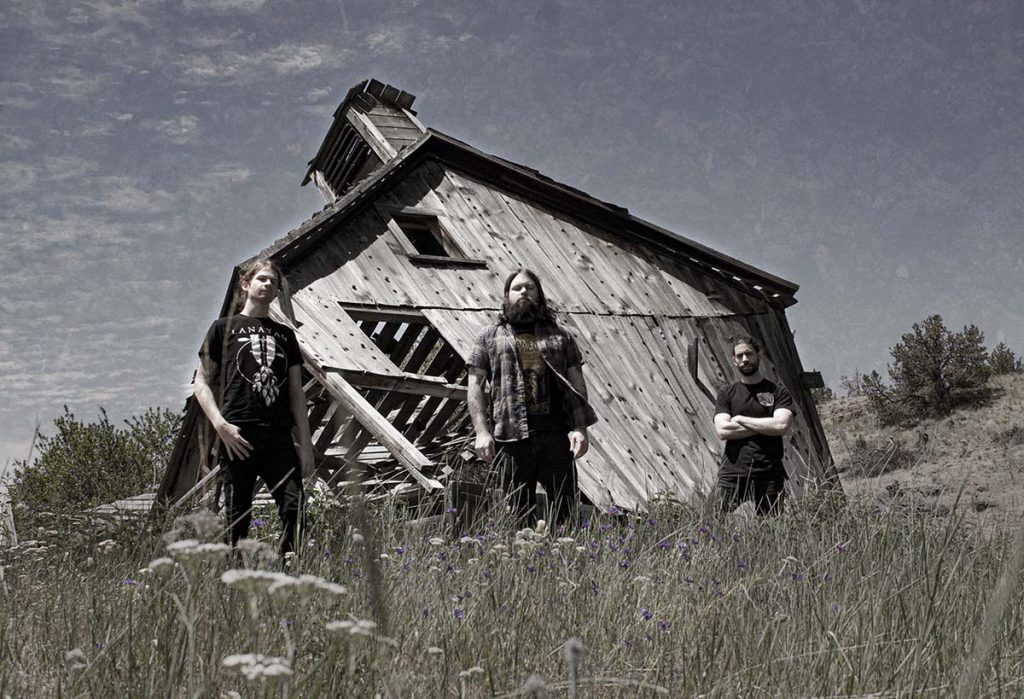 With the upcoming EP, »Fixed Ritual«, Flood Peak is ready to spread their absurd, disfigured, and desolated anthems to the minds and ears of all who cross its path. The five-track mini-album is not a mere extension to their debut; it’s a shift to a more dissonant and avant trajectory, a foreboding occurrence that frames vulnerability and negativity. Lyrically, this recording focuses primarily on mental and emotional states and the scarcely woven threads that seemingly hold it all together. Each song gradually progresses in aching slow motion and turns into more massive and more dangerous over time – without lacking variety.