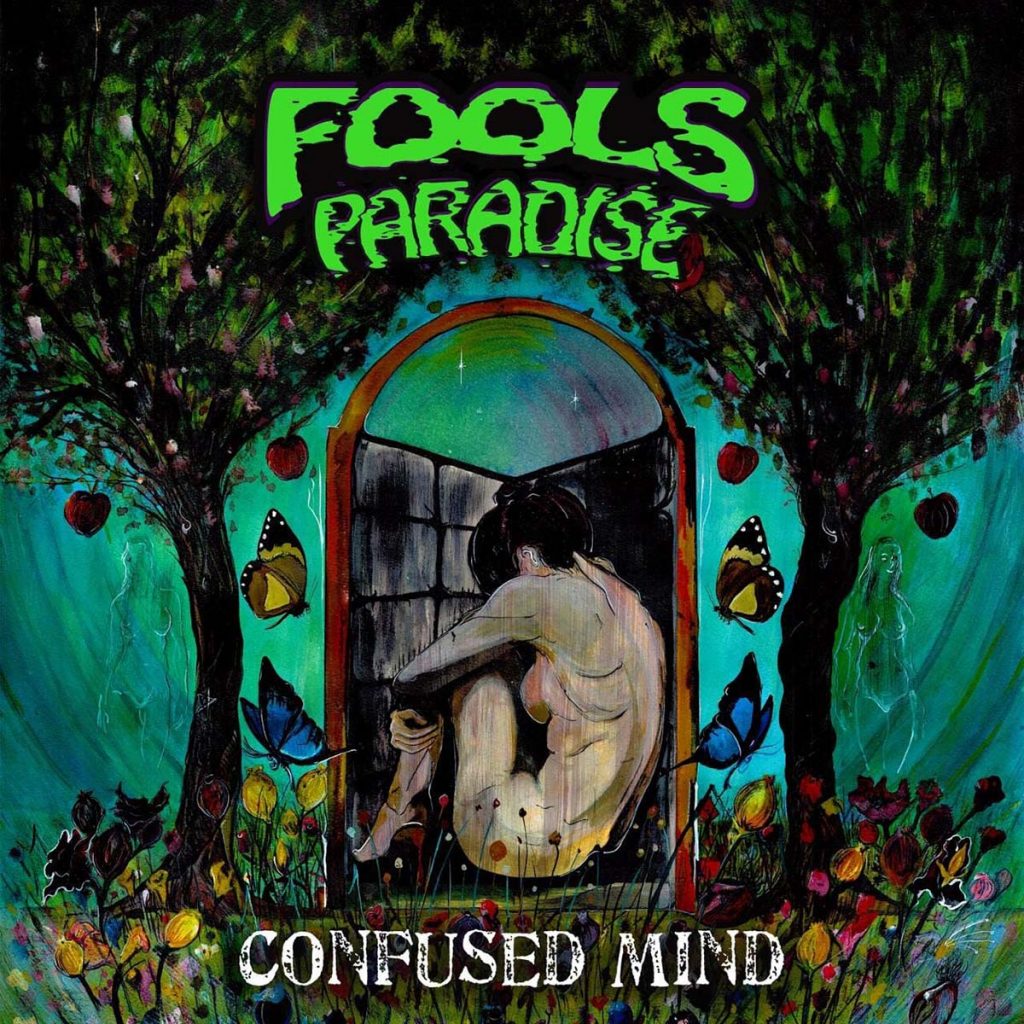 The track was premiered last Saturday in honor of the first Black Sabbath album, which was released on February 13th, 1970.

Fools Paradise don’t hide that are heavily influenced by Sabbath, but they take their inspiration from stoner rock and doom metal bands like Windhand, Jex Thoth, Weedevil and Purson as well. Hailing from Bahia, Brazil, this project was formed in 2018 by guitarist Gabriel Mattos, led by the inspired and magnetic of Iasmim Bastos, and completed by Leandro D’Carvalho, Luciano Penelu and Joílson Santos from the sludge/doom heavyweights Erasy. 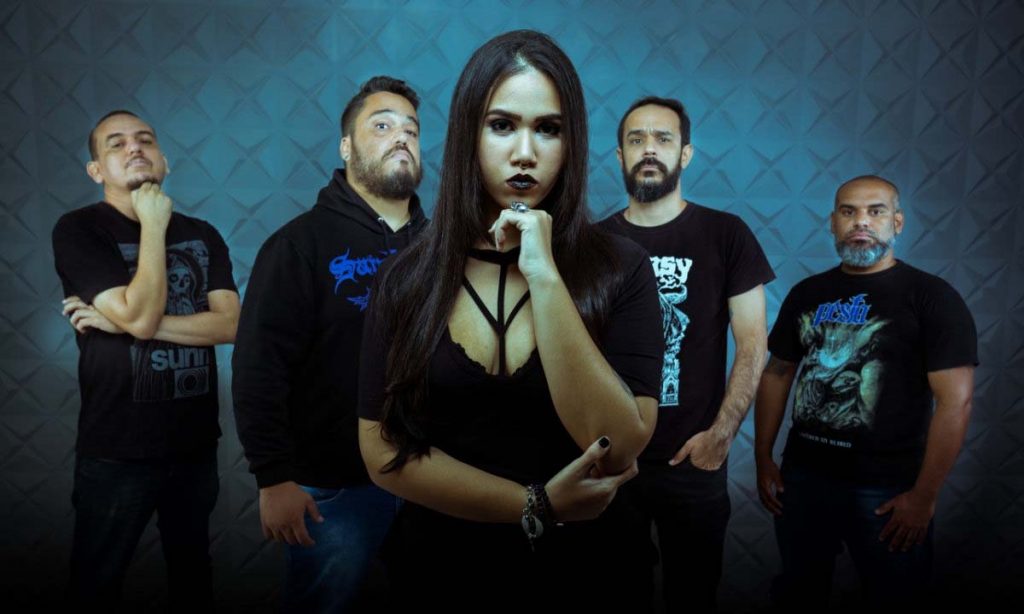