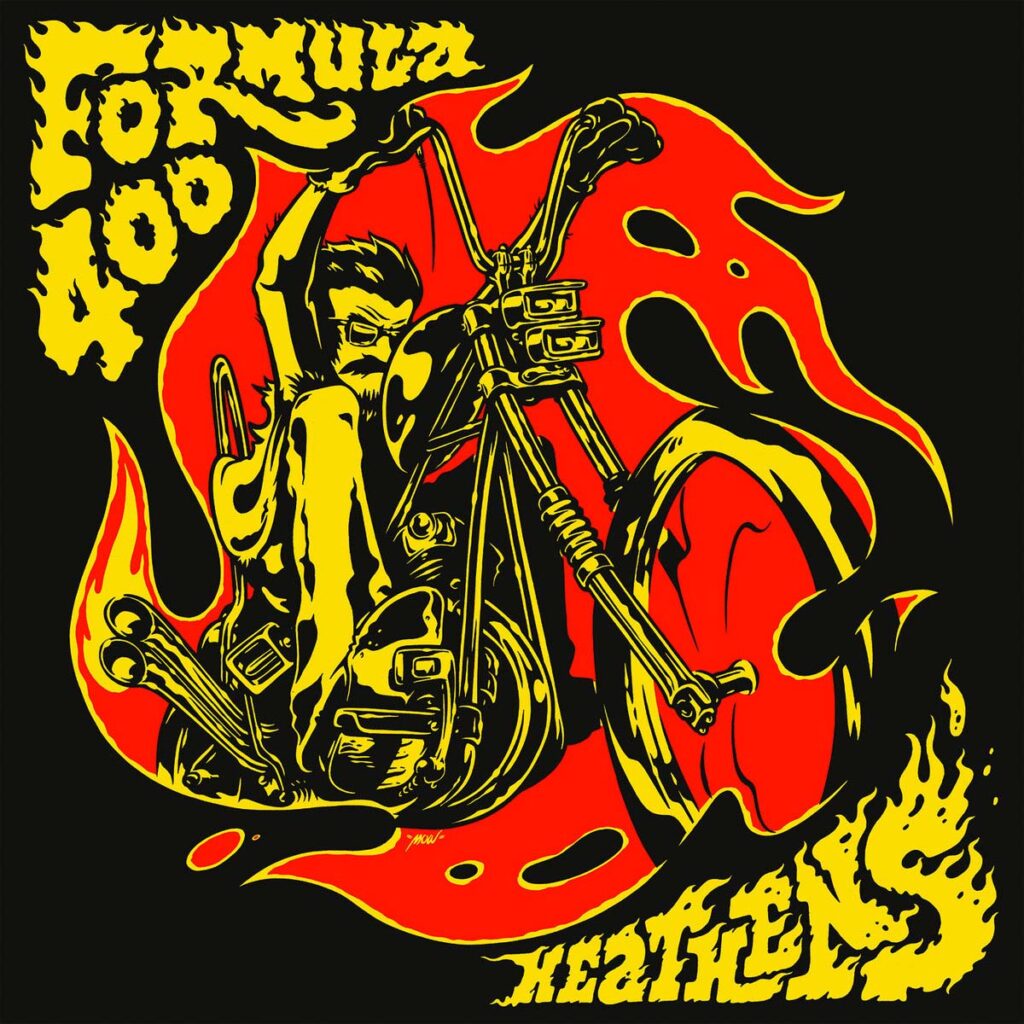 San Diego, California based stoner/hard rock band Formula 400 drops a music video for the track »Messenger« taken from their debut album, »Heathens«, which was released on June 15th, 2020.

»Heathens« is available now via Glory Or Death Records and Animated Insanity Records in vinyl and CD formats. Order your copy here: formula400.bandcamp.com.

Formula 400 began in San Diego County, California in 2018. Formula 400 are four guys who found each other through friends and members of other bands in the San Diego County area. Based in North County San Diego, the band rehearse and record at The Jug Studios. Blending heavy, melodic riffs with pounding rhythms is a big part of the Formula 400 sound and continues to be the magic in the song writing recipe.

Guitarist and vocalist Dan Frick got the ball rolling with a catalog of songs that would soon land on the debut album. Working with guitarist and vocalist Ian Holloway, bassist Kip Page and drummer Tommy Eftimie, the album began to take shape and the details were eventually added to complete the first album, »Heathens«.

Dan and Kip played in Ride The Sun and 13 Angels together before forming Formula 400. Ian and Dan played in Shield Of Snakes prior to joining the band and still do. Jam sessions escalated and ideas started to flow while band chemistry solidified. 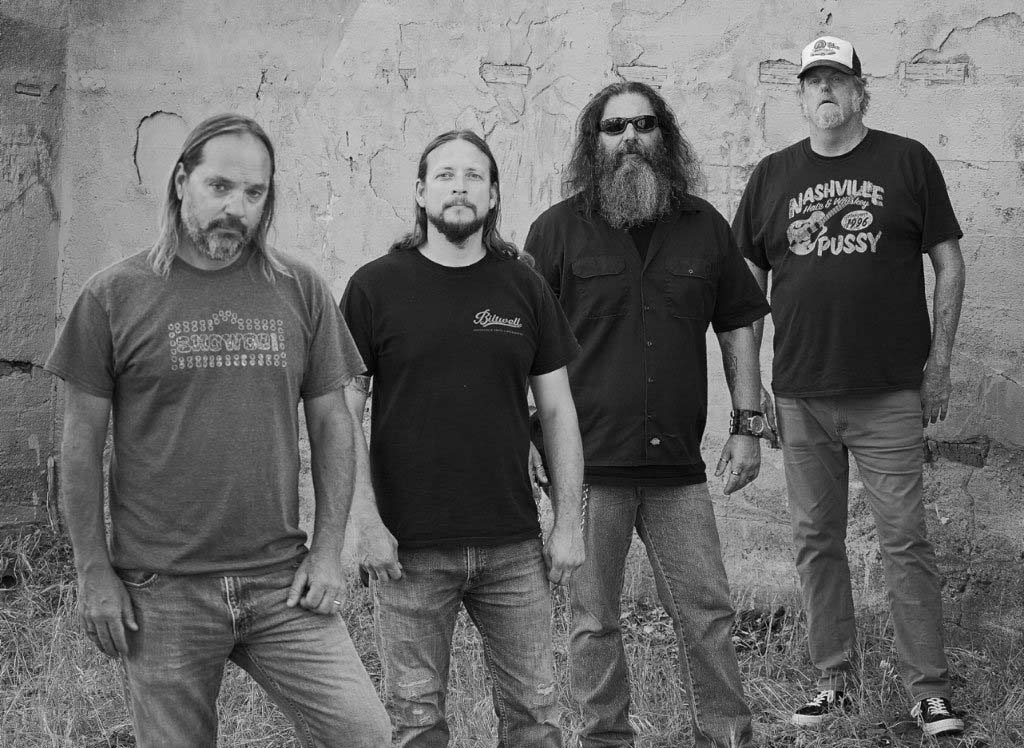 Shortly after tracking drums for the album, Tommy decided to leave the band and focus on his other projects. After looking for drummers for several months, Ted Karol auditioned and got the job. Ted got an opportunity to move to Seattle and was replaced by Lou Vout, the band’s current drummer.

Formula 400 are currently working on their second album targeted for release sometime in 2021. Formula 400 are gaining fans world-wide and continue to represent and promote »Heathens«.