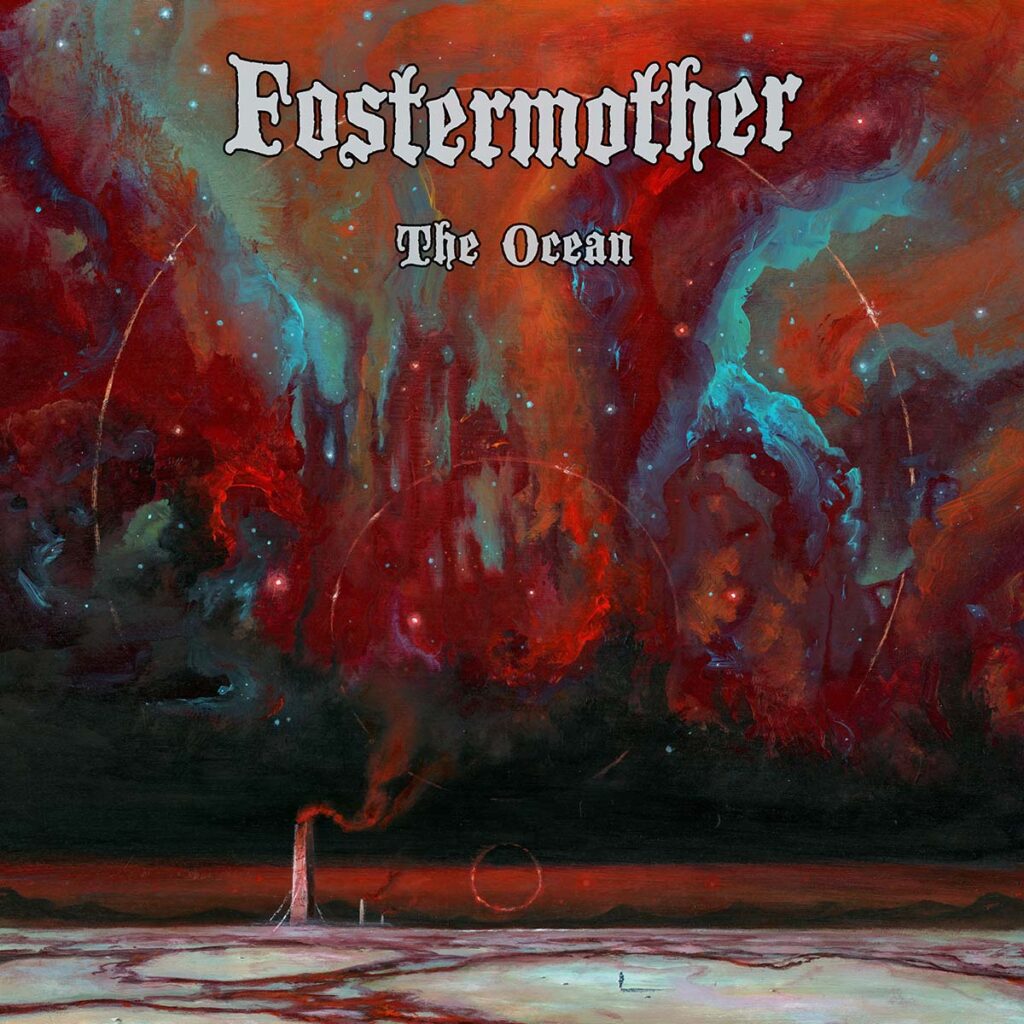 Texas psychedelic doom metal trio Fostermother releases new music video for the second single »Sunday« taken from their upcoming album, »The Ocean«, which will be released on February 18th, 2022 via Ripple Music.

The Sleeping Shaman premieres Fostermother’s crushing »Sunday« video today! This is the second single taken from the Houston trio’s upcoming new album »The Ocean«, out February 18th on Ripple Music.

Originally a solo project Travis Weatherred, quickly joined by bassist Stephen Griffin, Fostermother made an impression within the stoner and doom scene with their self-titled debut album, “hitting both soft and hard in all the right places, leaving oddly-comforting destruction in its wake” (Everything Is Noise). Now a three-head hydra with the addition of drummer Jason Motamedi, the band signed to Californian heavy rock powerhouse Ripple Music for the release of its follow-up »The Ocean«. This massive-sounding 7-tracker cranks it up on all levels: it’s darker, harsher, slower, fuzzier, more rumbling than ever, and uncompromising in its ability to drag any listener into the darkest alleys of the human soul.

Frontman Travis Weatherred about the album: “The album is largely about dealing depression and isolation. It also speaks on individuals who would eagerly trade everything and everyone in the pursuit of their own self-interest all while casting judgment on others. These behaviors have a negative impact on friends, family, and society as a whole. Depression is viewed in two ways lyrically; a lack of desire to take care of yourself and the drive to move past it by seeking redemption and new motivations. »The Ocean« represents isolation in society. I often find my healing/coping process is found best when I clear my thoughts in quiet room which is where the album ends.” 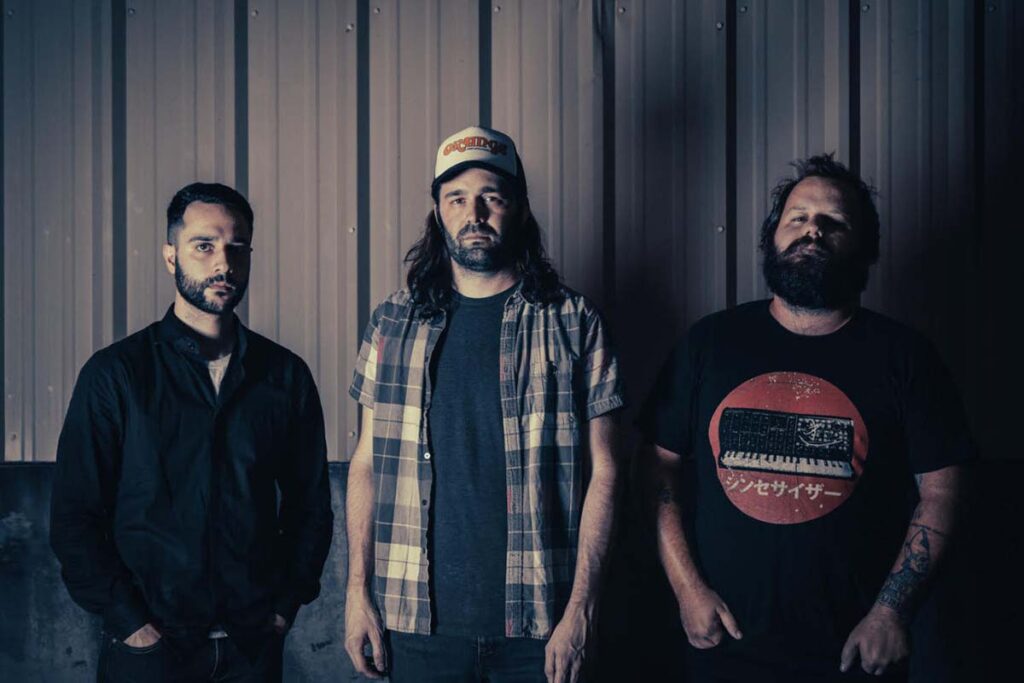 Fostermother is a doom metal band from Houston, TX formed in 2019 by Travis Weatherred. After releasing a single, he found his musical partner in crime Stephen Griffin: together they released their eponymous debut in late January 2020 and charted at #19 on the Doom Charts for January and #5 in February. In mid-2020, Olde Magick Records released the album on vinyl, which quickly sold out in pre-sales all while racking up over 50,000 streams on YouTube. At the end of the year, it went on to hit #59 on the Doom Charts Top 100 Albums of 2020. In 2021, the band completed their sophomore effort then teamed up with drummer Jason Motamedi, and signed to Ripple Music for the release of »The Ocean« in February 2022.