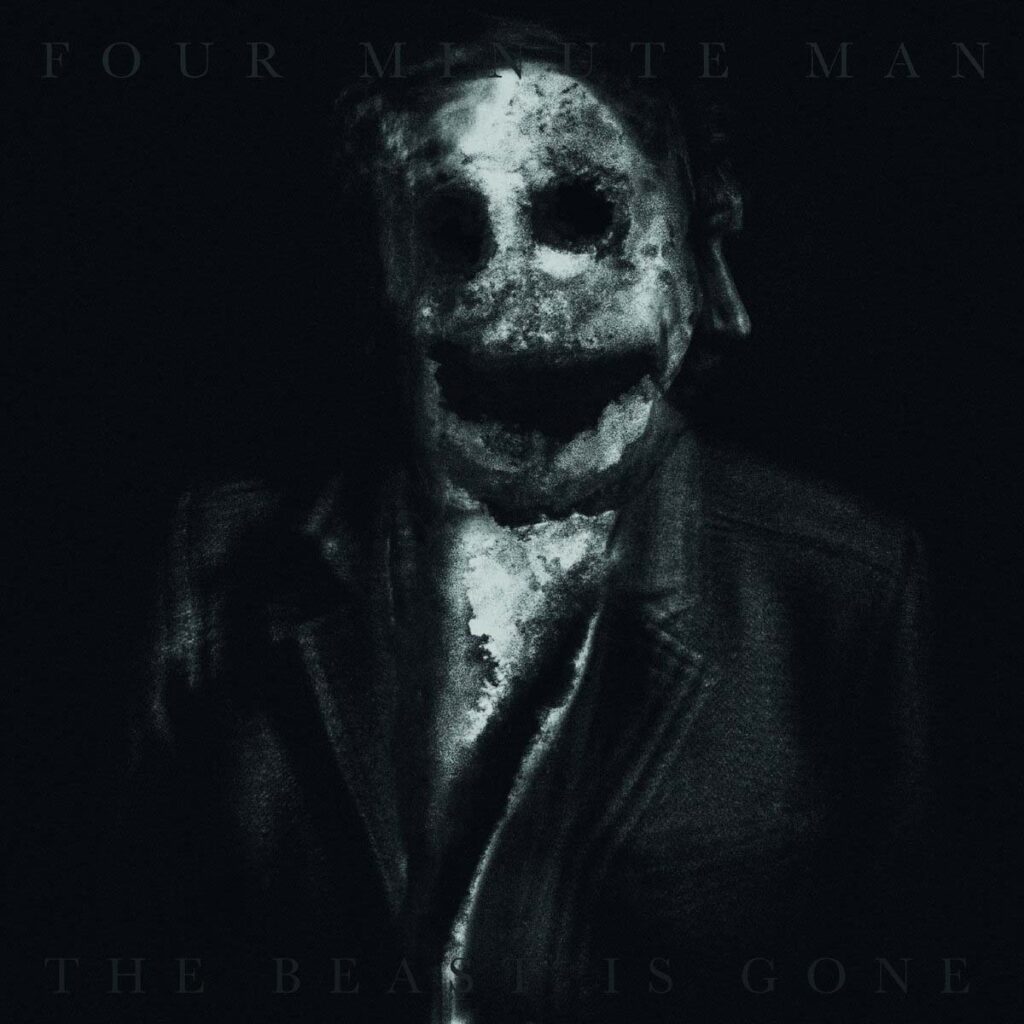 Says the band: “Ladies and gentlemen, witches and devils, black mouths we have worked, finally the fruit of labor. Here’s the first single »The Beast Is Gone« from the upcoming album.
We hope that soon we’ll rock this and other pieces in concerts. But in the meantime – enjoy.”

Four Minute Man is an Latvian stoner rock band from Riga, formed in 2017. Although deriving influence from stoner rock and doom, Four Minute Man is working hard to find their own uniqe sound. Bands music is mostly based on heavy fuzz guitar riffs, psyhedelic and melodic tunes, dirty screams and trance-inducing rhythms. Their debut album »Devil Inspired« was released in February 2020. 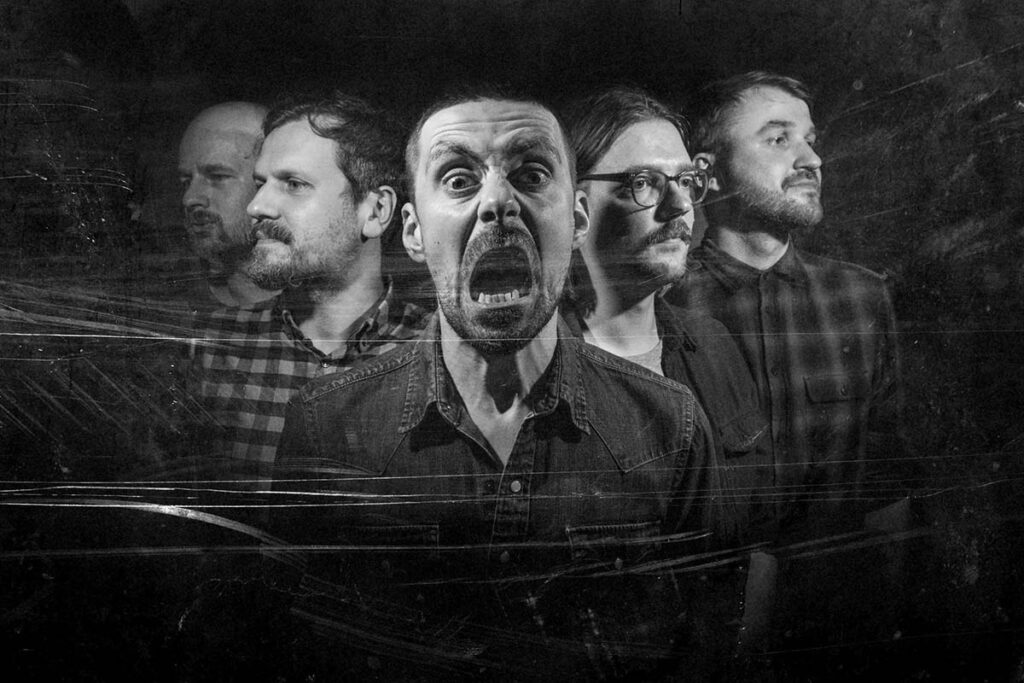