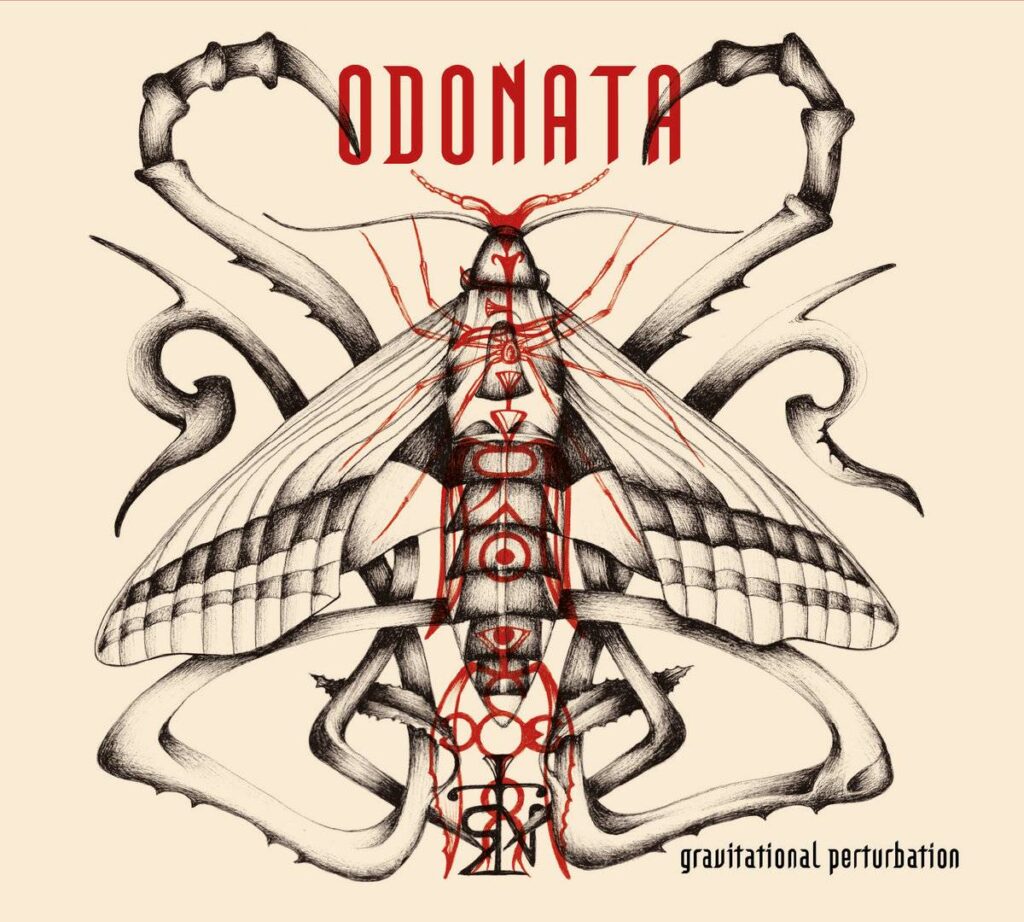 »Gravitational Perturbation« is the debut album of the band. Odonata explores a heavy and airy sound at the same time, engaging a psychedelic trance through a landscape populated by polymorphous insects and plants, inhabited by ancient spirits.

Get your copy here: odonata3.bandcamp.com/album/gravitational-perturbation 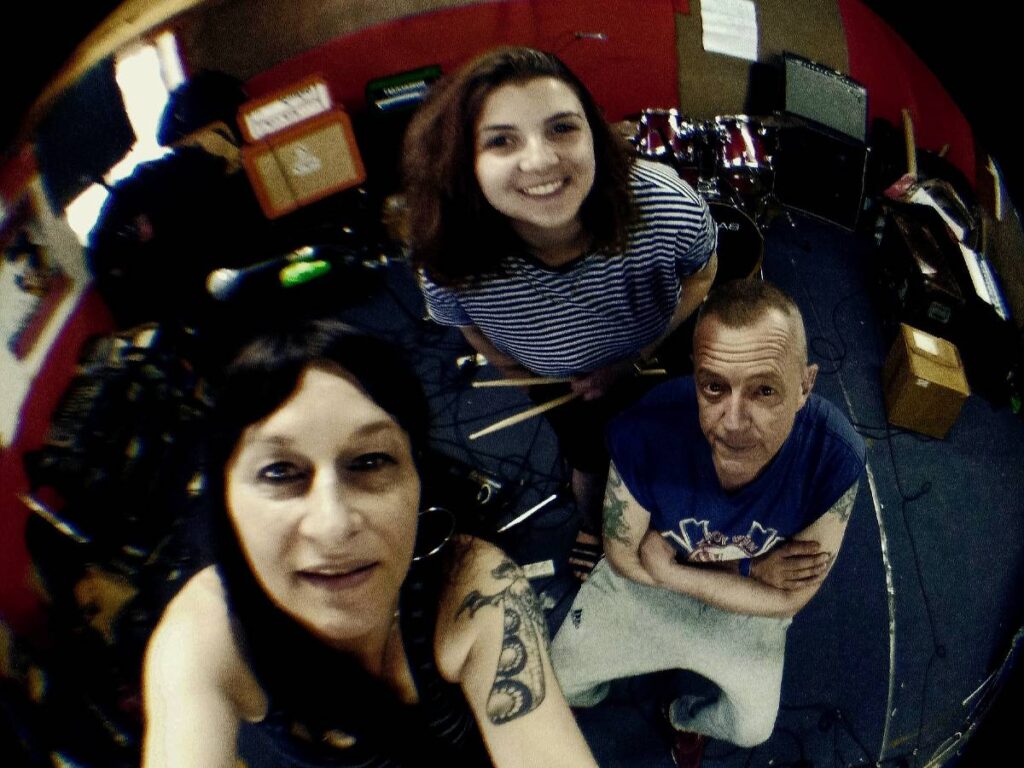