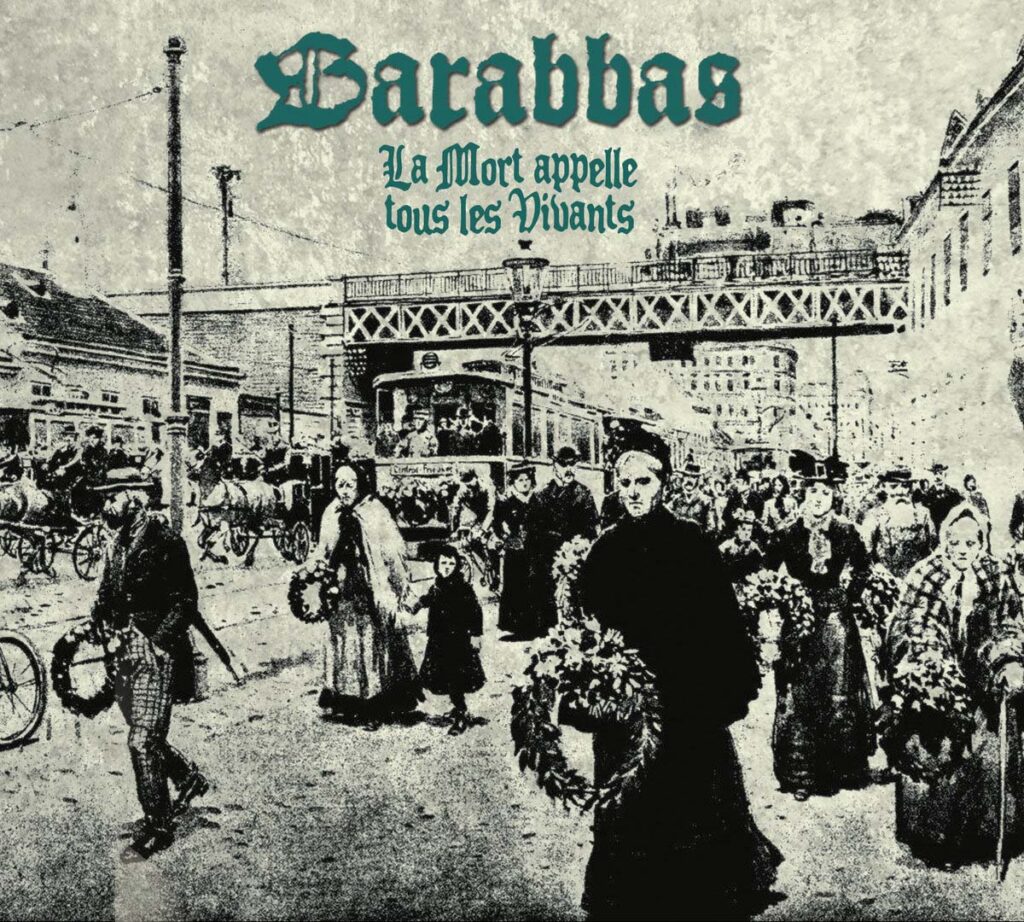 Barabbas is known for its “take no prisoners” philosophy, both on records and on stages, which they already shared with acts, among many others, such as Windhand, Mars Red Sky or appeared at festivals alike Fall Of Summer, Motocultor, Northern Discomfort, Malta Doom Fest to name just a few. So it may come as a surprise that the first album single the band has just unleashed today, is a melodic song with a rather elegiac feel.

“True, it’s quite different from the rest of the new album, proof we’re not a one dimensional band,” says Barabbas vocalist Saint Rodolphe. “Besides, Emmanuel Peyraud, from the late, great French band Northwinds, agreed to play the keyboards on this track and we are big fans of Northwinds.” 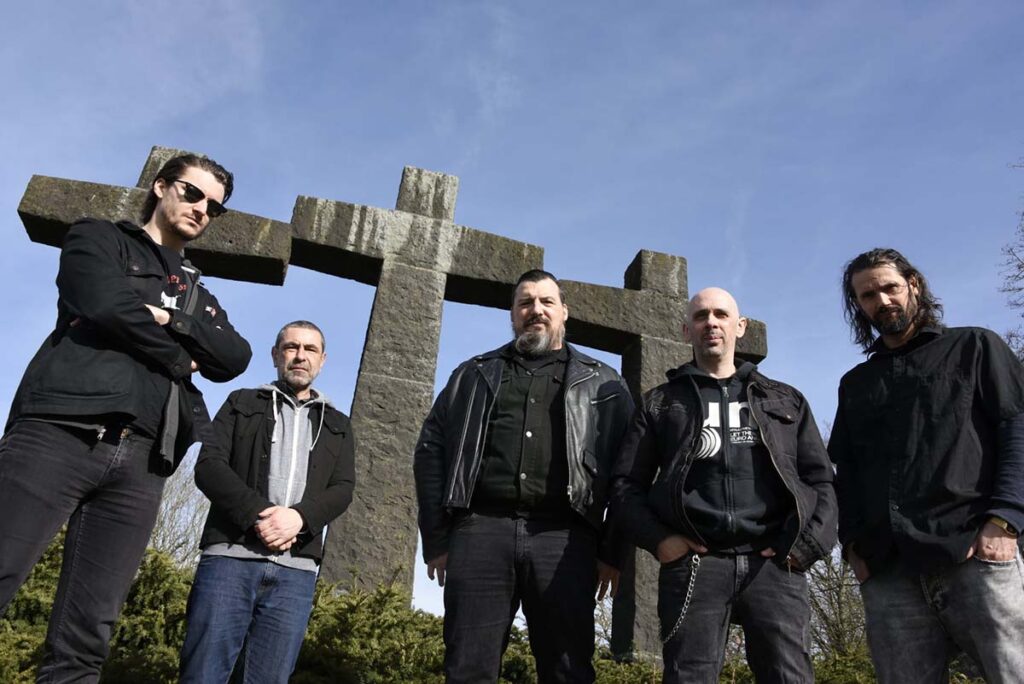 Autumn is here. The perfect time of the year to take long, melancholic walks through your favorite graveyards. »Le Cimetière des rêves brisés« (“Cemetery Of Broken Dreams”) might be the perfect soundtrack next time you do so. Stream it here:

“Singing about metaphorical places is a long-standing tradition in rock. Elvis rented a room at the “Heartbreak hotel”, Ricky Nelson wandered through the streets of “Lonesome town”… A cemetary seemed like a mandatory choice for a doom band,” Rodolphe adds, half jokingly.