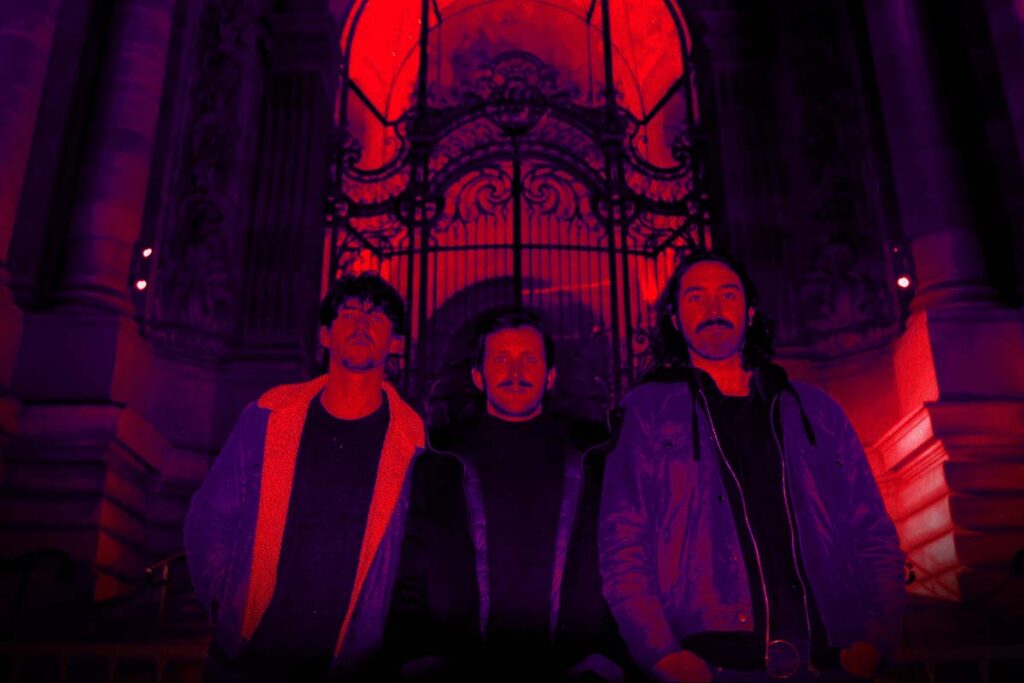 Paris, France based heavy psychedelic rock trio Decasia has signed a worldwide deal with Heavy Psych Sounds for the release of their debut album.

Says the band: “We are thrilled to join the fuzzy Heavy Psych Sounds family! Behold what will come next!
New music, new videos, and a lot other exciting projects are on the way! Can’t wait to share it with all of you and hit the road soon!
Stay tuned Folks!”

French heavy psych rock act Decasia has announced their signing with powerhouse label Heavy Psych Sounds Records, who will proudly release the band’s first full-length album in the Spring of 2022!

Decasia is a heavy psych rock band from Nantes (FR), now based in Paris. Born in Nantes (FR) then sailed to the capital, Decasia is now berthed in Paris since 2014. Raised by any type of uplifting music, and with two EPs and one upcoming first album, Decasia forged their sound from the bottom of the deepest ocean to the highest mountains carrying with them, strength and sensibility with a rich and colorful range of emotions.

On stage, this trio offers an immersive show that will blow your brain out! Willing to deliver a unique and unforgettable show each time they perform, Decasia is coming up with an explosive cocktail just for you. Following the steps of what the stoner rock scene can offers best (with bands like All Them Witches, Elder, Colour Haze…) and adding their own recipe and flavor to it, showing us all the richness and diversity the genre can offer!

Decasia’s universe will instantly grab you and take you to a unique trip through lands and cosmos, the band will be your vessel and each song will be a journey on its own, come along then and “bon voyage”!

The pre-sale alongside a first song premiere of Decasia’s upcoming album, will be available on January 18, 2022.