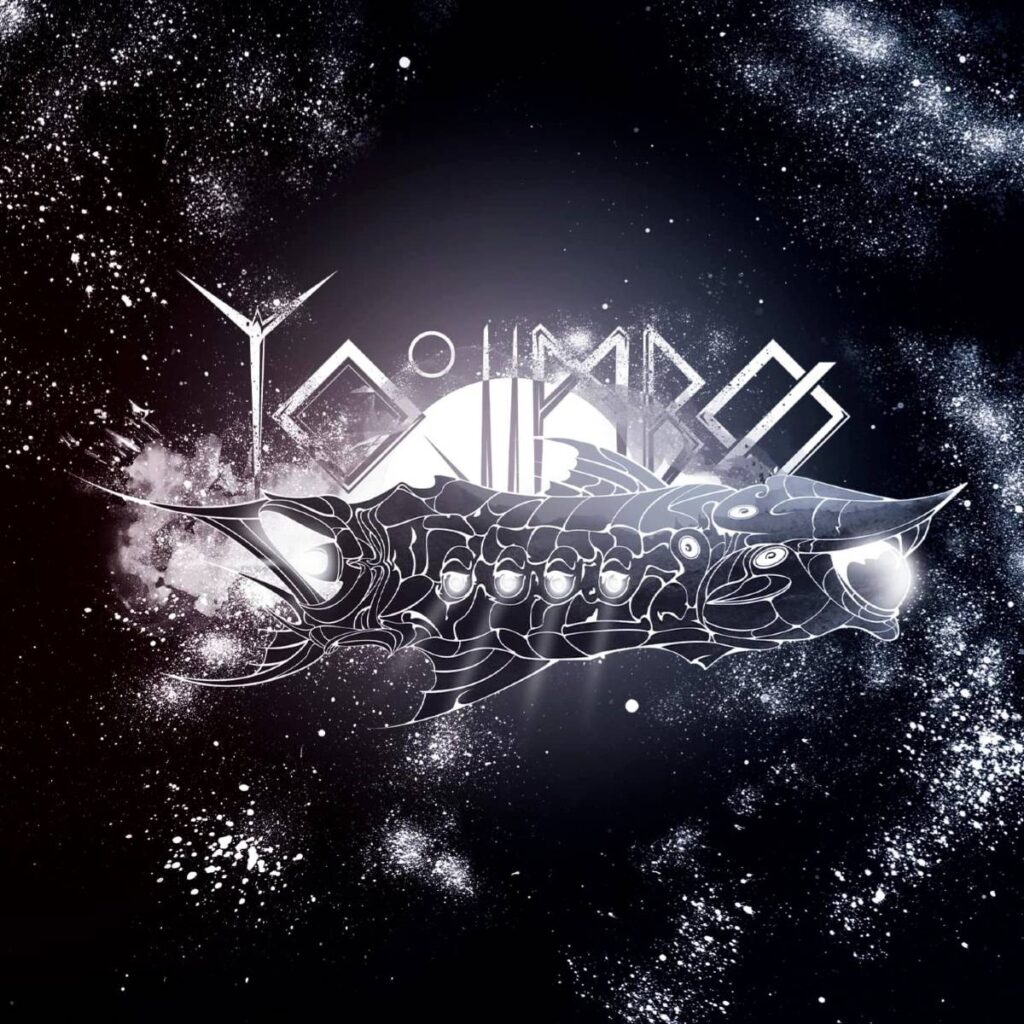 Recorded and mixed by Samuel Kapoor.

As announced a couple of weeks ago with the live video of the song »Battlefield«: 2 years and a half after its official inception, French intergalactic stoner rock band Yojimbo just released its debut self-titled EP on CD & Digital through all streaming services (Apple Music, Spotify, Deezer, etc.).

In addition to the official release-news, the band also share the whole effort for FREE streaming on Bandcamp and YouTube. 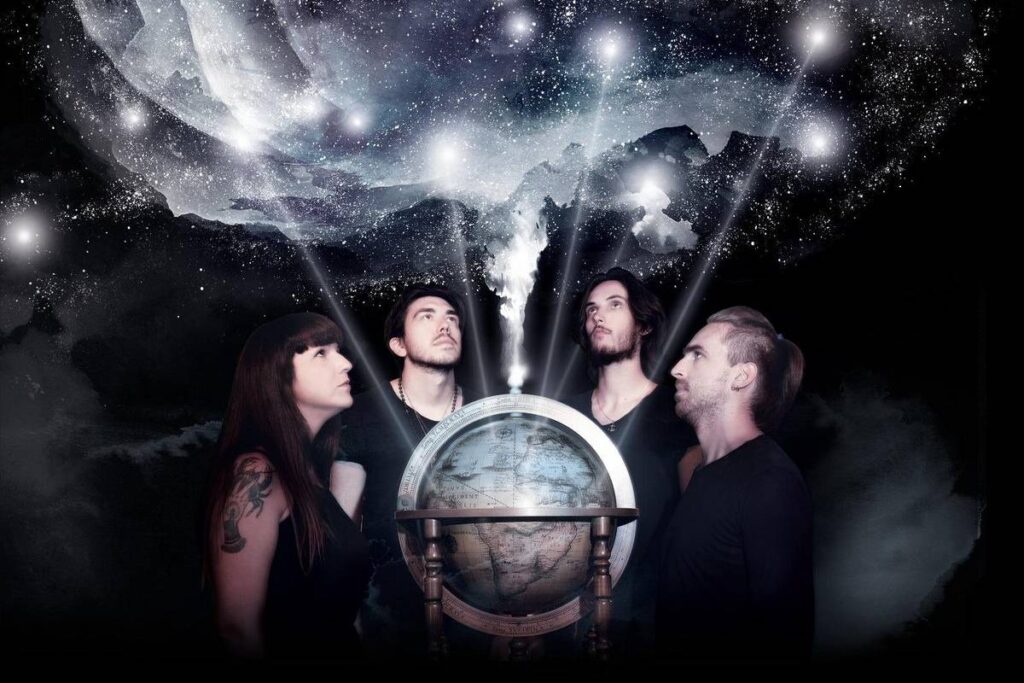 Yojimbo let out their first cry in spring 2019. With drums sometimes frantic other times in step, a feminine voice wild and heavenly at the same time, and three heavy and fuzzy guitars: the tone is given.

Their influences go between the catchy licks of stoner rock, riffs invoked by doom and the spatial ambiances at the border of post-rock.

In Spring 2022, the band released its debut and self-titled EP.