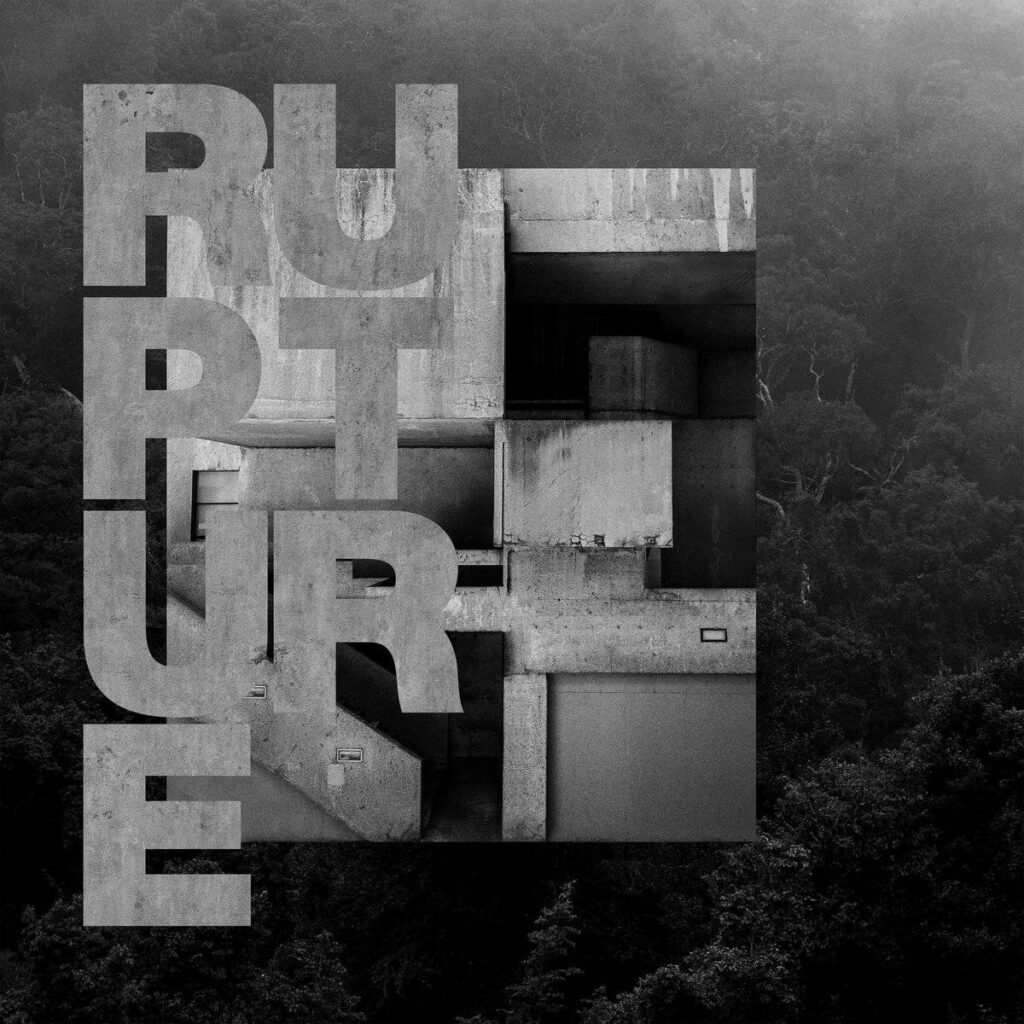 Paris, France based post-rockers Lost In Kiev release the second single and opening track »We Are« taken from their upcoming studio album, »Rupture«, due out on October 21st, 2022 via Pelagic Records.

For over ten years French cinematic post- rockers Lost In Kiev have been creating massive, narrative-driven atmospheric rock opuses that have brought them to play on renowned festivals like Dunk!festival and AMFest, as well as on tours with acts like Enslaved or Maserati. After three years of pandemic-induced inertia, the four gentlemen from Paris return with their new record »Rupture« which sees them turn the page to a new chapter in their considerable career. Being recorded in a live-setting, »Rupture« concerns the band’s feelings about the drastic environmental changes that can be perceived all over the world. Casting their eco-angst into nine soaring and explorative tracks, Lost In Kiev channel a sound that’s raw and pristine, reaching an emotive power beyond anything they have done before.

Since the Paris Agreement of 2015, climate change has been a frm topic on the international political agenda, and one closely followed by the media. However, with the pandemic, the war in Ukraine and the recent spikes in fuel and food prices, media attention to rising temperatures and vanishing ecosystems has waned a fair bit, so it comes at the right time that the French quartet reminds us of these pressing global issues. “»Rupture« is an album made to express how we feel about the breaking point between modern civilisation and natural life,” explains guitarist/synth player Maxime Ingrand. “Planetary stability hangs by a thread because of too much consumption and other human activities, while many things (pollution, animal life, energy consumption) are at a tipping point. These are things that afect us and that we try to transcribe musically, both negatively and positively.” 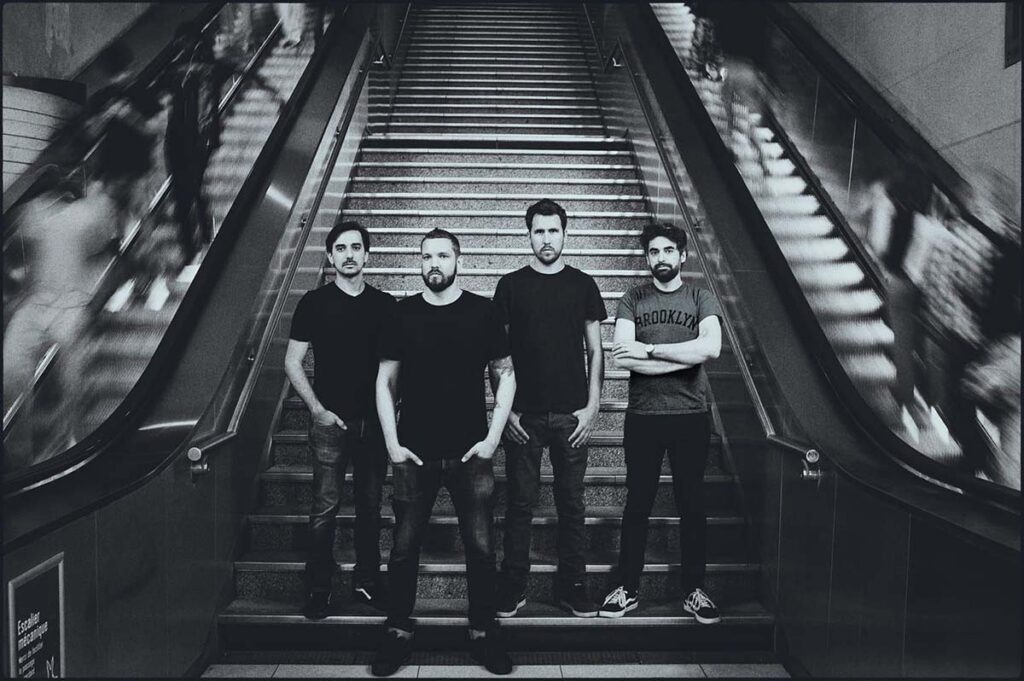 These negative and positive poles are also found in the philosophy of Glenn Albrecht, the man who coined the title of the album’s frst single »Solastalgia«, which could be defned as “emotional or existential distress caused by environmental change.” Albrecht argues that we can experience negative psychological efects from destructive changes to our domestic natural environment, but also that we can heal this damage by performing actions that heal this domestic ecosystem. This nature-versus- culture discourse also takes place on »Rupture«, where Lost In Kiev create moments of sublime beauty and rapture, that get distorted masterfully to create a sense of alienation and disillusion.

These moments were captured in a powerful live recording session with Amaury Sauvé at The Apiary Studio in Laval. The live-setting gives »Rupture« a directness which instantly beams your imagination to the main stage of the aforementioned post-rock festivals. Where previous albums like »Nuit Noire« (2016) and »Persona« (2019) featured a thoroughly produced tonal pallette characterised by spoken- word samples and the retro-futuristic use of synthesisers, »Rupture« has a rougher and more immediate sound. The recognisable infuence of Vangelis and Jean-Michel Jarre is still written all over this record, but in this live setting the synth lines of »Squaring The Circle« and »But You Don’t Care« come way up close, almost as if you’re there in the room with the band.

What sets Lost In Kiev apart from their peers is not only the perfection of their produced sound but also their composition and musicianship—on »Rupture« their experience oozes through the cracks. The confusion and dread are tangible in the lead guitar playing, the artful use of noise and distortion keeps you listening closely. While this album was still recorded with previous drummer Yoann Vermeulen, his successor Jérémie Legrand proved during the band’s recent tour with Maserati that he fts in seamlessly with his efortless and elegant playing. Each song is marked by a delicate balance between repetition and the introduction of new ideas, while every part feels appropriate and none of the musical ideas ever overstays their welcome. Even »Prison Of Mind«, almost a straight up melodic rock banger featuring Loïc Rossetti from The Ocean, amazes with its concise composition and creative use of vocal counterpoint during the song’s finale.

With »Rupture«, Lost In Kiev have delivered another tour de force that surpasses their previous outings in many ways. Every song is pure melancholic ecstasy and rapture, while it also sees the band tread new ground. Going through various layers of dynamic composition, these nine tracks easily suck you into the band’s much needed narrative in which they lay bare their concerns and their anxieties. »Rupture« sees Lost In Kiev at their most raw and authentic, and in a time where climate concerns need to be put back on the agenda, the album is a much needed experience: a gripping portrait of mankind’s deteriorating relationship with its planet, this record will resonate with many fans of instrumental rock, both aesthetically and emotionally.