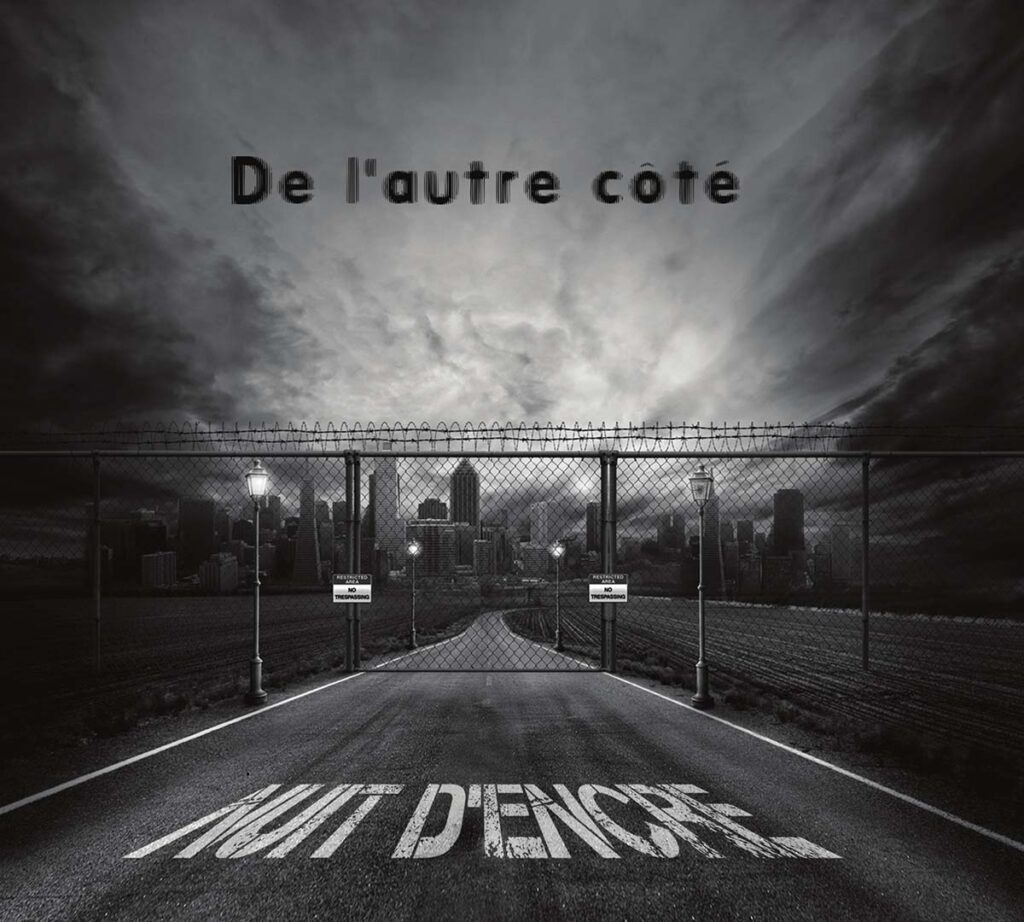 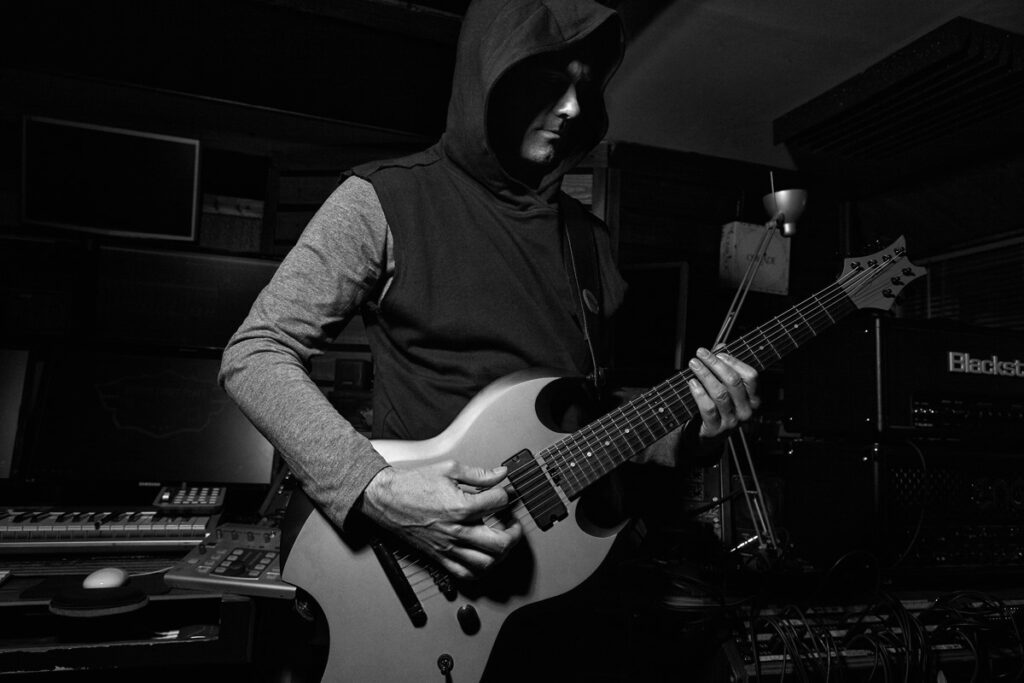 Nuit d’Encre is the musical project of a single man which brings us into a universe where sludge, doom and post-metal influences merge with brighter atmospheres with post-rock tints.

Mixed and mastered by Edgard Chevallier at Lower Tones Place Studio in the Paris area, »Sans Maux Dire…« was released in March 2020 in self-production. Welcomed by very good reviews, the 7 titles follow a rather dark and heavy guideline, on the border between a doom and a post-metal filled with various influences.

»De L’autre Côté«, the project’s second album will be available as CD digipack via the associative Bitume label as well as on Bandcamp and the streaming platforms from October 7th.

Two years after »Sans Maux Dire…«, the Nuit d’Encre project delivers its second album: »De L’autre Côté«. He manages through eight pieces, to guide us into a musical world with a very personal and original identity. The Parisian musician who performs all the guitar, bass and keyboard parts, depicts soundscapes with varied climates.
Powerful and melodic, »De L’autre Côté« alternately combines atmospheres reminiscent of Crowbar, Cult Of Luna, or pg.lost. Entirely instrumental, the universe of Nuit d’Encre is captivating, powerful and profound. Mixed by Etienne Sarthou (Aqme, Karras, Freitot) and mastered by Magnus Lindberg (Cult Of Luna).