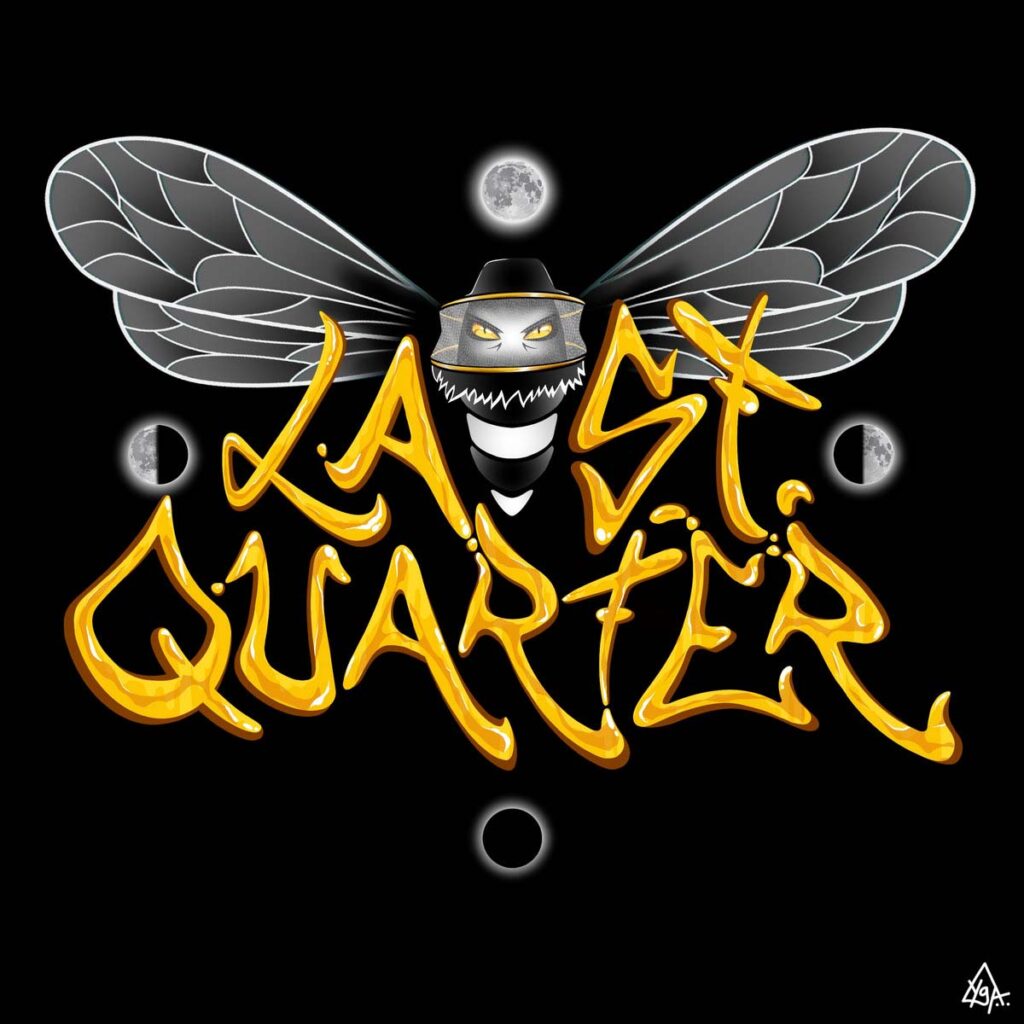 The band comments: “First single of our upcoming album, this song explains the uncertainty of the crew of the Space Bee Keeper’s Ship with the simplest lie: ‘We’ll be just fine’.”

Last Quarter is a space heavy blues band. Rising from the suburbs of Paris, the band claimed the stage with their DIY attitude and a heavy psychedelic blues sound. They recorded their First EP in less than four month of existence and turned into live beast when they walked the stage of legendary The Bus Palladium in less than a year.

Having learned from their intensive live immersion, they released a new single in 2021: »Space Bee Keeper«. 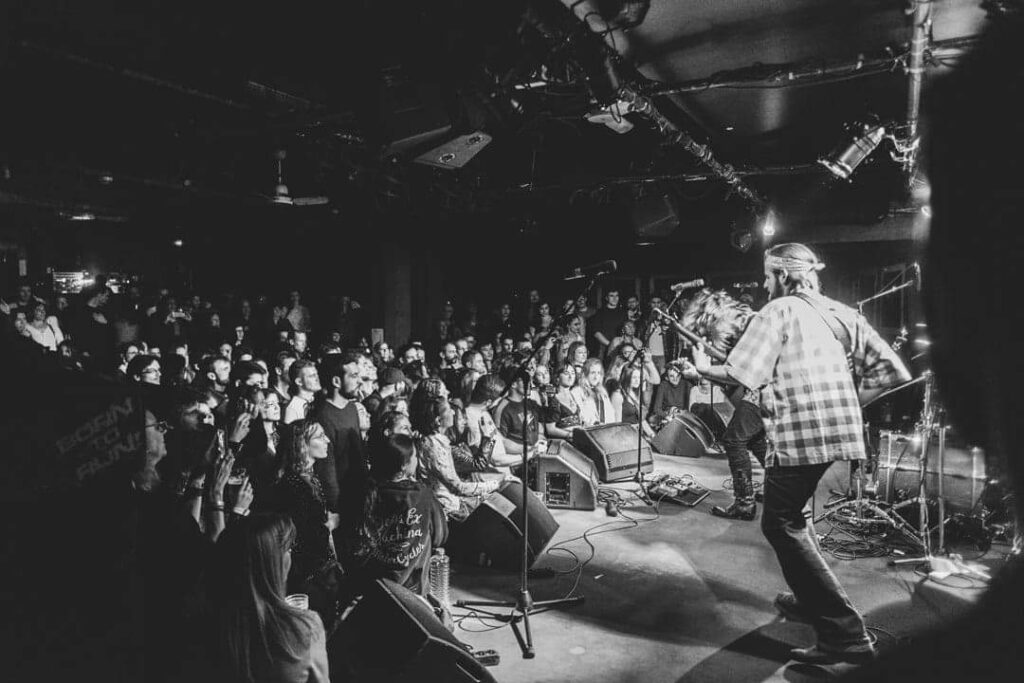 20 gigs, even in the worst conditions, still rocking out and ready to write a new chapter.

FFO: The Devil And The Almighty Blues, Naxatras