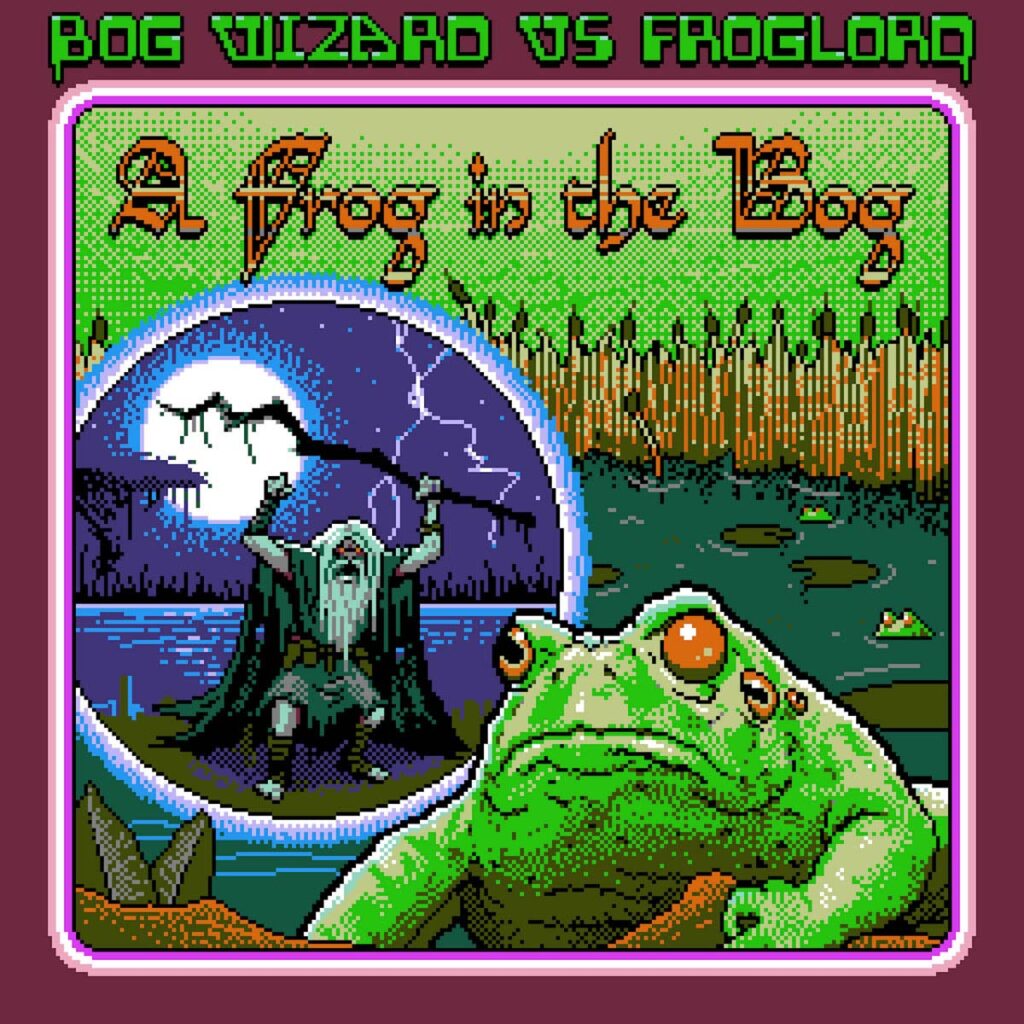 UK one-man stoner sludge band Froglord drops a music video for the first single »The Bog« taken from the upcoming collaborative concept split album with US doom nerds Bog Wizard, entitled »Bog Wizard Vs. Froglord – A Frog In The Bog«.

Filmed and edited by Kegan Kenniford.

Journey into a legendary land of swamp and muck, adventure, deceit, and toxic fumes.

Witness the cult trespass upon forbidden lands, in search of new territory to lay claim, and powerful relics to attain, with the malevolent Froglord himself following closely behind. However, the deadly Reptilian Death Squad scouting party catches wind of the invaders. Within the mire, the deadly Bog Wizard lies in wait, twisted pipe emitting plumes of purple noxious smoke.

»A Frog In The Bog« is a concept album collaboration between Bog Wizard and Froglord, telling the story of their fateful encounter, written from their perspectives. 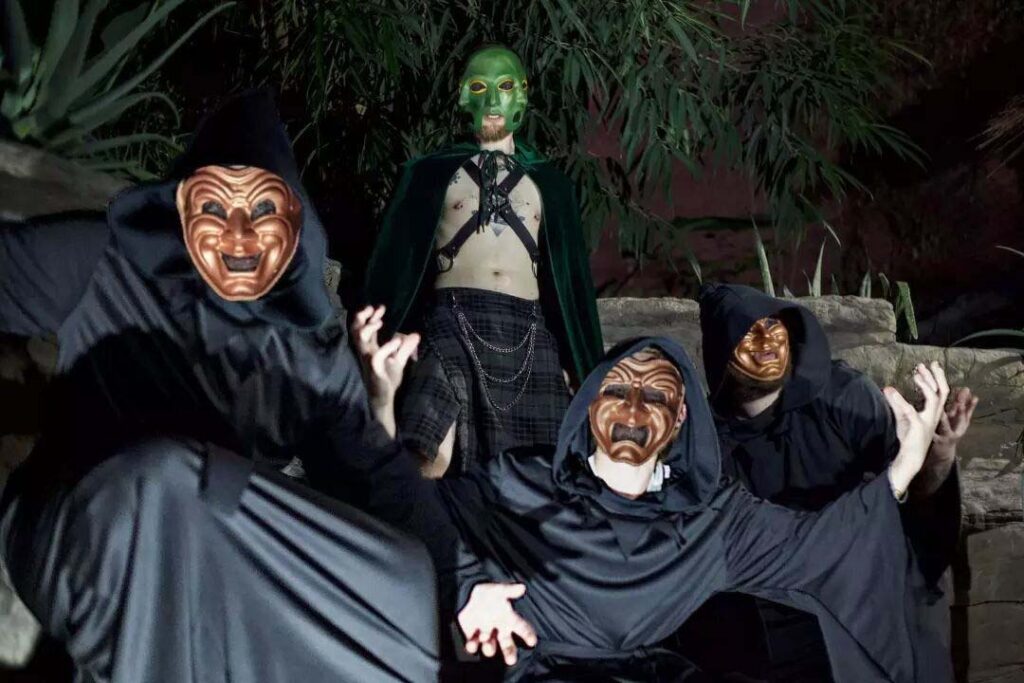