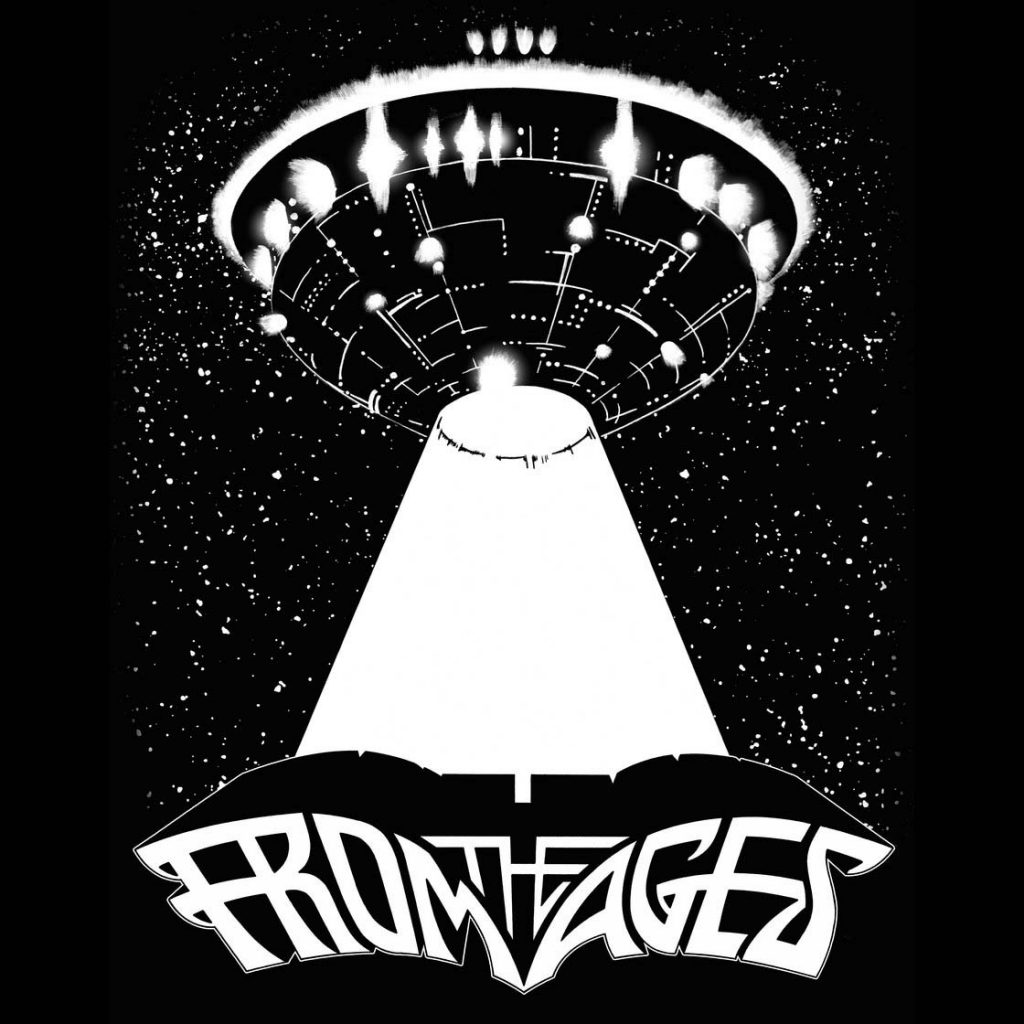 From The Ages was formed in 2018 in Portland, Oregon and features former members of Mammoth Salmon and Alltar. Tim Burke (Hound The Wolves, Alltar) plays lap steel on their song »Denouement«.