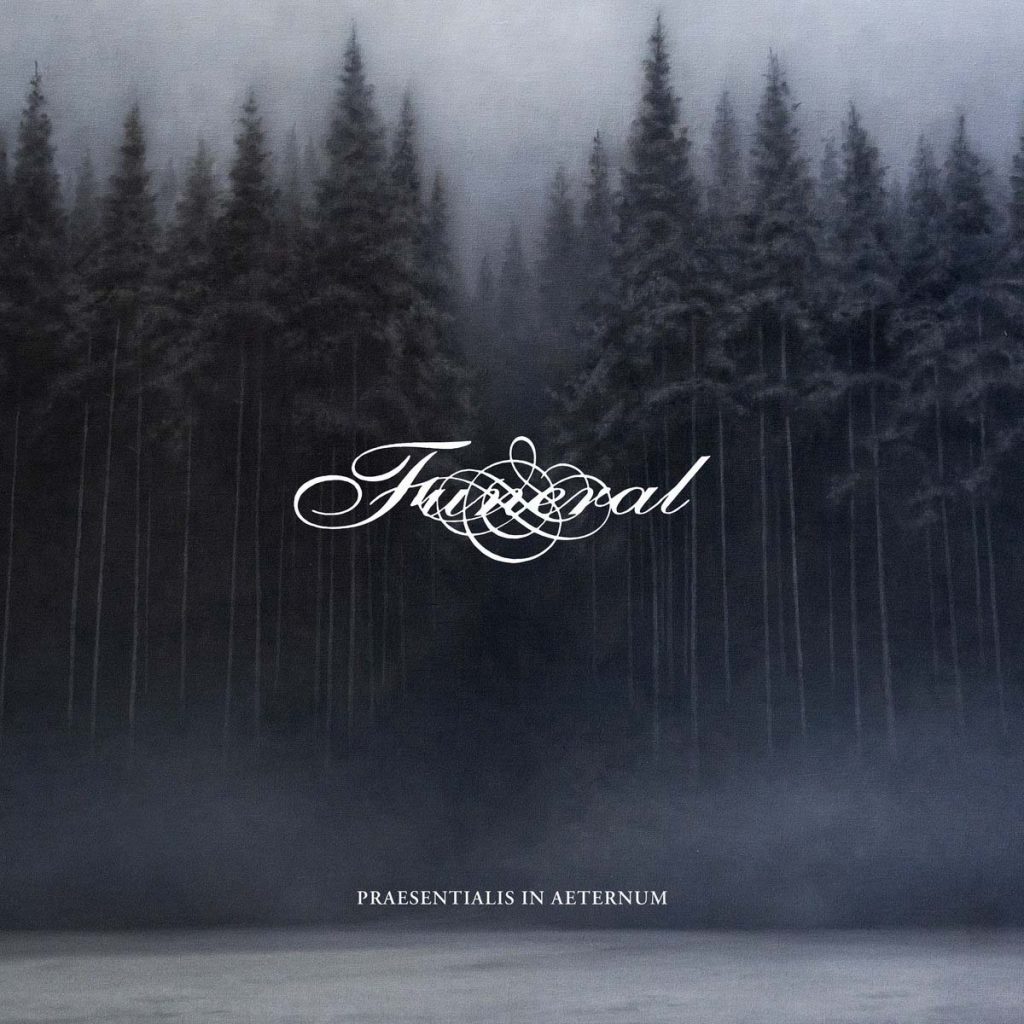 Norwegian funeral doom pioneers Funeral premiere a music video for the opening song »Ånd« taken from their upcoming opus, »Praesentialis In Aeternum«, which will be released on December 10th, 2021 via Season Of Mist. Directed, filmed, and produced by the band.

An early progenitor of funeral doom, Funeral have returned with »Praesentialis In Aeternum«, their first new album in nearly a decade! The quartet bring forth a soul-rending offering that is rife with agony and pain, providing a fitting soundtrack for the times. Crushing, mournful passages and soaring lead breaks amplify its sorrowful atmosphere, and are certain to rive the heart, mind, and soul of listeners. 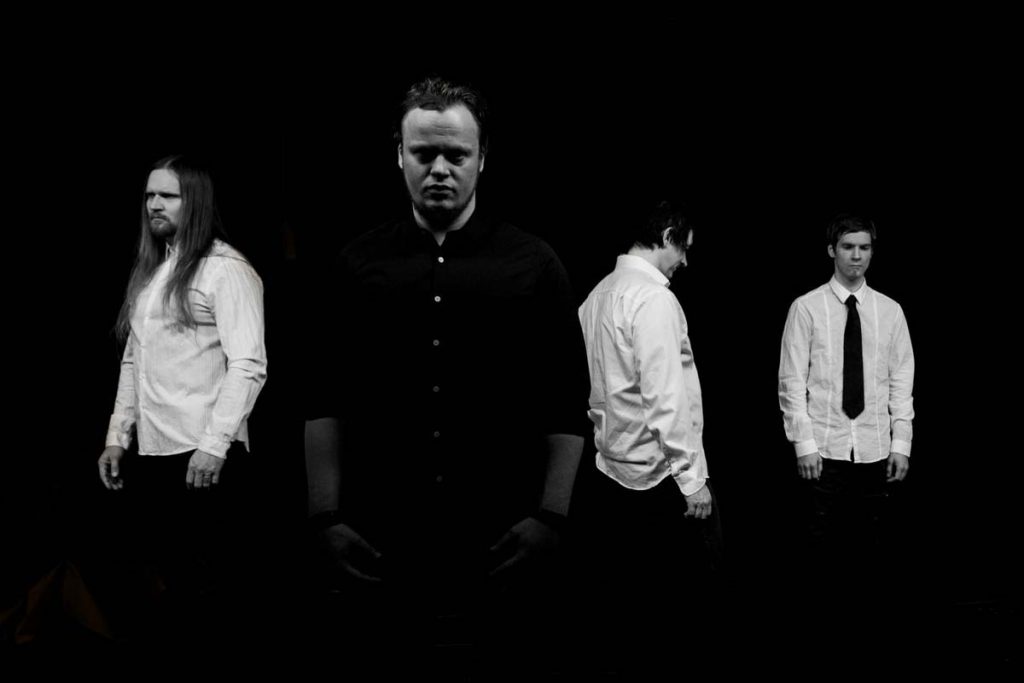 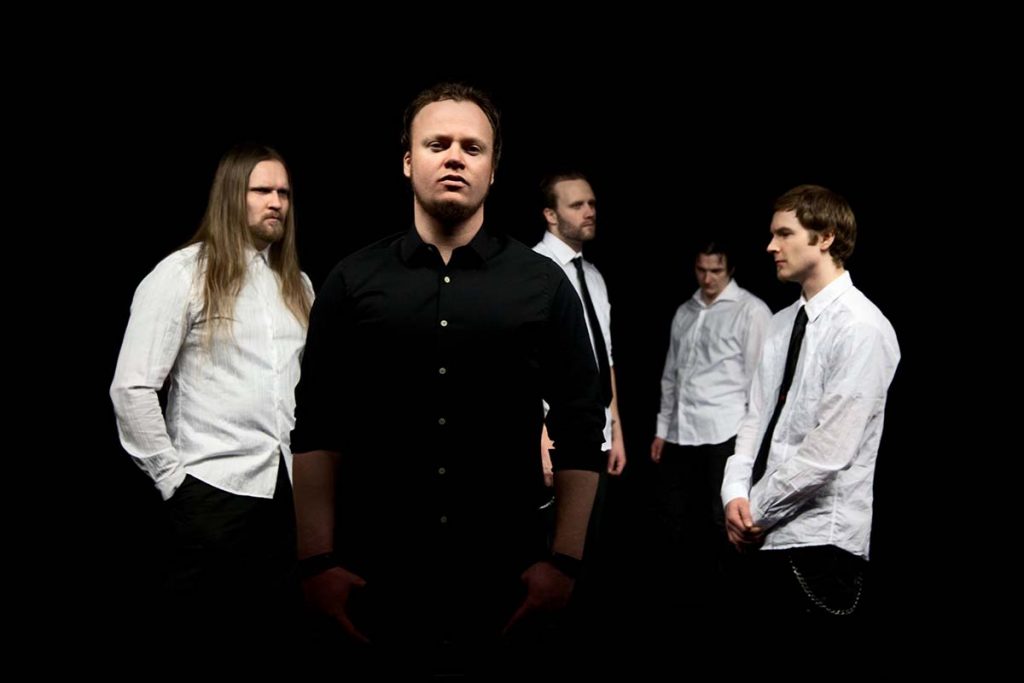