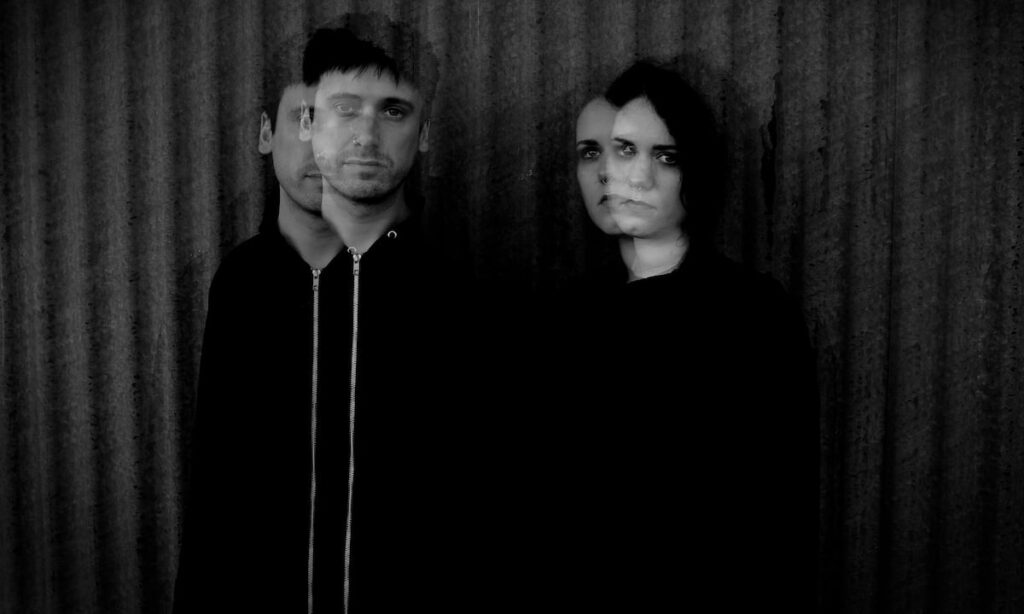 UK post-rock/doom/dark ambient act Fvnerals share a music video for the second single »Ashen Era« taken from their upcoming full-length album, »Let The Earth Be Silent«, out on February 3rd, 2023 via Prophecy Productions.

“Inspired by the deeply destructive nature and harmful presence of our species, »Ashen Era« was the first song that we wrote for this album, which also established its foundation. In our writing process, we used dissonant orchestral instrumentation coupled with eerie vocals to ritualistically build up from a chant of despair to a state of acceptance. It is moving from the overwhelming longing for annihilation as well as the anxiety and guilt of our existence, to finding beauty and peace in our own impending end.” says singer and bass player Tiffany Strömreveals.

Guitarist Syd Scarlet adds: “The video was created by mixed media artist Teresa Elizabeth Lobos of Lagomorphosis. Having followed her work for some time and really liking her animated collage style and somber aesthetics, we were really looking forward to pairing her ideas with our music.”

Darkness. Fvnerals have created an album that turns the emptiness of the void and the depth of the abyss into sound with their third full-length »Let The Earth Be Silent«. The duo gives sonic shape to the silence of extinction that humankind brings to all life on earth and itself. Depression, isolation, and existential despair ooze out of every note.

Fvnerals came into being when singer and bass player Tiffany Ström met guitarist and songwriter Syd Scarlet in the southern English seaside resort Brighton in 2013. Their joining of creative forces resulted in the formation of a dark doom act that also reaches out to and draws from ambient, drone, and a pinch of post-rock to complement what constitutes a particularly sinister and heavy sound. Fvnerals’ first sign of life was the self-released EP »The Hours« (2013), which was soon followed by the debut full-length »The Light« in the summer of 2014 and a first UK tour. 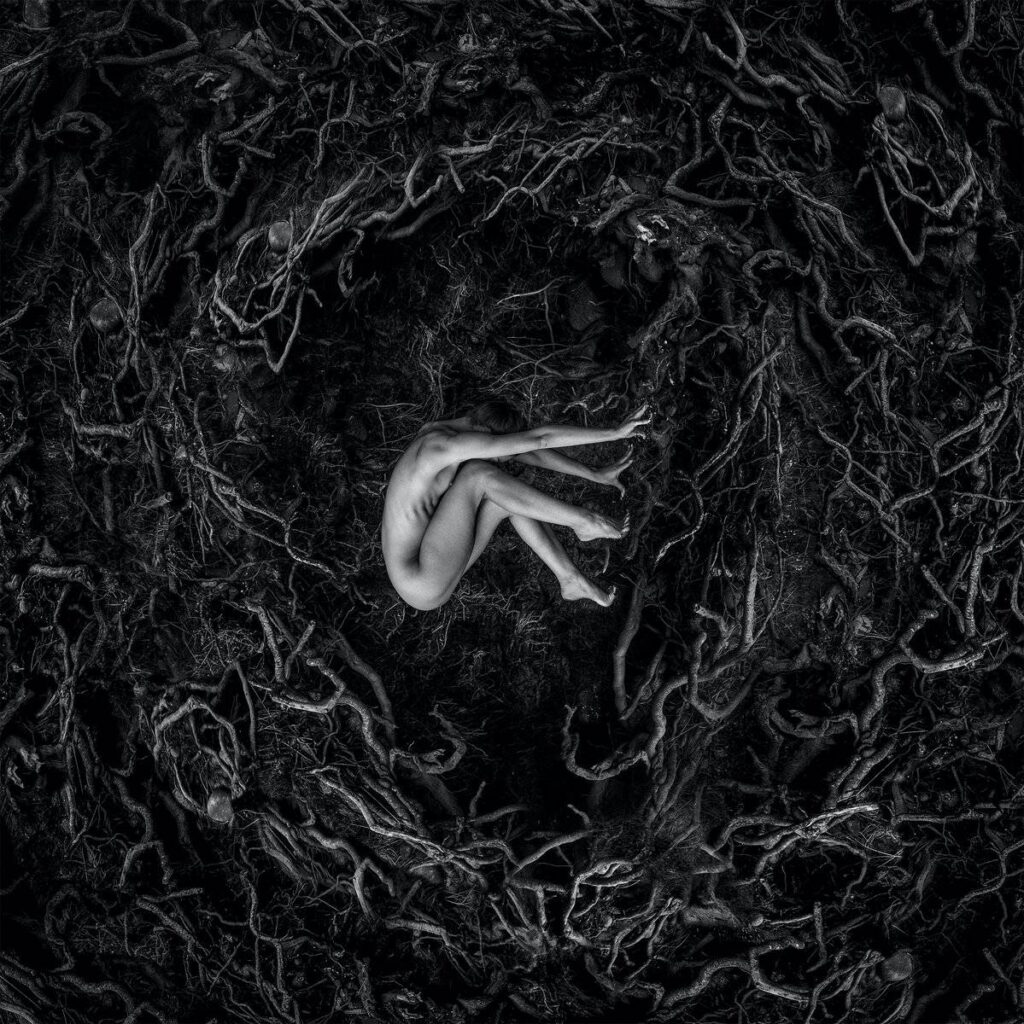 In 2015, Fvnerals returned with the second EP »The Path« and relocated to Glasgow, Scotland where they started working on their sophomore album. When »Wounds« hit the scene in 2016, it sparked relentless live activities across Europe in each following year until the pandemic shut everything down. Compared to previous records, Fvnerals have taken an even less optimistic approach to songwriting on »Let The Earth Be Silent«. This also means that their third album is an artistic gift of beautiful darkness.