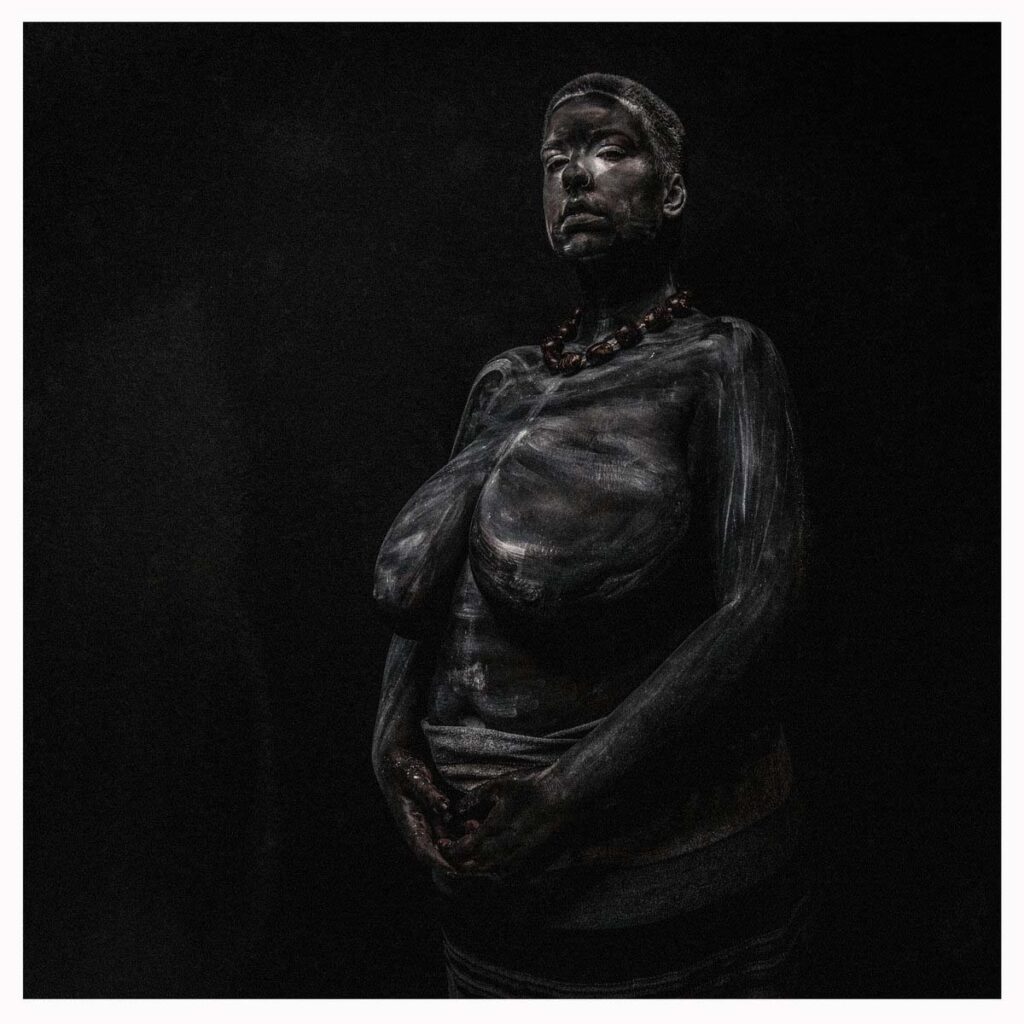 Italian cinematic post-metal band Gairo share a music video for the second single »Like An Elephant In A Sandstorm« taken from their sophomore album, »Her«, out on March 21st, 2022 via Drown Within Records in collaboration with the Le Officine association and ACME.

Recorded and mixed by Fabio Demontis and Giuseppe Aledda.
Mastered by Andrea Pica.
Artwork by Kismethubble and Luca Cabboi.

While waiting for March 21, release date for their second album »Her«, post-metal band Gairo has shared the video for »Like An Elephant In A Sandstorm«, the second to be extracted from the record. The video was directed and scripted by Nicola Olla, who also developed the concept.

Here’s the band’s statement: “We’re glad we chose this song. Its duration is longer than today’s standards, but for this reason, translating our concept into a video felt even more emotional. Moreover, the song features vocals in it, and that’s a new thing for us.” 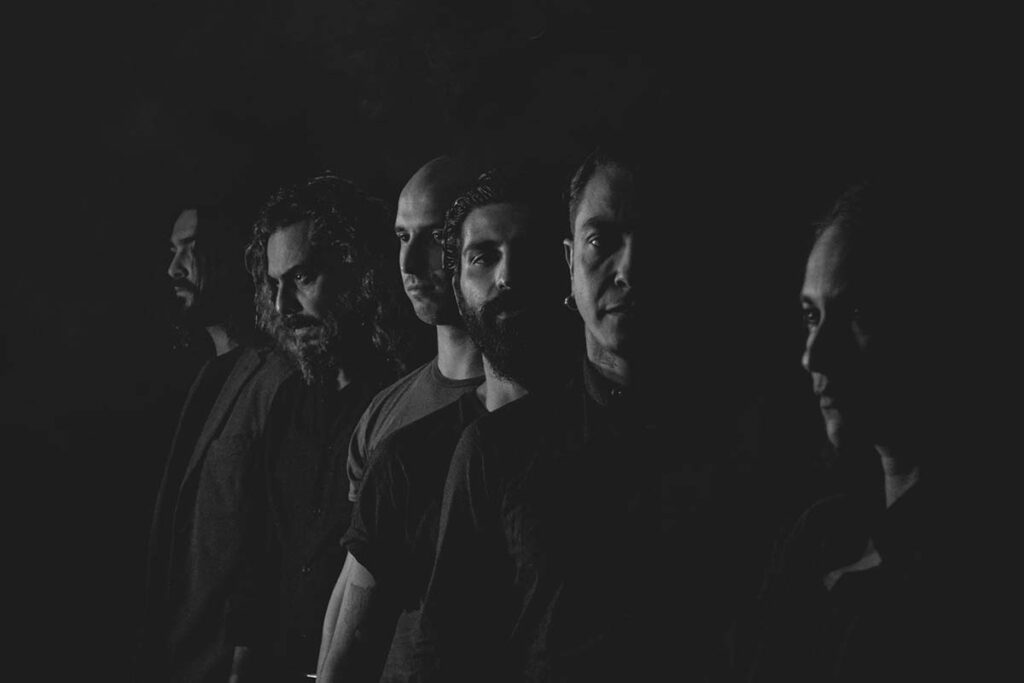 Gairo’s new record will be available on all digital formats and on vinyl, and has been produced by Drown Within Records in collaboration with the Le Officine association and ACME. Sonically, the album veers towards post-metal (Neurosis, Cult of Luna), going from acoustic moments to progressive rock, with a deliberate use of vocals. The record was entirely produced in Sardinia, recorded and mixed by Fabio Demontis, who also took charge of the artistic production, with the support of Giuseppe Aledda during the recording phase.

Gairo’s member are Marco Porcu, Roberto Sechi, Luca Cabboi, Davide Ragazzo, Aurora Atzeni and Donato Cherchi. The band, whose name is connected to the 1951 natural disaster during which the town of Gairo was ravaged by rains of tremendous intensity, explores the mainly instrumental post-metal genre, experimenting between acoustic moments, progressive rock and a measured use of vocals. Their first self-produced album »Gairo« was released in 2017 and has been distributed by Coypu Records.