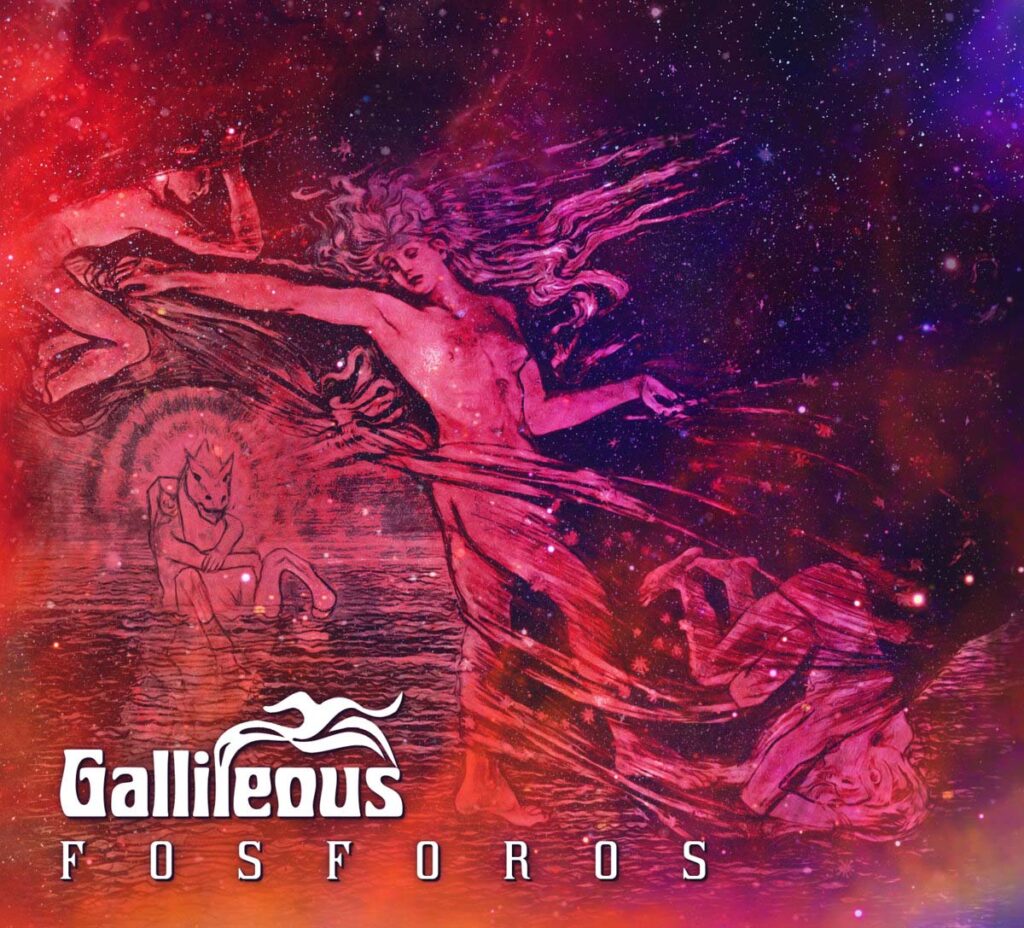 Once strongly associated with the Polish doom metal scene, for several years Gallileous have been directing aspirations towards space rock, prog rock or psychedelic rock of the 70s, which is reflected in the reviews of their last two albums. When Anna Pawlus joined Gallileous as the new singer in 2015, the transformation of the band become a fact. The band is often associated as a mix of Hawkwind, Blues Pills and Budgie.

The new album »Fosforos«, which was released on October 29, 2021, will definitely make it difficult to pigeonhole the band. It’s cosmic, it’s progressive, it’s also mega rock. »Fosforos« is released through Prog Metal Rock Promotion and is another fantastic album that comes from this small but dynamically developing label. 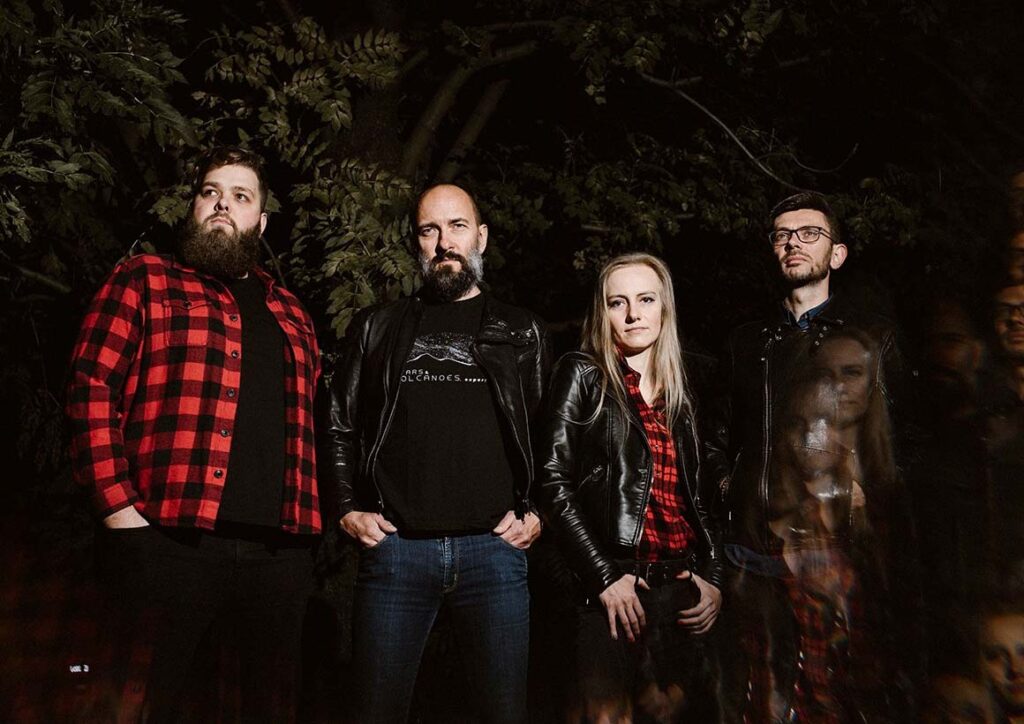 The album was promoted by singles »The Groke«, »Ja Monster«, »Golem«, and a music video for probably the most epic song on the entire album, »Frankenstein«. The track also features a fantastic solo on the keyboards by Wojciech Bajer, while Jonathan Tomaszewski helped with the production of the video.