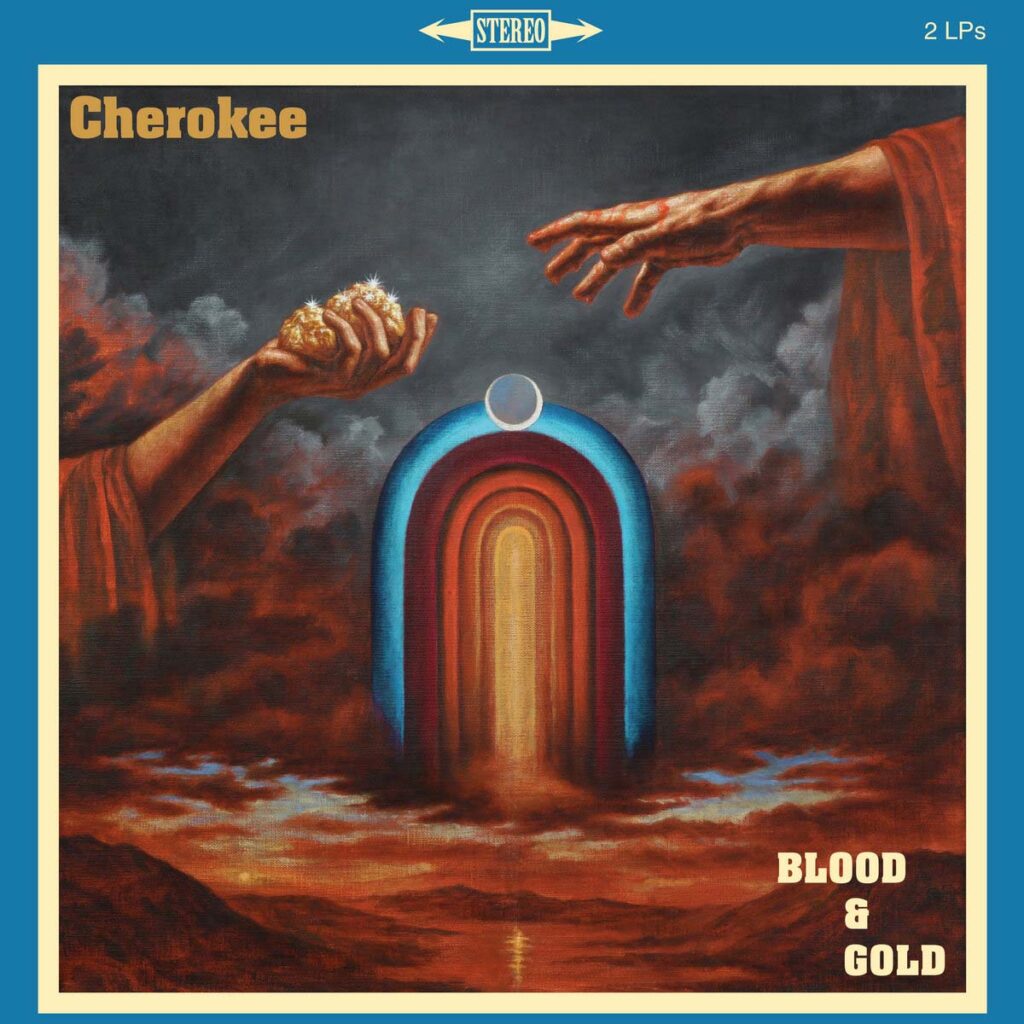 The band comments: “You can now listen to our debut album »Blood & Gold« in it’s entirety! We hope you enjoy our 15 handcrafted stories about love, death and all the other beautiful and ugly things that make life worth living. Have a blast and crack a cold one, or make yourself cozy and drink a tea. Or whatever else floats your boat. Cheers!”

In 2017, vocalist Laura Vesprini joins Cherokee, and together the EP »Wakan Tanka Nici Un Ep« was recorded at Sculpt Sound Studio by Laurent Teubl (Chapel Of Disease) and released in 2018. Many gigs followed, the band truly finding their latent power onstage, and in 2019 did a successful mini-tour commence with Canadian compatriots Freeways. But, that power was only simmering… 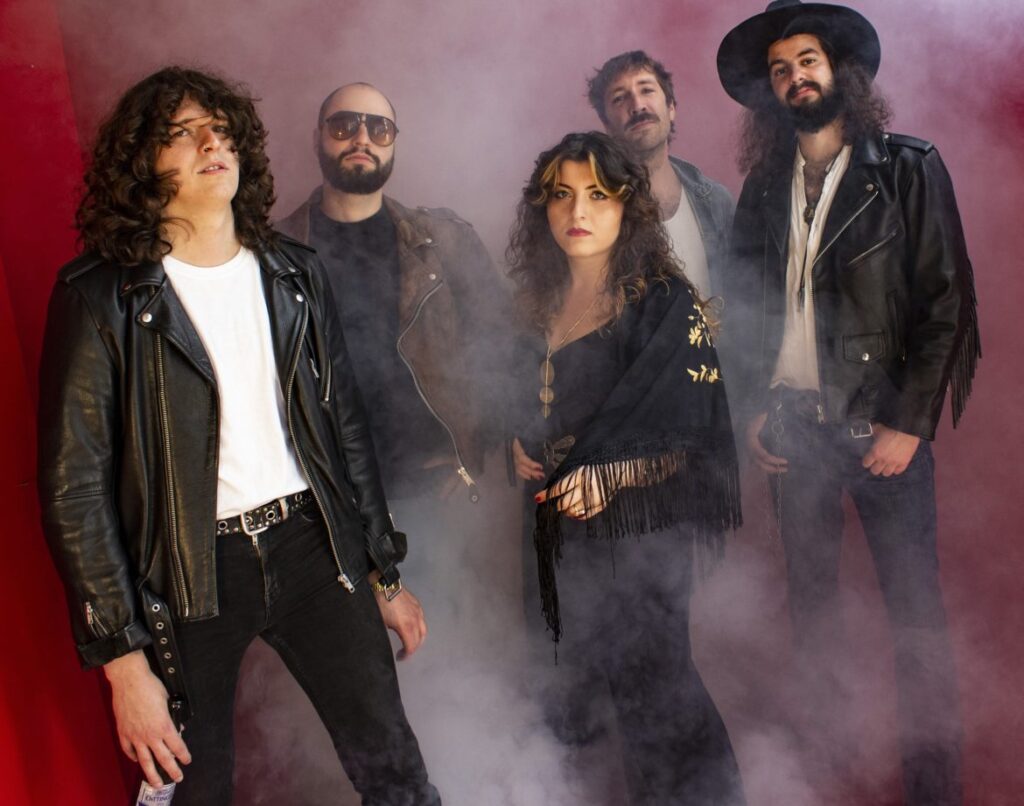 Indeed, it explodes across Cherokee’s literally massive debut album, »Blood & Gold«. Comprising 15 songs in 75 action-packed minutes – truly, a double-album like the old days – »Blood & Gold« is the culmination of over a year’s work of writing, recording, mixing, and mastering. More importantly, this recorded document is the grandest statement of the Cherokee aesthetic: moody, dynamic, and storytelling hard rock chiseled from the stone of the ‘70s. Each song here is its own experience, its own heartstrings-pulling sensation and fist-shaking anthem. Although a handful of ‘em are re-recorded/finessed versions of earlier songs, it’s a foregone conclusion that these are the definitive issue: Cherokee wanted something special for their debut album and simply could not decide which songs to cut, and thus did thus they settle for a 15-song double-album. For them, it is honest, handmade guitar-driven music, a perfect mix of hard rock and blues, fun and power. The soundtrack for any situation in life, be it on your way to work, the soundtrack to an antisocial drinking night, road trips to festivals in the middle of nowhere – to cure post festival depression, or to spice up your next visit to grandma’s house – »Blood & Gold« is the sonic travelogue to get you there and get you feeling good.

If you feel good to the immortal Thin Lizzy, Rainbow, Wishbone Ash, UFO, and Dire Straits or modern antecedents like the aforementioned Freeways, Sandstorm, Haunt, Midnight Prey, and Savage Master, then Cherokee are guaranteed to be your new favorite band – and »Blood & Gold« your new favorite record(s)!