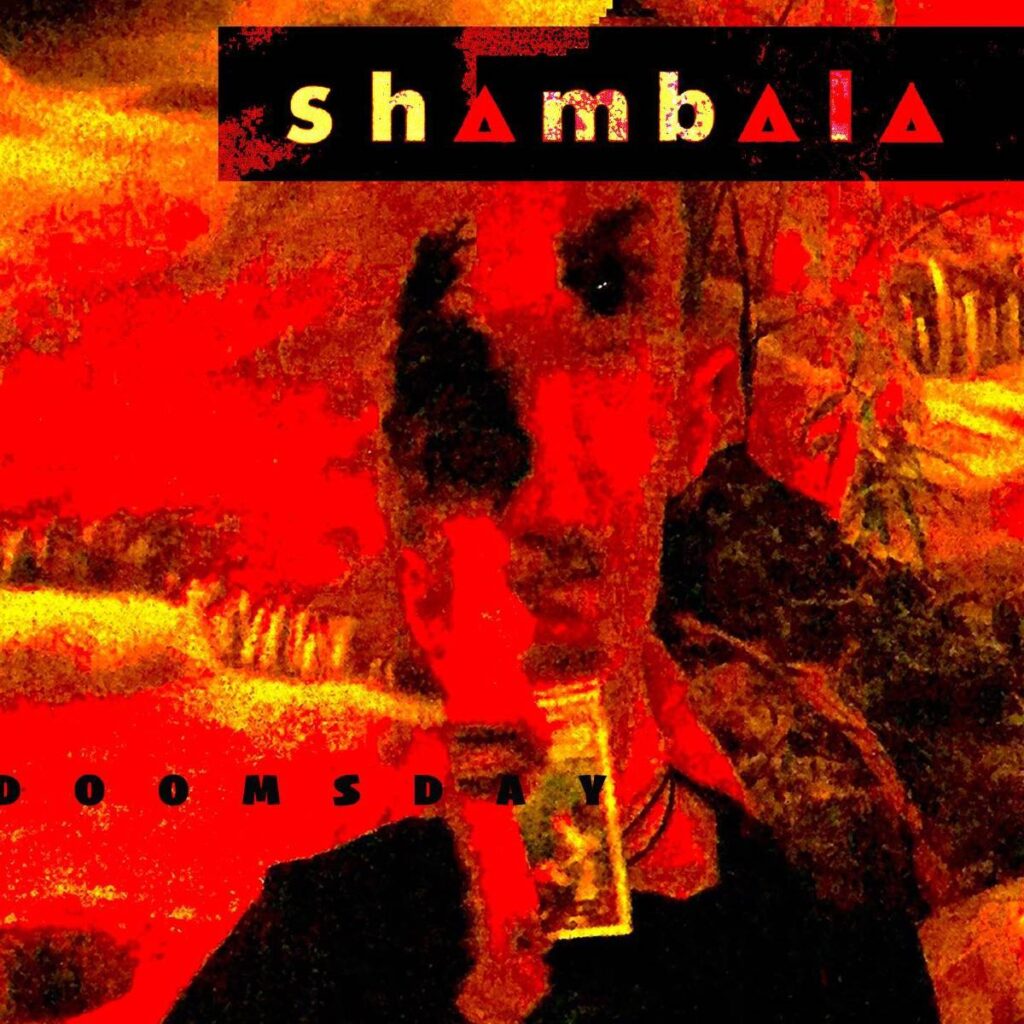 »Doomsday« is available for streaming on all major digital platforms!

The band commented: “Our new single »Doomsday«. No fancy music video this time. No complex release plan. No stress – just pure & authentic music for you. We are really looking forward to hearing what you’ll think about the outcome! Artwork made by our singer Moritz Riffel.”

Shambala is a three-piece post-grunge/alternative band from Mainz, Germany. The trio was founded back in 2017 when three young, drunken dudes randomly met at a metal festival. These dudes decided to form a band after meeting and jaming a bit and then returned to the festival two years later to play there alongside various well-known artists after winning two local music contests. They released their raw & energetic debut EP »Trapped Inside«, recorded in a clubhouse in exchange for some wine, in September 2020, followed by two more studio singles, recorded & mixed at Electric Soul Tonstudio and a live EP recorded at the Sommerbühne live concert on September 2021, one year after the debut EP release. Their previous 2022 release and first single in German is called »Medusa«. 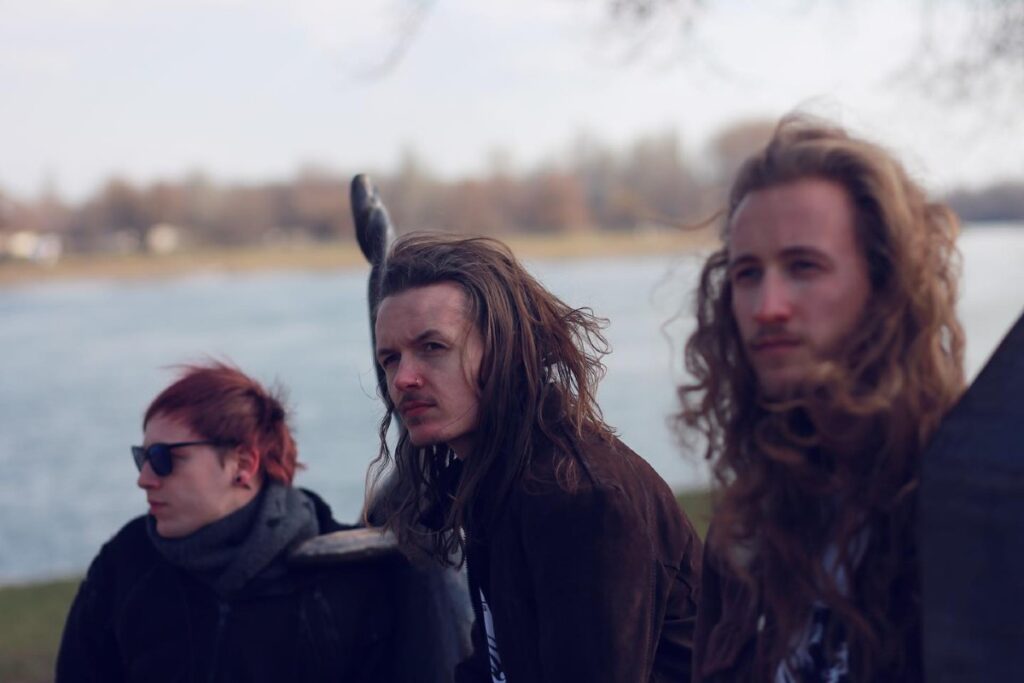