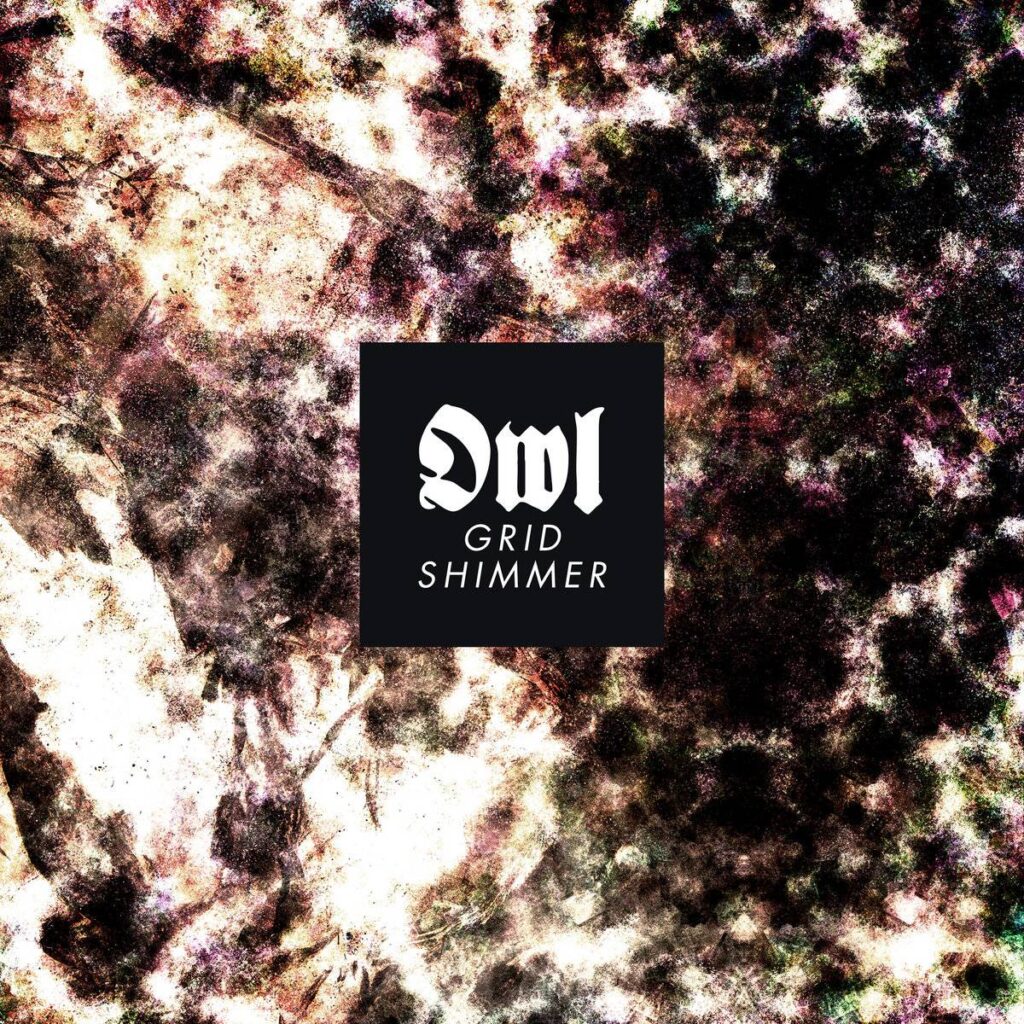 Says the band: “New tape release! Two new songs (»Liquid Spirit and »You Are The Only One«) plus »Aeon Cult« and »Orion Fenix« available via Total Dissonance Worship.”

It’s been a bit quiet around Owl since the relentless »Crystal Delirium« EP and epic »Cloud Head« single, but that’s just the quiet before the storm…

Before moving forward and revealing any new material, we wanted to conclude our favorite chapter of Christian Kolf’s heaviest project yet; with the physical release of »Grid Shimmer«.

It compiles the most crushing material Owl has released in the last decade: The infamous »Aeon Cult« EP and the mammoth »Orion Fenix«, as well as two unreleased tracks from the sessions with Auré Pereira at the production helm.

This material is, without a shadow of a doubt, an overlooked pinnacle of contemporary metal. These songs are as monumental as they are emotive and we couldn’t move on without finally bringing them into the physical realm. 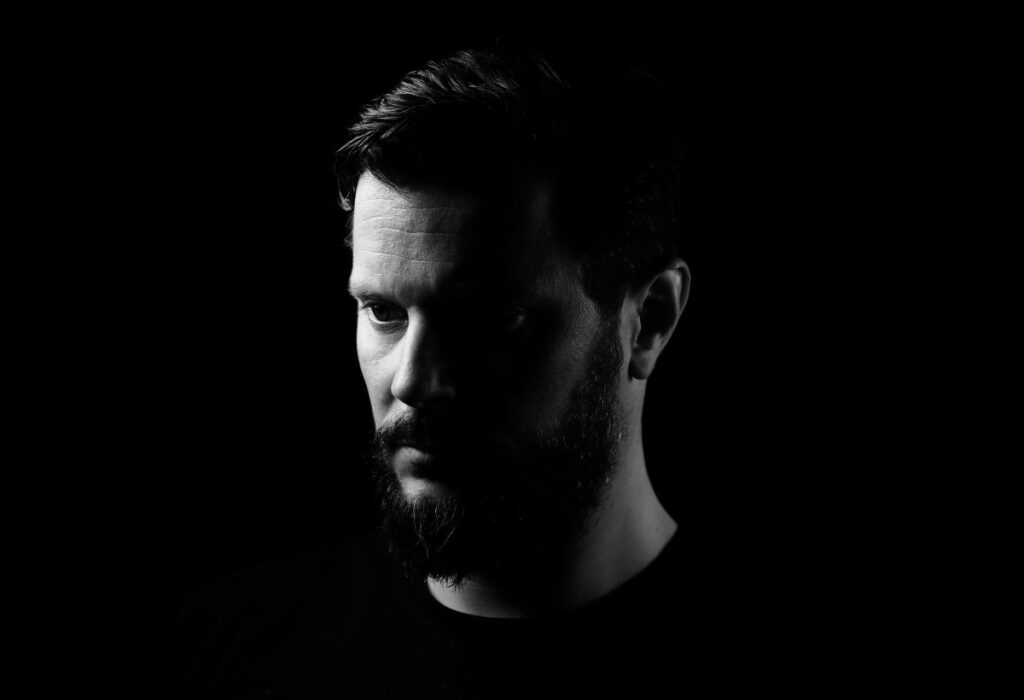 For fans of Triptykon, Godflesh, Meshuggah