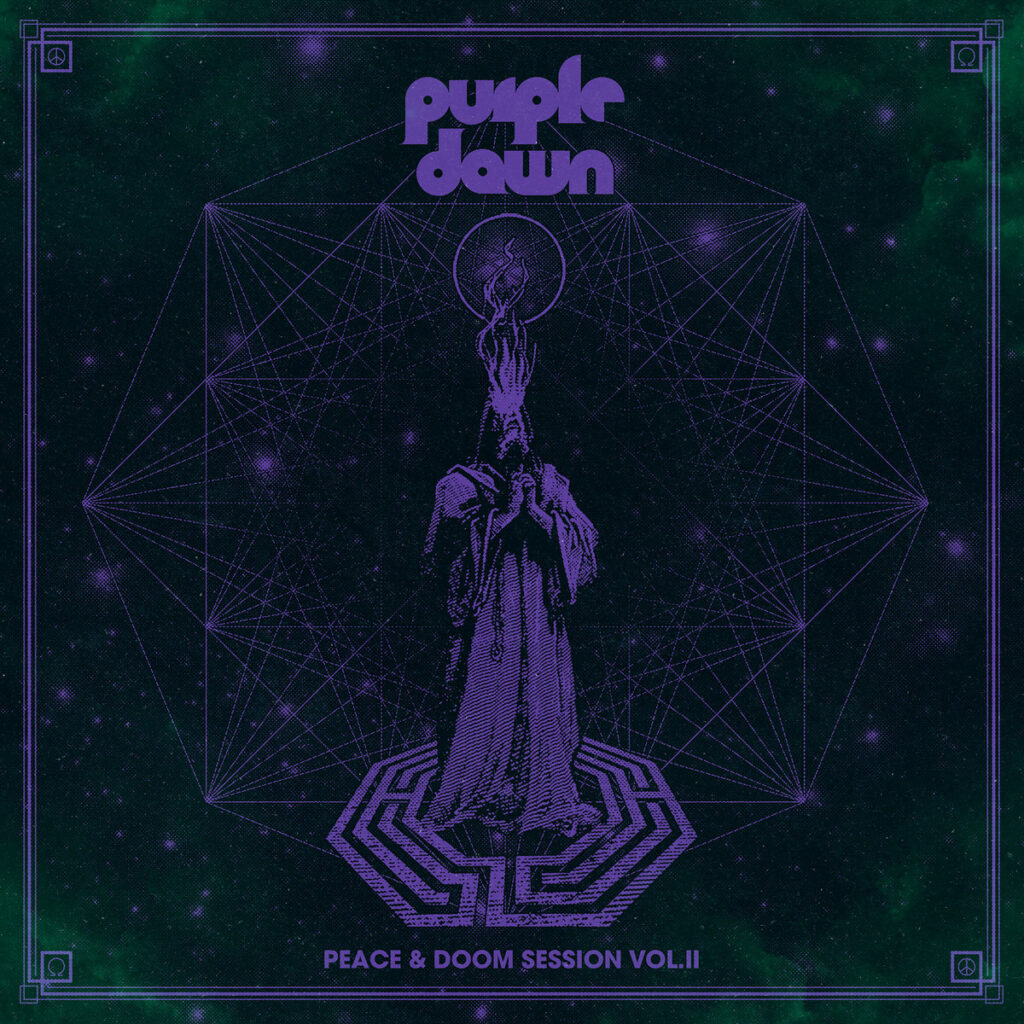 Says the band: “History repeats and repeats and repeats itself. And with every repetition and every cycle, we all, that we’re living on this planet earth, must face that this world seems to be made to disenchant and deceive and to sow disillusion and grief into the people’s minds. Some of us are just waiting for something or someone to show them a way and hanging on in quiet desperation. Some of us are fighting a lifelong battle against themselves. And some of us take their »Old Fashioned Black Madness« and create and find something to love. Something to live for and in the end, maybe something to die for.”

Cologne-based Purple Dawn has always been the balance between things: hard riffing energy and heart-hitting melody, good and bad, high and low, future and past, and sometimes far and beyond. And that’s why the three-piece calls their music “Peace & Doom”. Heavily rooted in the psychedelic hard rock saturated doom metal, Purple Dawn offers an enthralling blend of both classic and modern sounding bands. While their devotion towards Sabbath, Pentagram, and Zeppelin is conspicuous, their love for bands like Mastodon, Rezn, Windhand, or Orange Goblin should not be overlooked. In contrast to the majority of bands in the genre, Purple Dawn is not shy away from having a variety of styles in their songs: it’s like putting on a Led Zeppelin record where no track sounds like the other.

The power trio emerged in early-2020, and a few months after their formation, they offered the »Peace & Doom Session Vol. I«. The A-Side of the album contains the complete Peace & Doom Session«, recorded live in the band’s rehearsal room in Cologne, whereas the B-Side comprises three studio tracks. 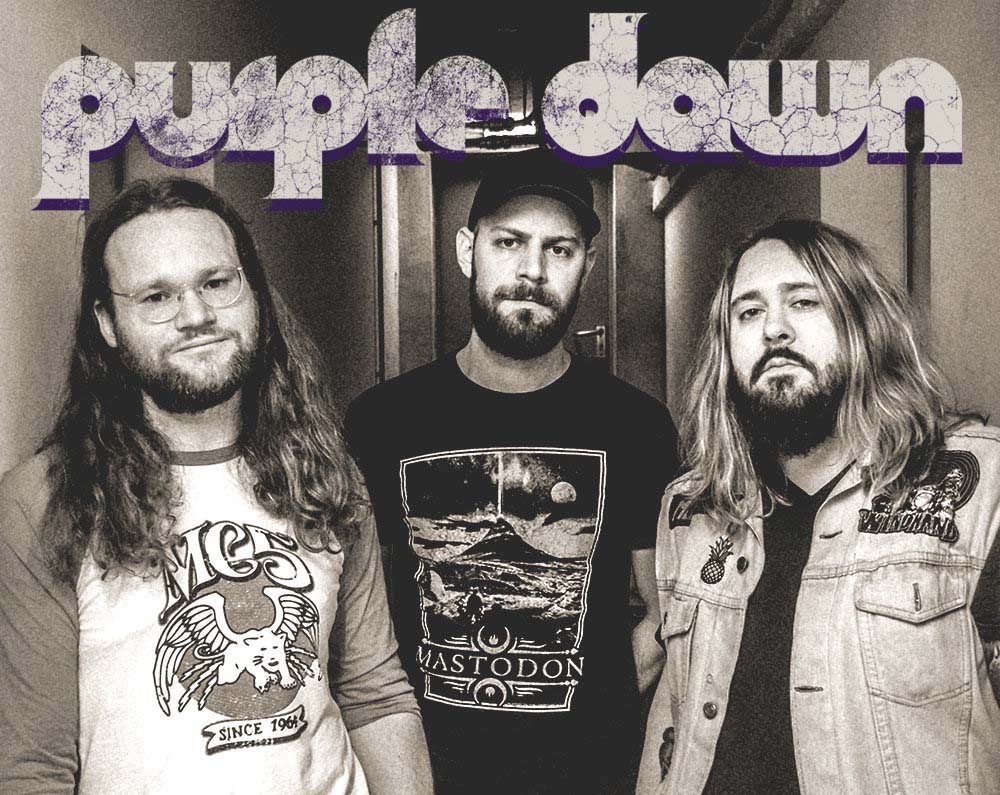 The first »Peace & Doom Session« was well received by the community, and Purple Dawn kept the torch lit and continued writing songs, even though there was no chance for a live show due to the lockdown. “..So as we couldn’t get our music out to the people and public stages, there really was no other way than playing a gig to the cameras again. So we did…” The doom-power-trio hit a great studio in Oberhausen and recorded the second chapter of their live sessions: »Peace & Doom Session Vol. II«. Every song aims for a non-identical direction, but all have some elements in common: massive riffs, powerful vocals, and a very own atmosphere. »Peace & Doom Session Vol. II« starts and ends with an instrumental (almost) piece called »Bonganchamun«. The five songs in between are tales from nomad rituals in the desert to the oppressiveness of the depths of the sea – revolution, misguided minds, and the intrinsic evil of human beings. The record captures an unfaltering high-energy set of Purple Dawn’s doom rock and brings upon PEACE & DOOM.

All songs written and performed by Purple Dawn.
Recorded by Goldie at Dialog Studios in Oberhausen.
Mixed and produced by Timo Fritz at Peace & Doom Studios.
Mastered by Thomas Ölscher at Railroad Tracks Studios.
Video by Florian Geiling.