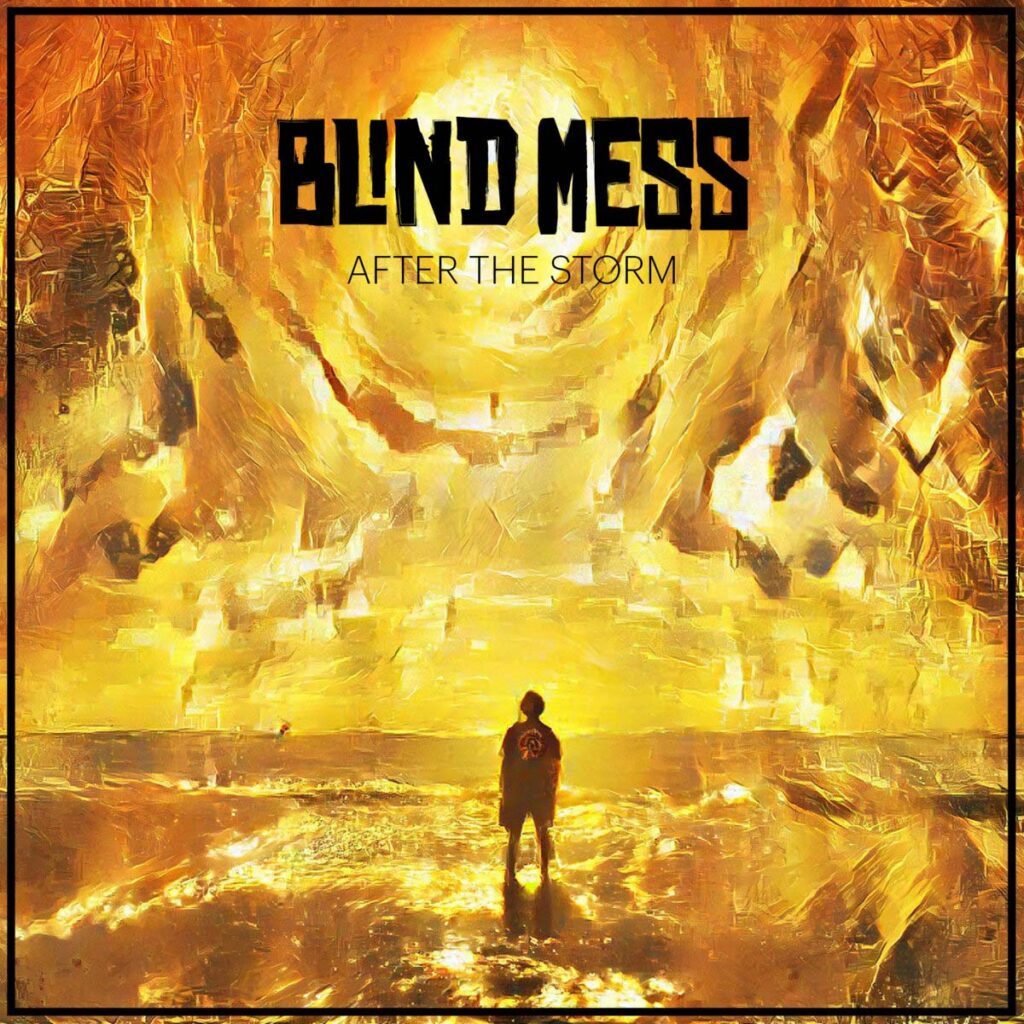 Says the band: “This album means a lot to us, cause it was written during the lockdown in Germany, it’s all about DIY recording and mixing. We think these songs are the best we’ve ever made. The final mastering was made by Jan Oberg at Hidden Planet Studio, Berlin.”

The trio was formed in 2016 and has since earned its place in Munich’s stoner and rock music scene. In June 2017 they released their self-produced album. On it you will find laid-back but hard-hitting stoner pieces and raw punk songs. On May 16, 2019 their second album »The Good, The Bad & The Dead« was released. They have opened gigs for bands such as Sacri Monti, Earth Ship and Dune Pilot. The three briefly describe their style as: “A mess of fuzzy tones and screams in a nebula of rock ‘n’ roll!”

Their sound includes elements of Motörhead, Queens Of The Stone Age, Fu Manchu and the Misfits. However, the true potential of Blind Mess comes to life on stage. One thing is for sure, you’ll just have to listen to them loudly! Their music grooves, bangs and no t-shirt will remain dry, especially live. This summer they released their third album »After The Storm« via Deadclockwork Records. It is the essence of the last two years – the pulse of our time. Stay tuned! 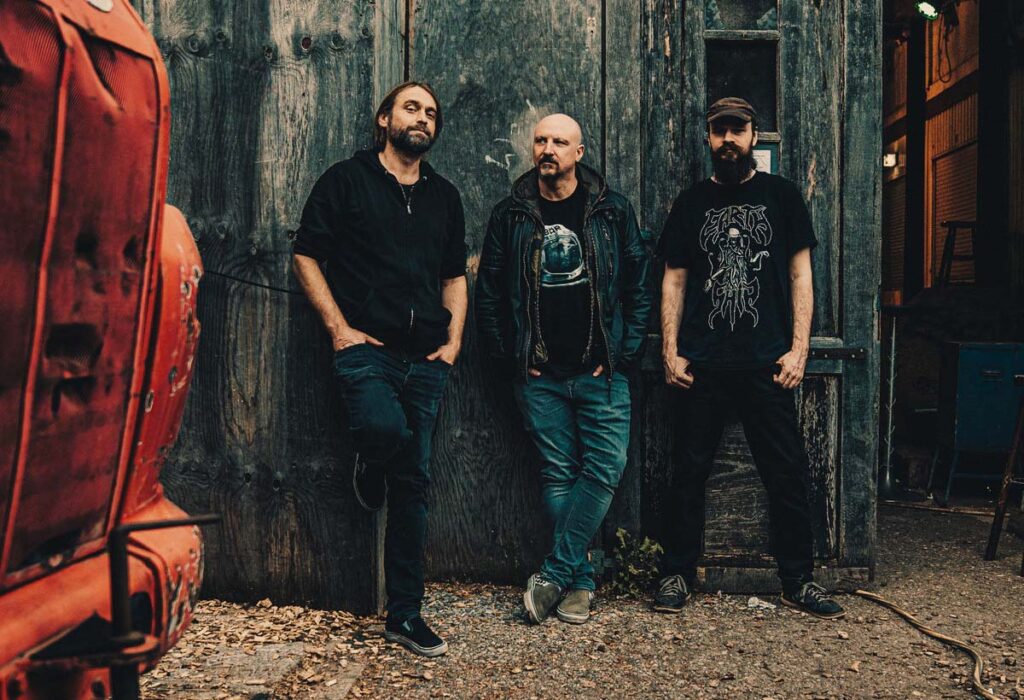