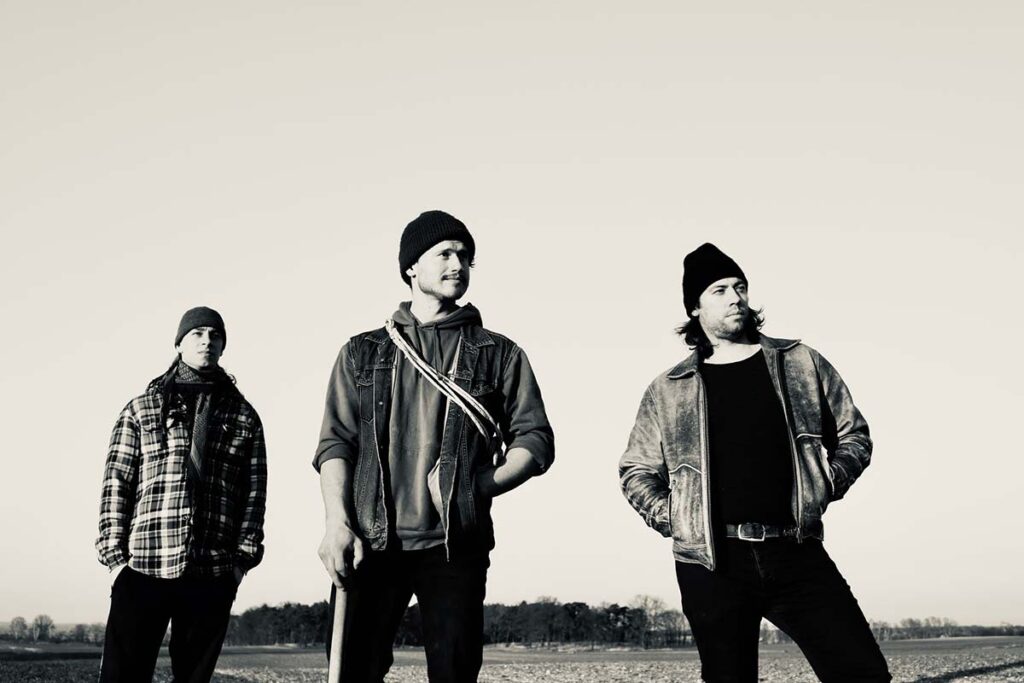 Leipzig, Germany based instrumental heavy psych rock trio Godzilla In The Kitchen has signed with Argonauta Records for the release or their second album, a follow-up to self-titled debut from 2015.

Leipzig-based heavy psych and instrumental trance rock band Godzilla In The Kitchen has inked a record deal with Argonauta Records, home for acts such as Los Natas, Mitochondrial Sun by Niklas Sundin (formely in Dark Tranquility), Mammoth Storm, High Fighter, Suma or Ancient Vvisdom to name just a few. Formed in 2011 in Jena, the German trio creates a vibrant mixture of melodical recognizability and rhythmic complexity. Godzilla In The Kitchen have released one full-length record to date, with a new album to follow in the hopefully not so distant future via the Italian powerhouse label.

“By a fan of instrumental music I am, I have to warn you that Godzilla In The Kitchen are really something unique in the whole genre,” Argonauta Records owner Gero Lucisano is convinced. “Trance inducing and Psych Rock in a very genuine way. Highly melodic and definitely with a lot of energy, the new album will set new standards for the underground movement!”

The band comments: “We are delighted to have signed our first record deal with such a prestigious and experienced label as Argonauta Records. Gero is an expert in the industry and an absolute specialist of the underground music scene. We are taking the next big step as a band and releasing our 2nd album together with him after our debut 7 years ago. We are really excited to present our new songs to you.”