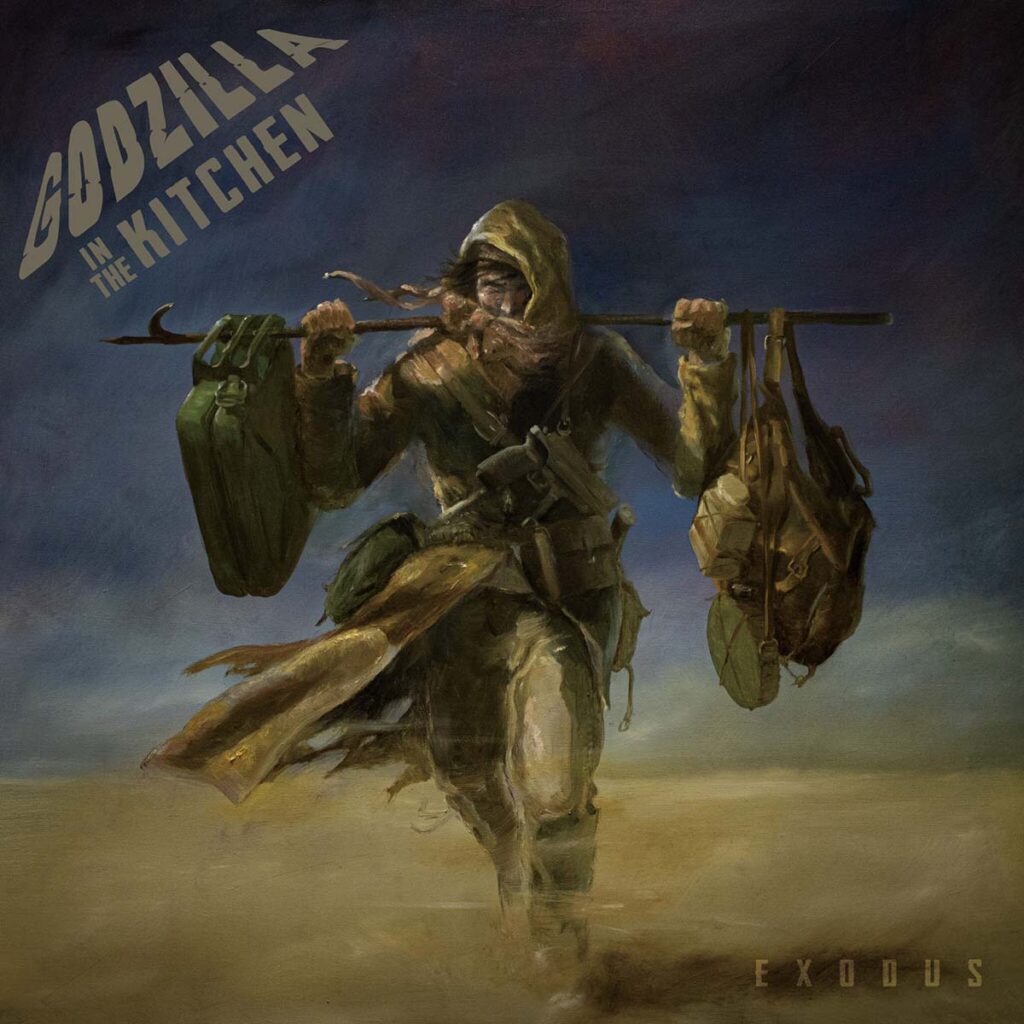 German instrumental heavy psych trio Godzilla In The Kitchen deliver the music video for their first single in 7 years.

»Will Be Taken Away« is the first single taken from their second studio album, »Exodus«, scheduled for release on October 28th, 2022 via Argonauta Records.

After their stellar and acclaimed performance at WOA 2022 which generated a lot of resonance within the scene, Leipzig-based heavy psych and instrumental trance rock band Godzilla In The Kitchen reveal full details of their highly anticipated new album »Exodus«.

Following their impressive self-titled debut, the band returns with a vibrant mixture of melodical recognizability and rhythmic complexity, psych rock in a very genuine way. Highly melodic and definitely with a lot of energy, the new album will set new standards for the underground movement!

Give ear to the new exciting single and watch the stellar videoclip of »Will Be Taken Away« here!

The band says: „We are incredibly honored by the chance to do this. Some of these songs have been stuck in our heads for 7 years and were thrilled to finally unleash them on the world! »Exodus« tells the Story of a somewhat hopefully post apocalyptic future, where humans have to face a monster that they created themselves.” 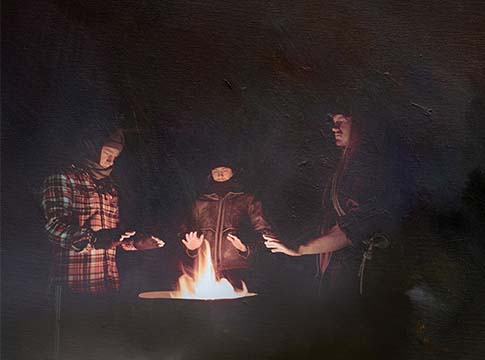 »Exodus« will be released through the Italian label Argonauta Records by October 28 and it is expected to be within the highlights of the year, with preorder starting soon at this location:
argonautarecords.com/shop

Godzilla In The Kitchen will enter the stages for an album release tour in October, with their friends of Haven, Kyning, Riverhouse and Black Karma. Check out the dates below and make sure to follow them for updates.