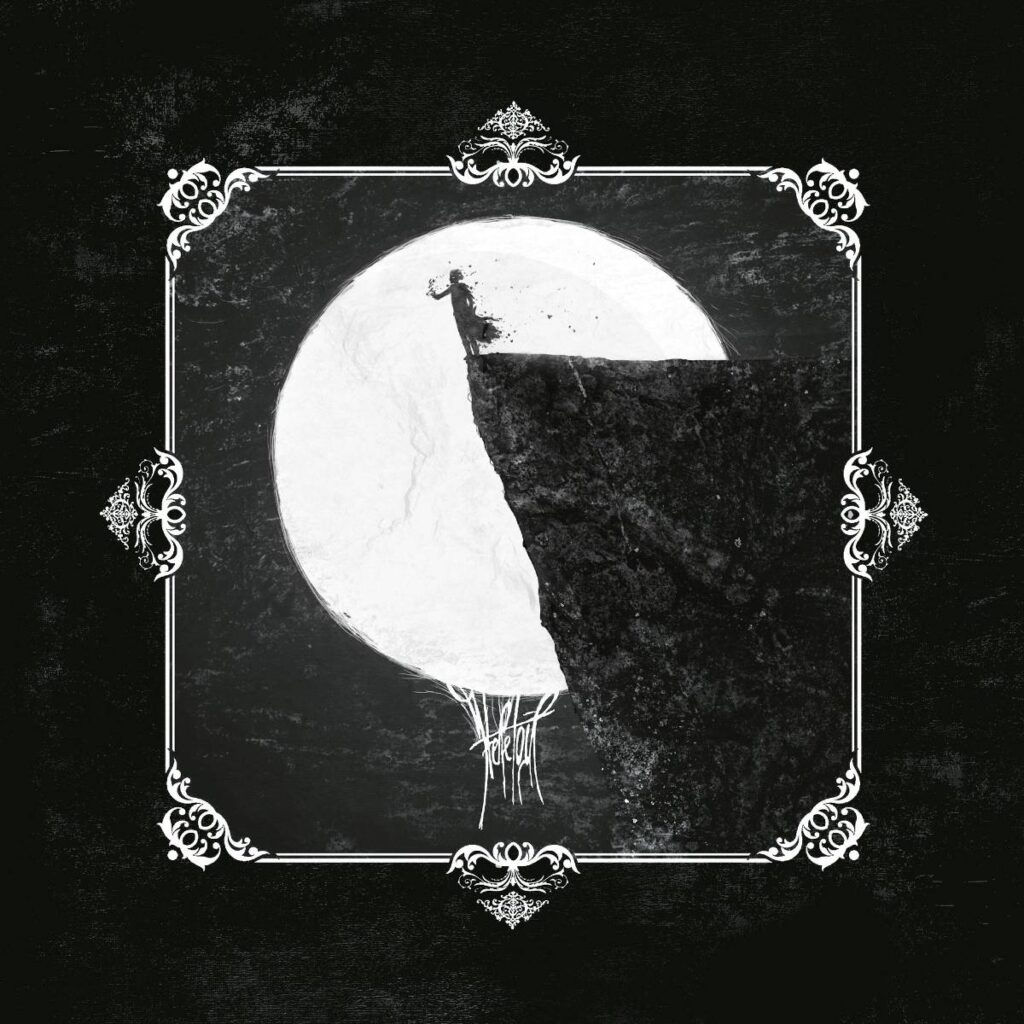 German post-metal band Heretoir has recently signed with AOP Records for the re-release of their self-titled debut album, which will see the light on February 10th, 2023.

The album has been completely remastered and the 2 bonus tracks, »Fatigue« and »Weltschmerz« have been re-recorded in 2013 with Tobias Schuler from Der Weg einer Freiheit on drums.

Listen to re-recorded version of »Fatigue« below!

Heretoir comments: “We recorded this album almost 15 years ago. So much has happened since then, but we feel very connected to these songs and they still mean a lot to us. The intense atmosphere, the eerie sense of loss and melancholy that this record conveys fits perfectly into the world of today. We live in urban wastelands and are surrounded by more and more isolated people who are increasingly losing touch with everything. It is hard to find some hope in these days dominated by stories of war, ecocide and solastalgia, yet many people tell us that they have found a glimmer of hope, a small portion of positivity within these songs, which are dark and bleak, but also offer some relief, some light in the darkness. That is why we decided that this record, which means so much to so many, deserves a proper remaster that on the one hand preserves the spirit of the original tracks, but on the other hand is accompanied by two re-recorded songs that in a way show the changes we have gone through as human beings and as musicians.

The future may look bleak, but all is not lost yet. This record was and is still dedicated to those who feel.” 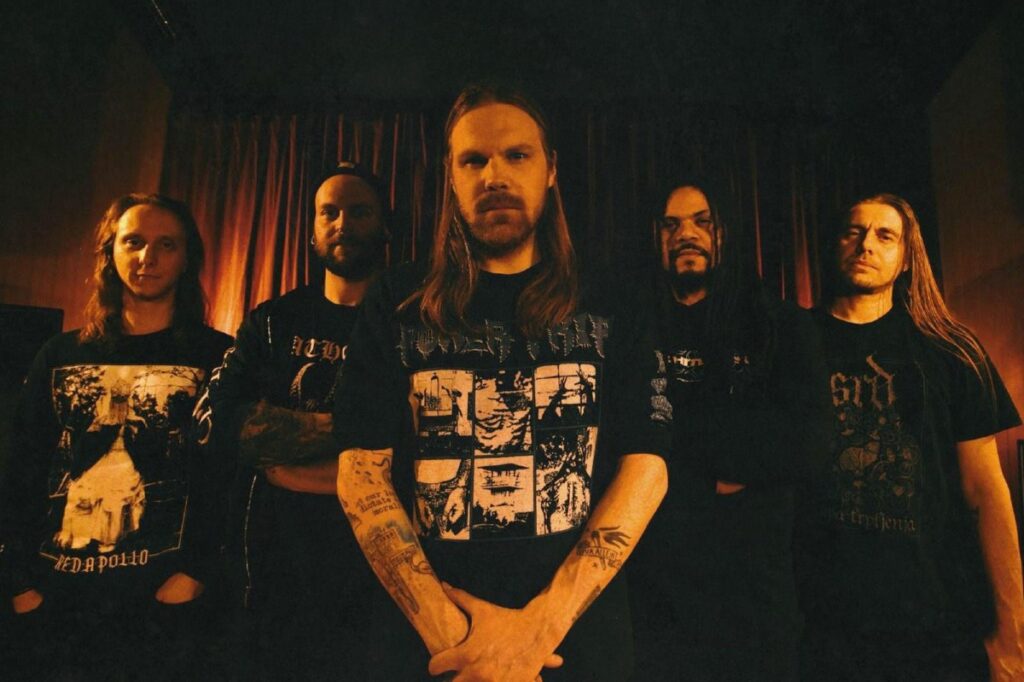 Pre-order your copy via AOP Records at this location!

The band has also recorded a new mini album that will be released in spring 2023 through AOP Records.