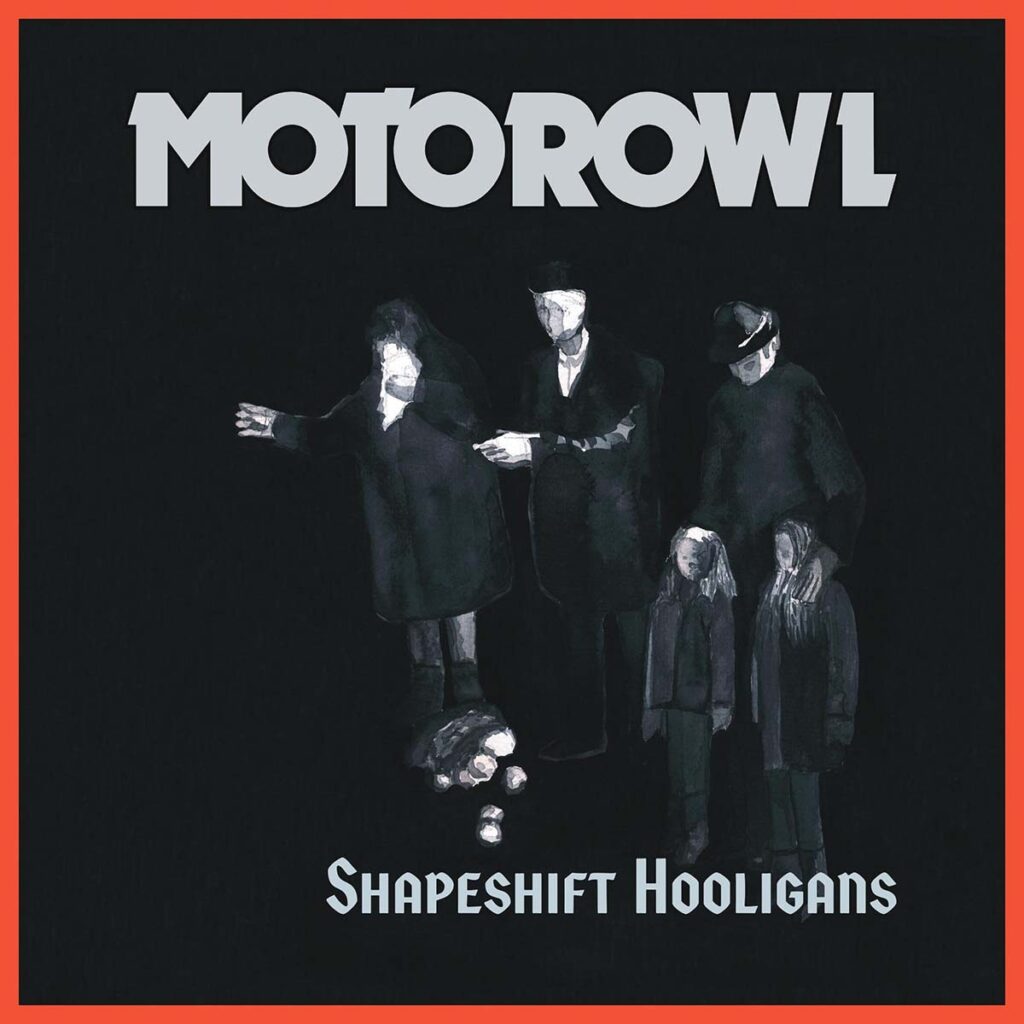 German psychedelic doom rockers Motorowl are back with a music video for their brand new single »Shapeshift Hooligans«. Shot by Paul Schlesier and Lena Kömmling at Off The Roads Studio in Leipzig. Edited by Paul Schlesier at Pallid Eyes Film.

»Shapeshift Hooligans« is available as 7″ vinyl single featuring a cover version of »Limelight« by Rush on B-side.

The band comments: “»Shapeshift Hooligans« is out now! Proudly presented by Rock Hard and Eclipsed Rock Magazin Pre-order is up! FUCK WAR!

We had a great time recording a whole lot of new material all by ourselves and our sound wizard Christian Häntzschel. The last two years were some hell of a hard time for us all. We decided to escape to the studio for a few weeks to record this single and a whole new album. In the video of »Shapeshift Hooligans« we take you to all the different places which we recorded in. Our favorite places: Off the Roads Studio Leipzig, Werk 2 and Max’s bedroom. Pre-order our 7” here: motorowl.de/shop!

Also we want to let you know that it’s a weird day to promote a single we worked on for months. The Russian attack on Ukraine is an attack on everyone’s freedom. It’s a big pile of bullshit that’s harming the Ukrainian people right now. Our thoughts are with our Ukrainian friends today. This needs to stop immediately. Putin needs to FUCK OFF!” 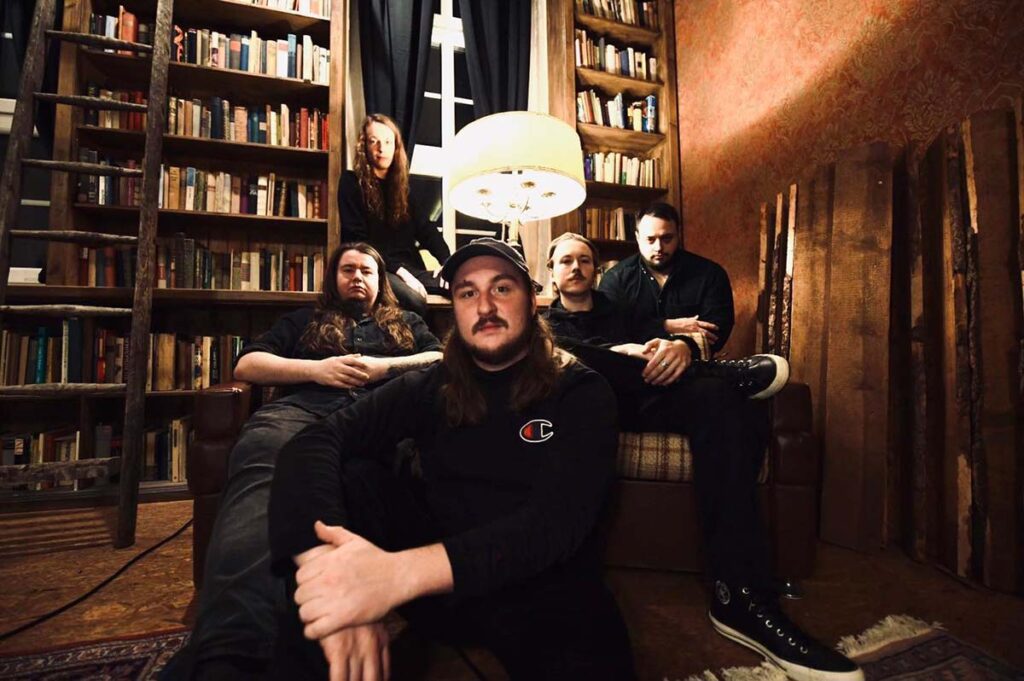 The pre-order for the physical release of their 7″ started this Friday, February 25th. The band decided to press them only once and on coloured Re-Vinyl. This means that each vinyl is made from recycled colour vinyl so each one is unique. They will also offer a bundle with some new shirts on their official website.

Motorowl is a German power quintet. Their music is something between doom, stoner rock and 80’s metal. In 2014 they reunited as a new band with a whole new concept of making music. But some things will never change. To set guitars, bass, drums and a massive wall of synths and organ to a hardly salten rock song will always be a part of Motorowl’s idea of making heavy music.