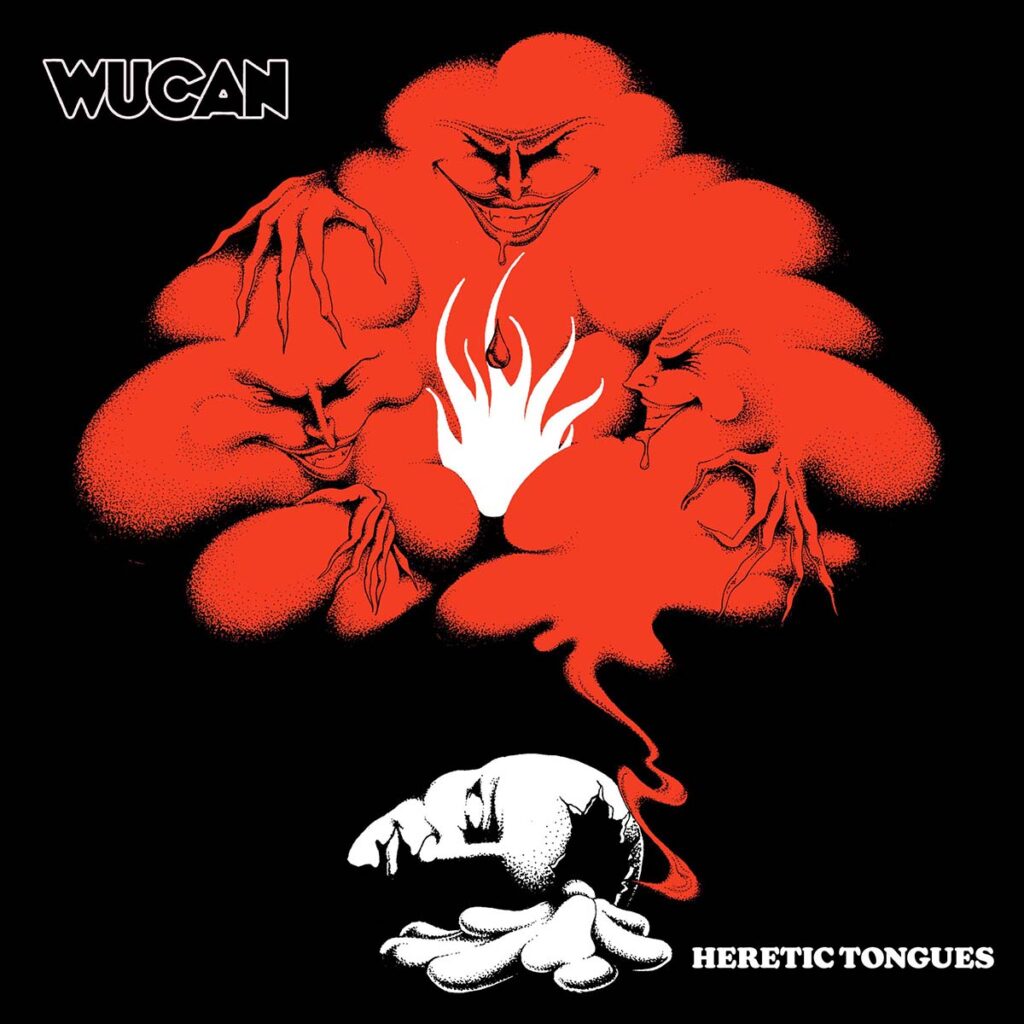 When a young band builds on music history, the music press often has the usual reflexes. The verdict of retro rock carries the stigma of dull aping of bygone times. You don’t do justice to a band like Wucan that way. Wucan break up rigid genre conventions. They creatively develop new things based on a rock tradition that has its origins in the late 60s and yet is much more than just Anglo-American. The band from Dresden connects less to the relevant acts and rather pays tribute to their own history. To be honest – who still remembers hard rockers from the East Germany like Babylon, Berluc or Blitzz?

From the beginning, Wucan has pursued a concept of tying up the loose ends of hard rock where others let it drop. They consciously refer to the European hard rock traditions. However, what distinguishes Wucan from epigones is the reference to time. Wucan are not escapists. They locate themselves in the here and now. »Heretic Tongues« is an album that speaks about this world – not about dragon slayers. This is how Wucan’s new songs would also like to be perceived lyrically. It is not without reason that the audience is addressed in German when it comes to anger in »Fette Deutsche«. Because it’s all about attitude. Because it’s all about the message. Wucan give hard rock new topicality and urgency. Even with a cover version of the Klaus Renft Combo (»Zwischen Liebe und Zorn«), the transposition into a contemporary reading is amazingly successful. 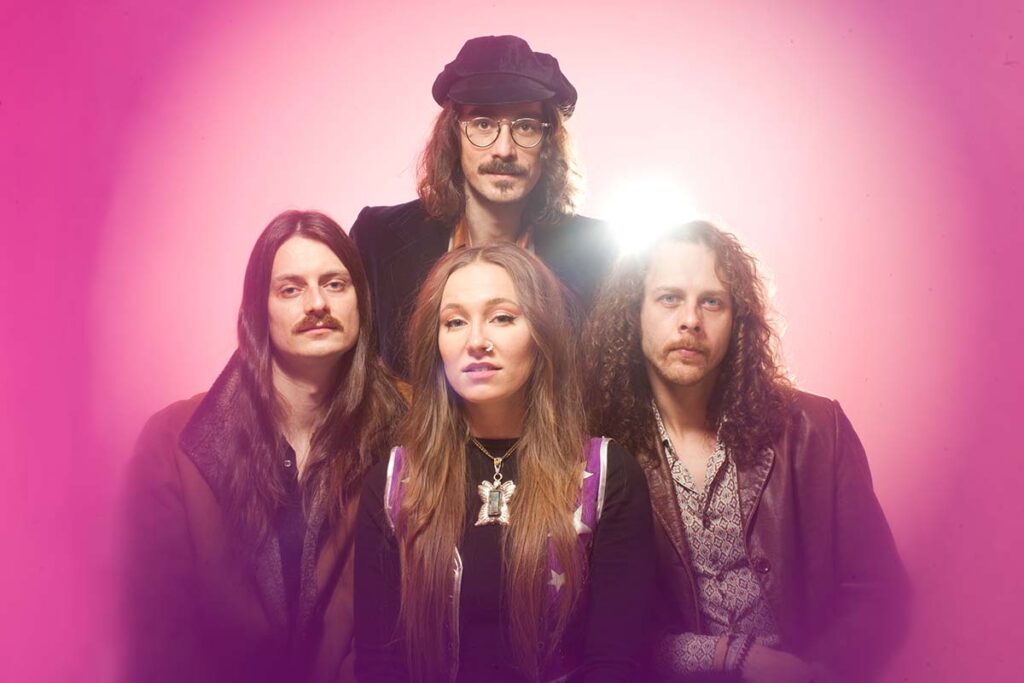 Band leader Francis Tobolsky once again proves to be a charismatic singer who delivers a powerful and credible vocal performance. Her vocal parts are often multitracked, the arrangements are subtly composed. At the height of her abilities, Francis proves that she has become one of the best rock singers in Germany.

The band has also developed in a playful way and is not only experimenting with synthesizers and theremin, but also with complex soundscapes. They always surprise with skilful breaks in musical style from metal to disco, without watering down the original hard rock concept. The flute, which has often had to serve as a distinguishing feature, now joins the multitude of instruments and appears where it makes sense without dominating. »Heretic Tongues« isn’t just a string of hits. It’s an album to listen to.

With their third LP, Wucan brings a breath of fresh air to the German rock landscape and prove: hard rock is not a pose – it’s a lifestyle.