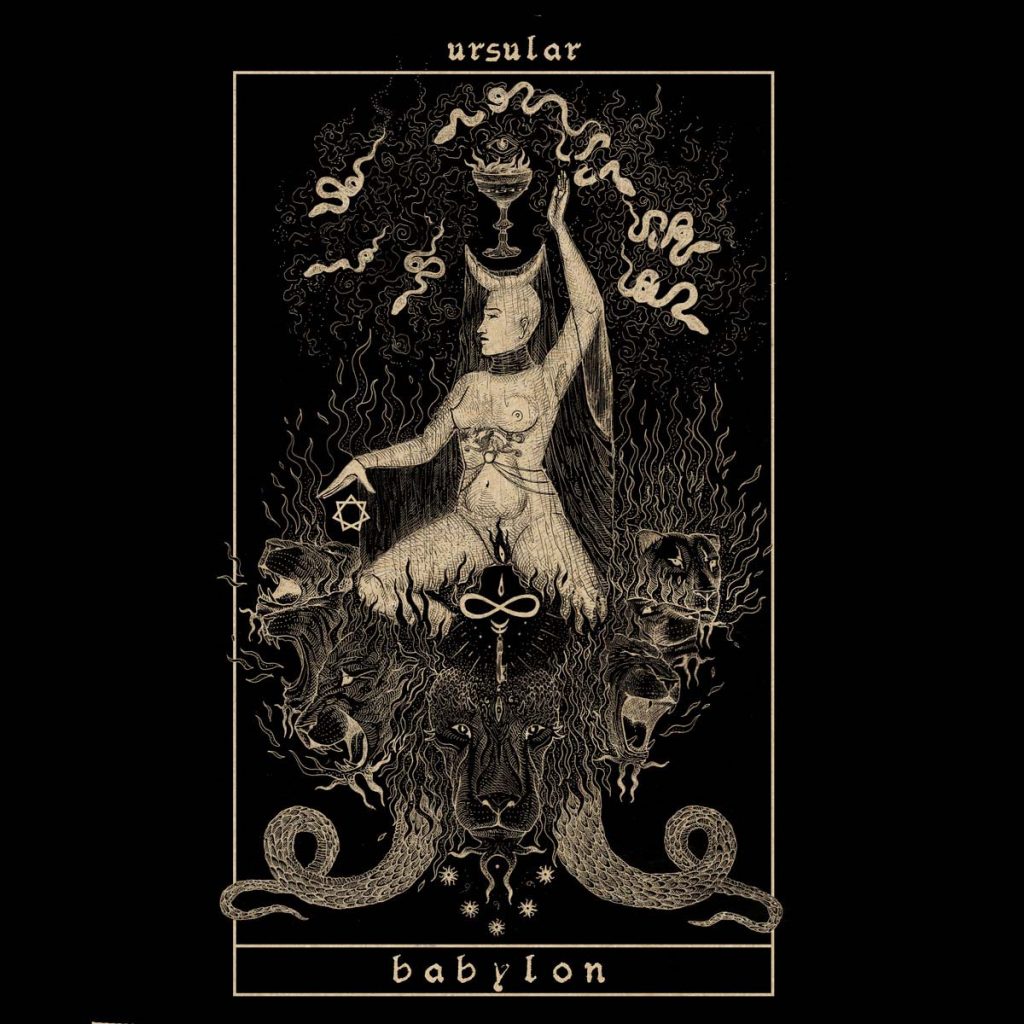 Formed in 2016, the Berlin-based band Ursular plays its own style of psychadelic doom, blending heavy, down-tuned riffs with a female voice and saxophone. After their first gig in 2017, they spent the following year playing gigs in cities like Hamburg, Berlin, Dresden as well as Bergen (Norway), sharing the stage with bands like Purple Hill Witch, Primitive Man and Hällas. In 2018, they finally released their first, self-titled EP. The three songs, recorded in two days and totalling 27 minutes of playtime, showcase the unique sound the band created in the two years of its existence. Otherworldly vibes, crushing heaviness and subtle nuances of late sixties psychedelia are accompanied by the saxophone, drenched in reverb and making you understand what the band means when they coin their music Saxodoom. As Riff Relevant put it: “They simply do not sound, or feel, like anything of this planet – not in the least.” 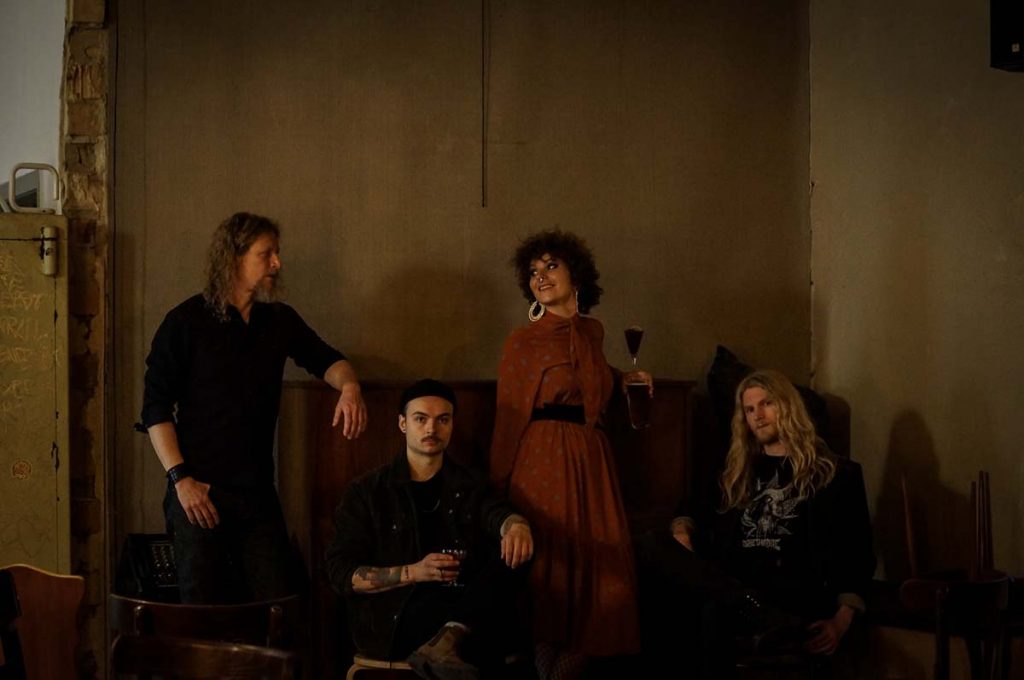