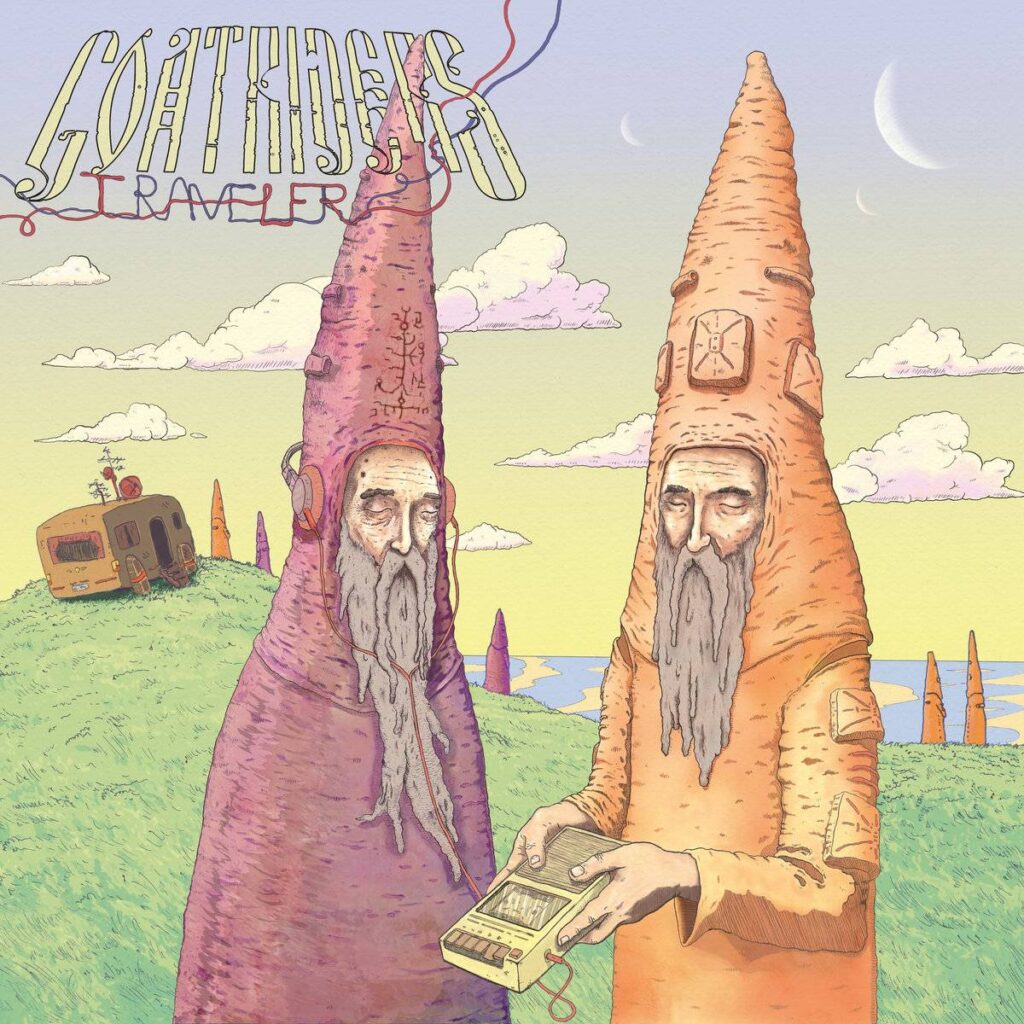 Watch a music video for their latest single »Witches Walk« below!

Hailing from Linköping, Sweden, psychedelic fuzz quartet Goatriders have teamed up with Majestic Mountain Records for the release of »Traveler«, their long-awaited follow-up album to their 2020 debut, »The Magician’s Keep«.

Scheduled for release this July, »Traveler« finds the band picking up on where their debut left off; mining vast deserts of space rock on a deep dive into both the infinity of the universe and the triviality of man. As frontman Christofer Johansen explains, “The album serves as a metaphor with inspirations split between interstellar space travel and witches gathering for black mass. The result is this explorative sonic experience soundtracked by jam-session vibes, ’70s prog and the harder riffs of modern stoner rock.” 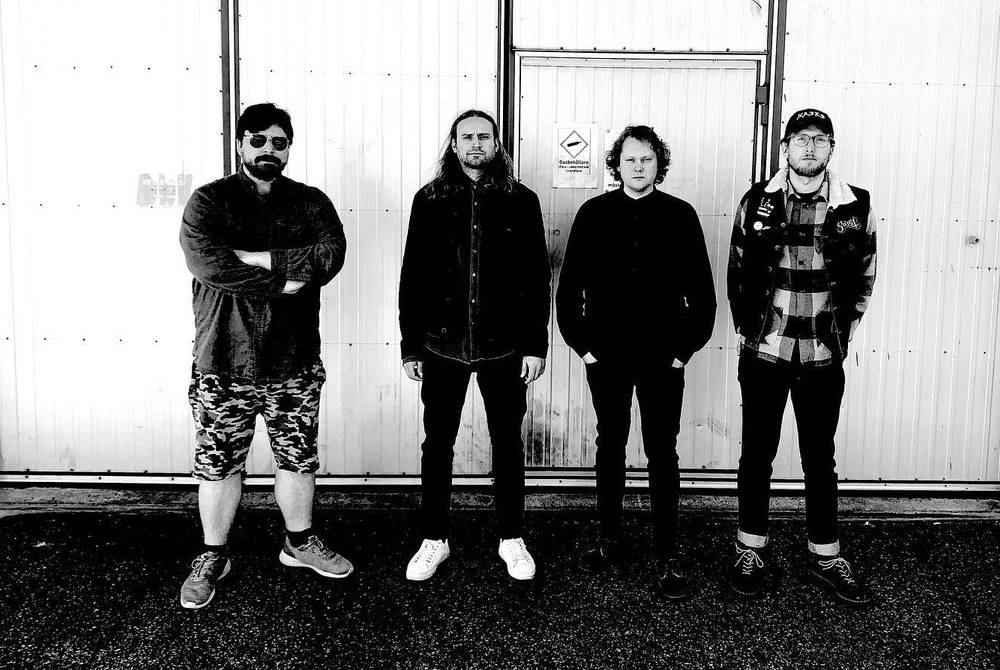 Goatriders’ sophomore album, »Traveler«, will be released 1st July on vinyl through Majestic Mountain Records and can be pre-ordered here.

As well as being released on vinyl the album will also be released on cassette tape through Evil Noise Recordings and on CD through Ozium Records.