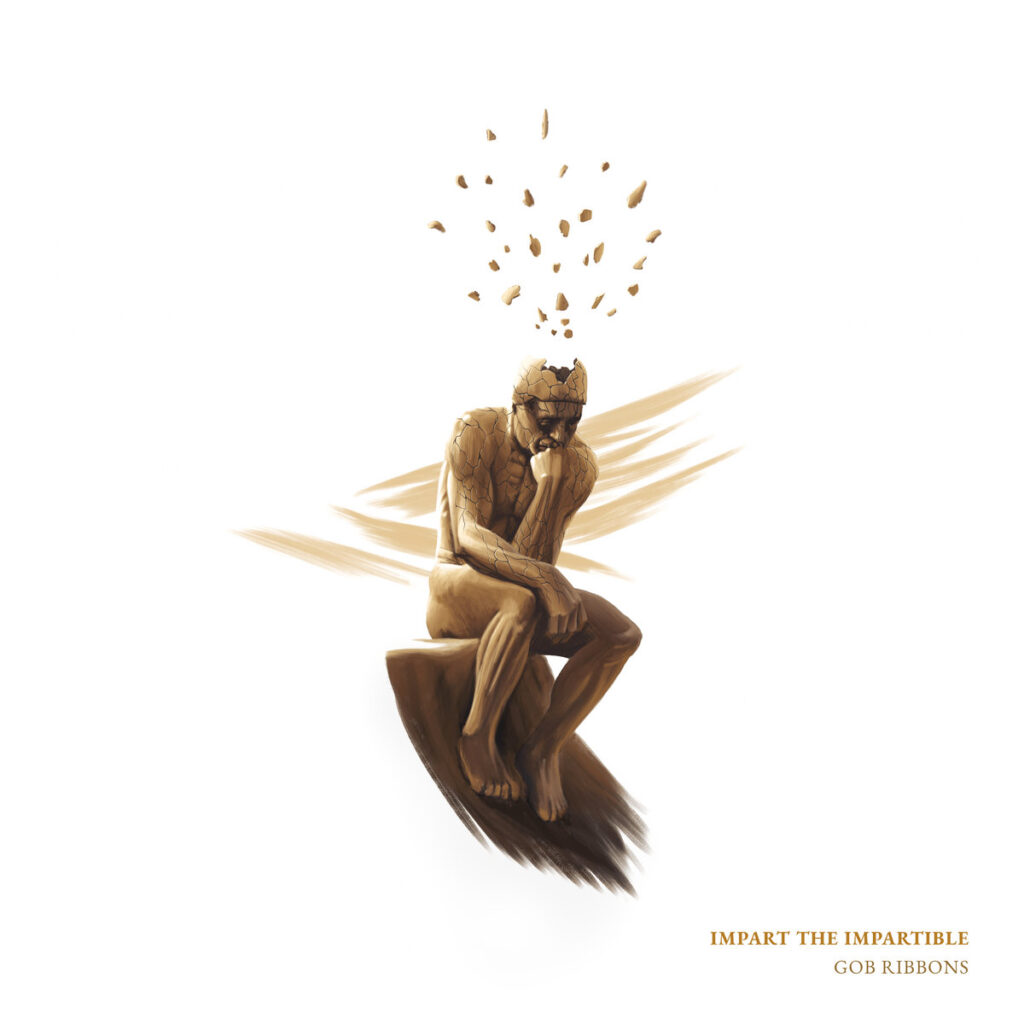 Lucerne, Switzerland based post-rock/progressive rock band Gob Ribbons share a music video for the first single »Impart The Impartible« taken from their upcoming album »Imparted I: The Age Of Comparison«.

Gob Ribbons, founded 2017 in Lucerne – Switzerland, unify post-rock, progressive metal and stoner rock to a unique concoction. Their debut album Imparted offers richly layered instrumental passages, complex arrangements, atmospheric harmonies and vocals with a lot of emotional and stylistic variety. They have developed their style since their first EP »Attain – Maintain«, which was released in 2019, and their first place at central Switzerlands largest contest for emerging bands “Sprungfeder” in 2018. They present ambient soundscapes, crossover-riffs and funky grooves in their dynamical compositions. Gob Ribbons have found their sound. Their creative journey is far from over though, it has only just begun. 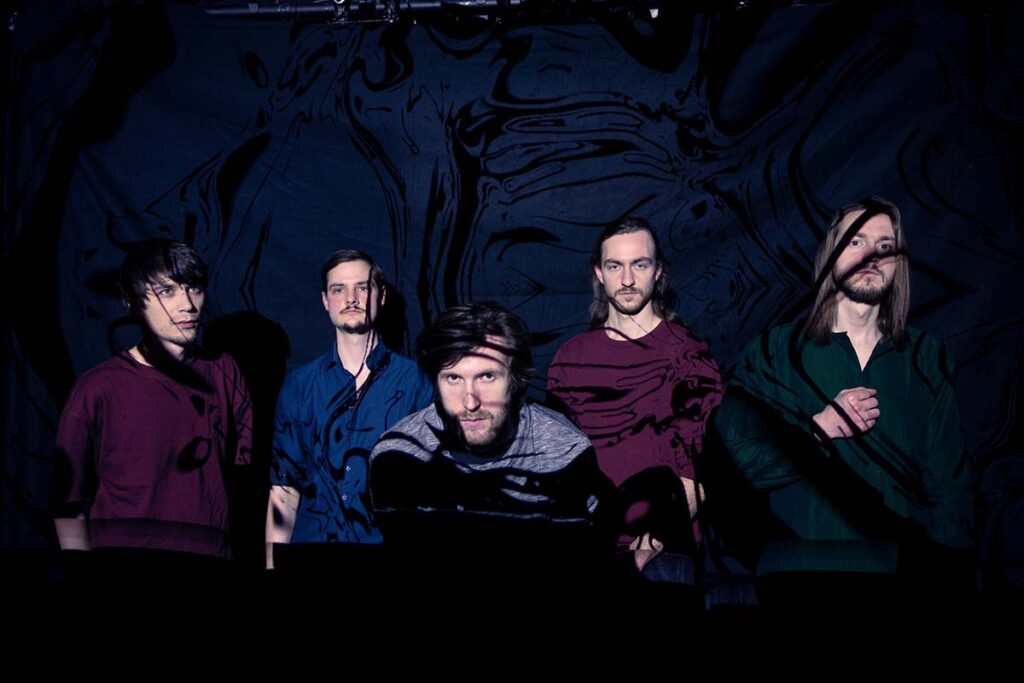 The single release »Impart The Impartible« is an introduction to the themes of their upcoming LP, which shines light on different angles of the transmission of experiences. In this song the transmission or the impartation takes the form of language. It tells a story about a place that witnessed many cultures and serves as a symbol for the meaning that language wants to transmit, but oftentimes fails to do so due to misunderstandings and the volatile nature of speech and writing.

»Impart The Impartible« is mixed, produced and recorded by Anna Murphy at Soundfarm Studios Obernau and mastered by Dan Suter and Anna Murphy at Echochamber.