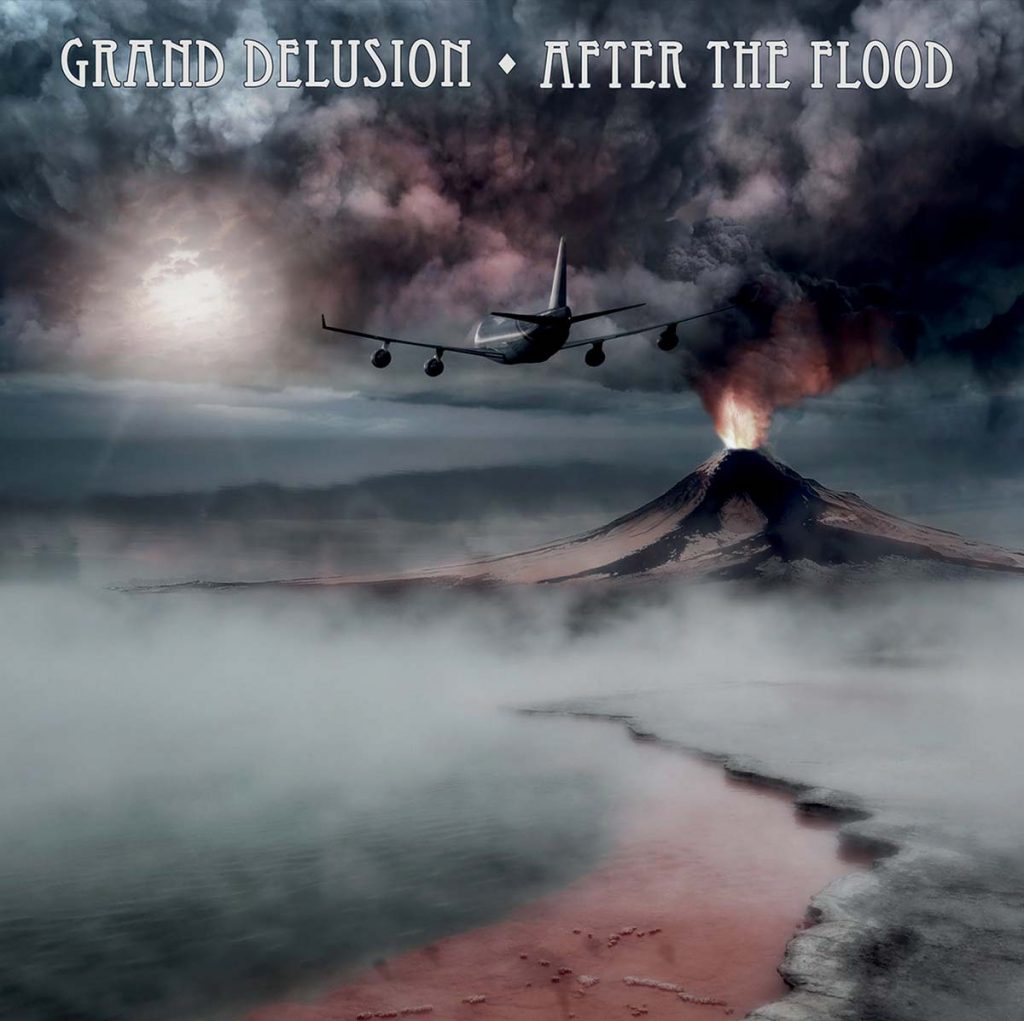 Swedish stoner/doom/heavy metal act Grand Delusion stream their third full-length album, »After The Flood«, which was released on July 30th, 2021 via D-Drop Recordings.

Hailing from the northern part of Sweden, Grand Delusion have been making heavy sounds since 2011. The riff-filled songs are based on heavy and progressive 70’s rock, mixed with stoner, doom and heavy metal.

Grand Delusion was formed in 2011 by Magnus and Mikael as a vehicle to create music that they liked. By 2014 the band had recorded the first album »The Last Ray Of The Dying Sun«, released in 2015. After some changes in their lineup, Grand Delusion was set to record the second album »Supreme Machine«, which was released in 2017 and distributed by Italian label Minotauro Records.

»After The Flood« is their third album and consists of eight riff-filled songs which are based on heavy and progressive seventies rock, mixed with stoner, doom and heavy metal. It will be released by the UK label D-Drop Recordings in a digital format, CD and 12″ LP. 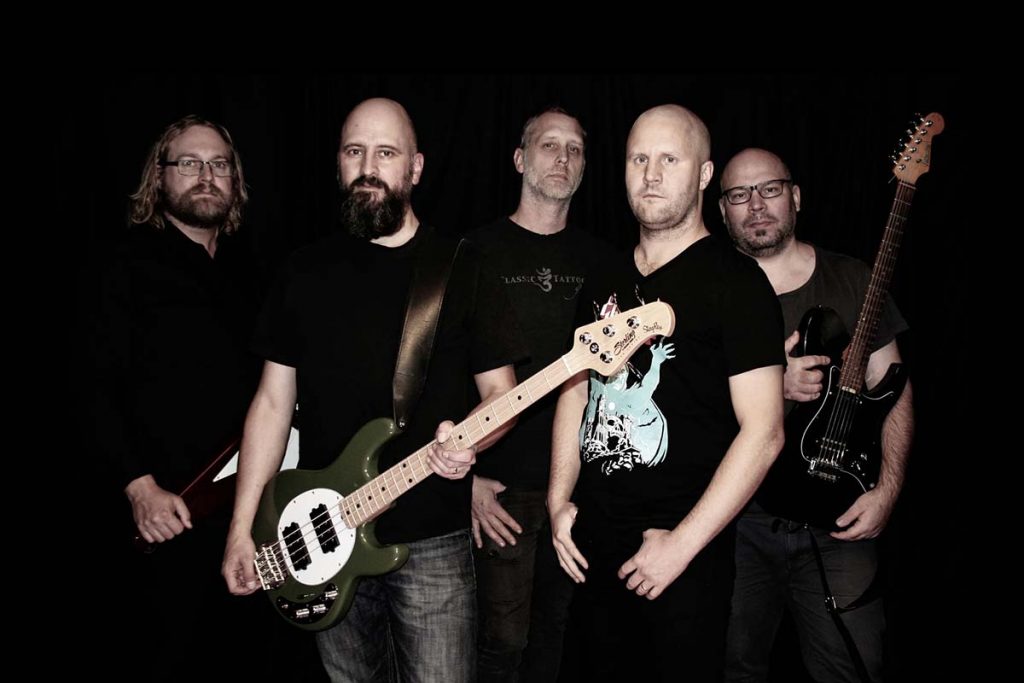