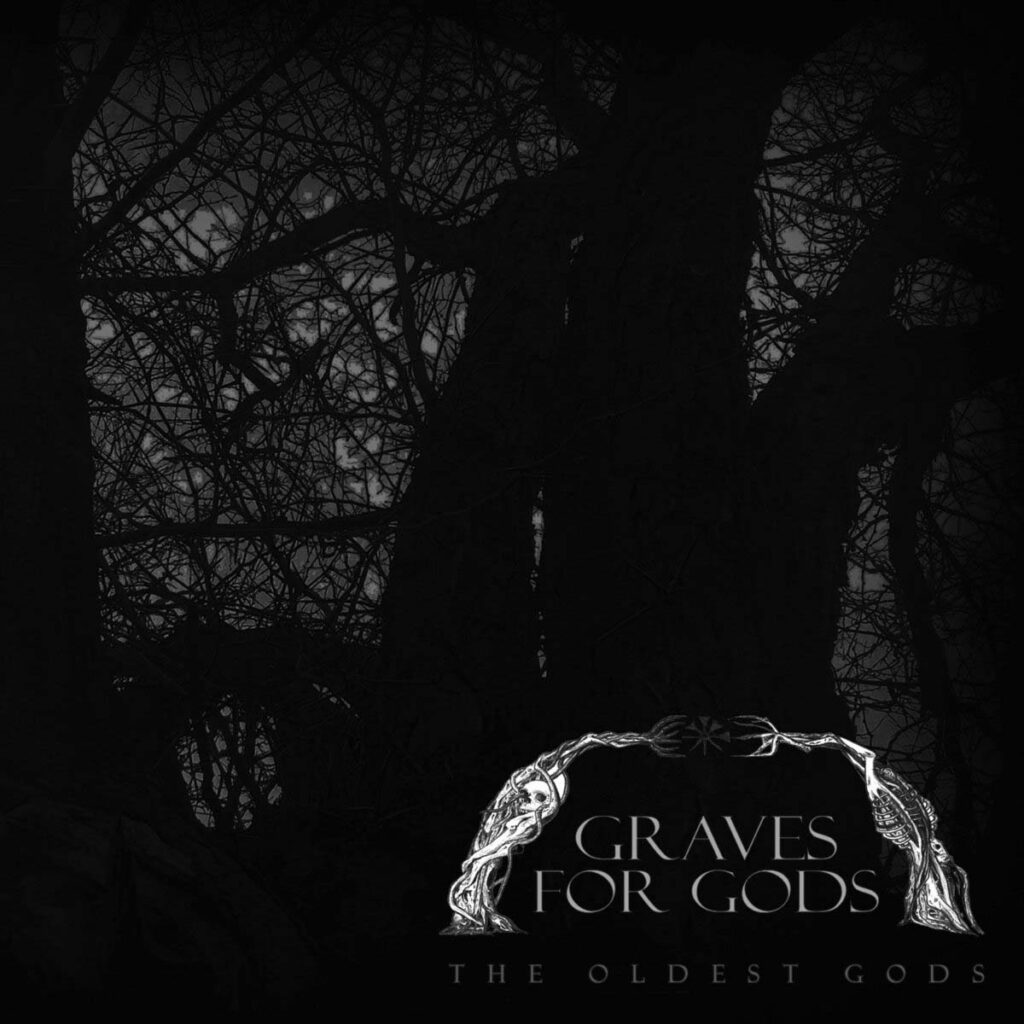 »The Oldest Gods« will be released this Friday, January 21, 2022 via Sleeping Church Records.

Graves For Gods, doom metal from Australia that in essence harks back to the glorious days of the »Peaceville 3« while mixing elements of funeral & stoner doom, creating an epic journey throughout 4 carefully carved tracks on their debut »The Oldest Gods«. 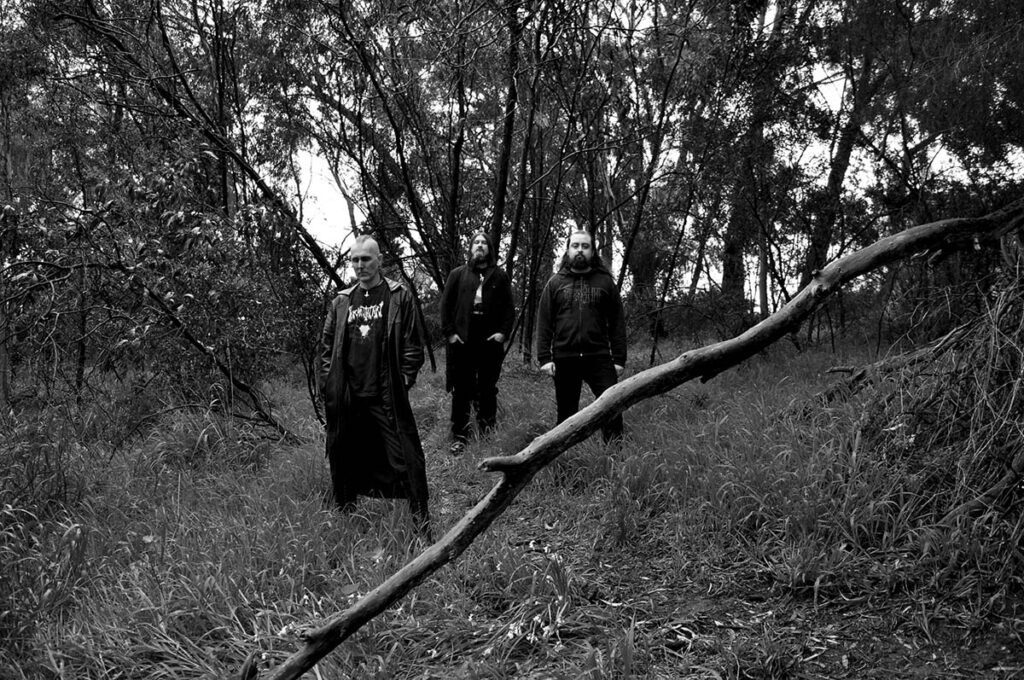