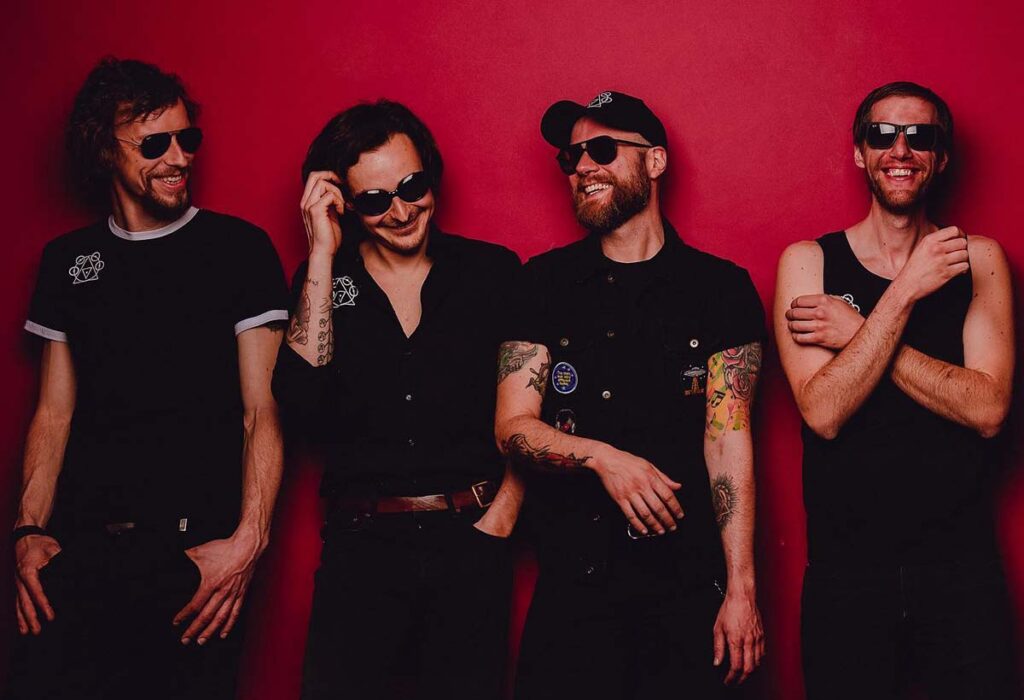 »The Return« is the first single taken from Great Rift’s upcoming album »Utopia«, which will be released on April 20th, 2022 via StoneFree Records.

The band comments: “Here it is! 🥳 »The Return«! Our first music video & the first piece of our upcoming album »Utopia«, a StoneFree Records release. More announcement infos coming soon.

Enjoy the video, listen to it loud and feel free to share it with your friends! Thx a lot! ❤️🌹”

Written and performed by Great Rift.
Recorded an mixed by Hannes Mottl at AudioProductions.
Mastered by Mikey Allred at Dark Art Audio.com.
Video filmed and produced by Tamás Künsztler.