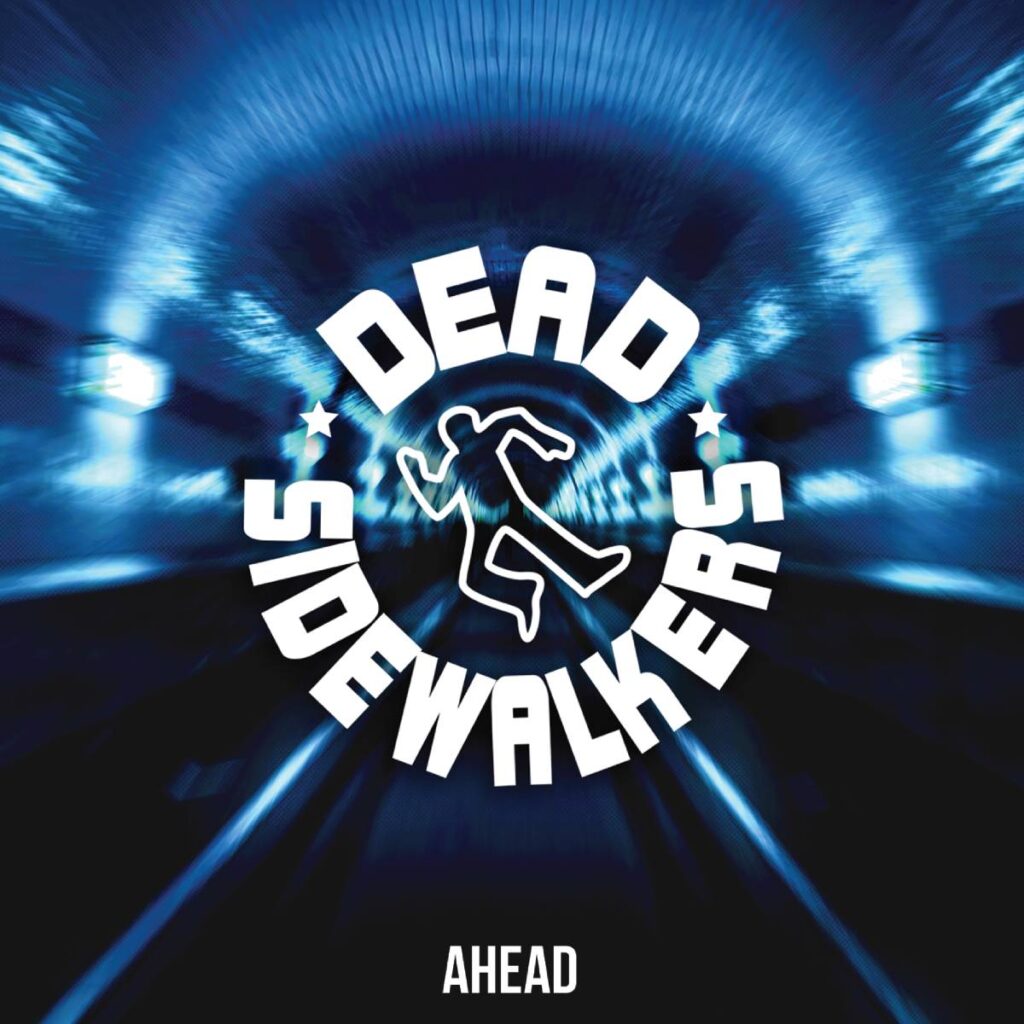 Athens, Greece based alternative/garage/punk rock band Dead Sidewalkers, who have been shaking the Greek underground music scene for the last 6 years, are releasing their long-waited debut album »Ahead« on May 23rd, 2022.

Watch a lyric video for the first single »Drive Ahead« below!

The Dead Sidewalkers came out of the – practically non-existent – sidewalks of Athens in September 2016.

They consist of musicians that have been on the Greek underground music scene for many years. They follow the steps and sounds of artists from U.S. and Australian punk and garage scenes; however, they avoid a particular label.

The Dead Sidewalkers are a tight group of musicians and wish to remain as such.

The band have just recorded their first album titled »Ahead«. Official release date is May 23rd, 2022 on Bandcamp, and they are getting ready for some gigs. 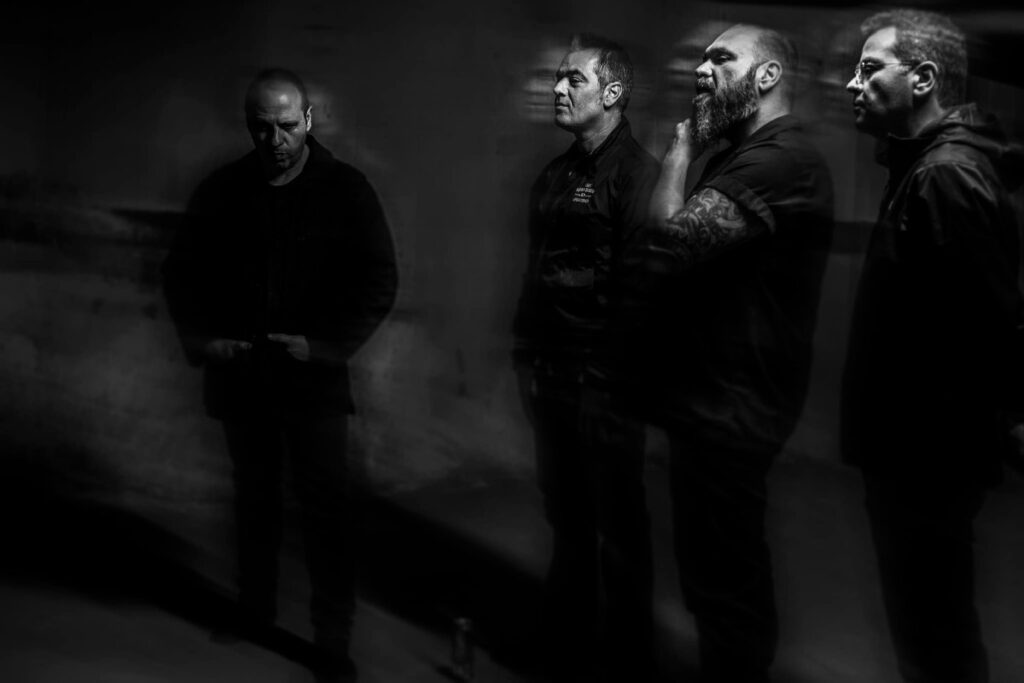